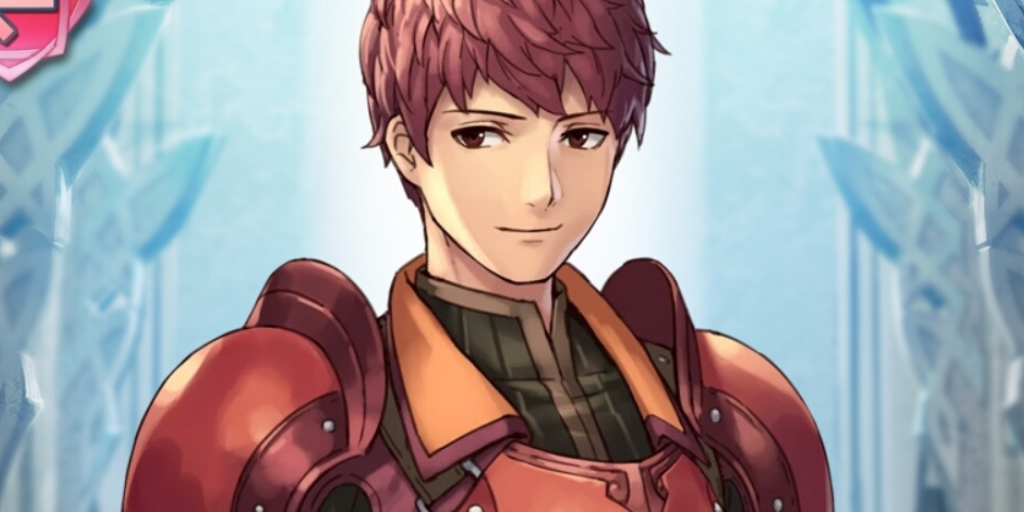 Ephraim is one of the newest pulls in Fire Emblem Heroes. He is under the banner New Heroes: Family Bonds that will run on February 15, 2017 to February 27, 2017. A is 5★ Blue Orb Lancer that has the movement speed on an Infantry.

As of this writing, Ephraim is still unknown in terms of tiers but we’re predicting him to be an S Rank Unit.

Siegmund also known as Fire Lance is Ephraim’s weapon on FE: The Sacred Stones. In FE: Heroes it can grant adjacent allies ATK+3 on their actions on every turn. You will also notice its high ATK which is the same as Hector’s Armads.

New Moon and Moonbow can make Ephraim attack an enemy as if their DEF/RES is -30%. New Moon has three charges and Moonbow has 2.

This passive skill will give an enemy foe Def (-3/-4/-5) on the foe’s next turn after his attack.

As a Blue Orb unit, Ephraim tops the list along with Nowi. His HP at level 40 can be around 42/45/47 and his ATK at 51. With his special skills such as New Moon and Moonbow you can slice through your enemies like a hot knife through butter.

Moonbow Special Skill is yours for 200 SP.