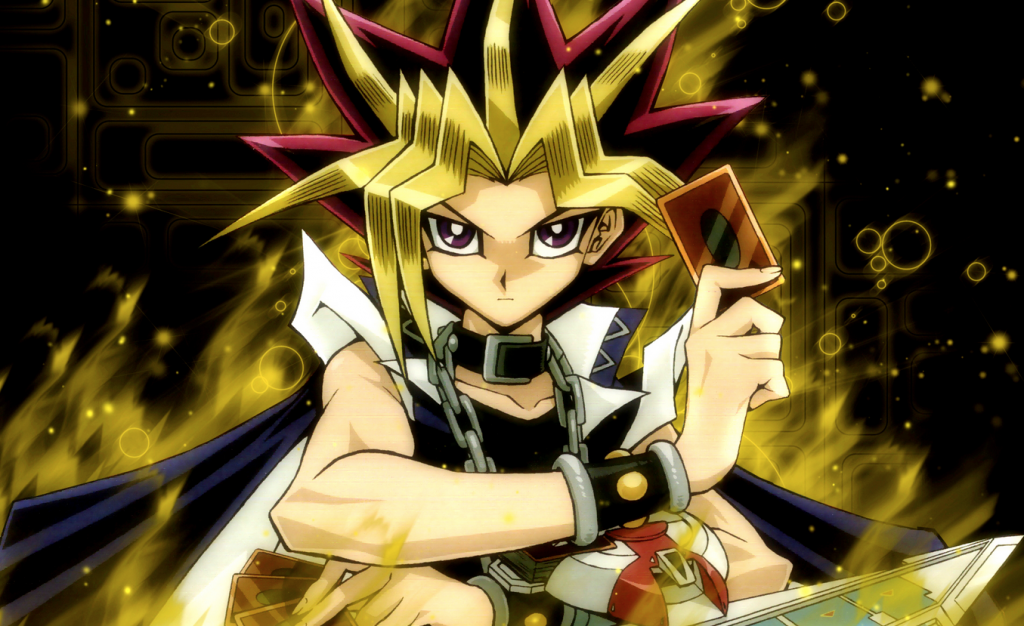 “Fear the Deck of Terror! The Destiny Board of Doom” Event: 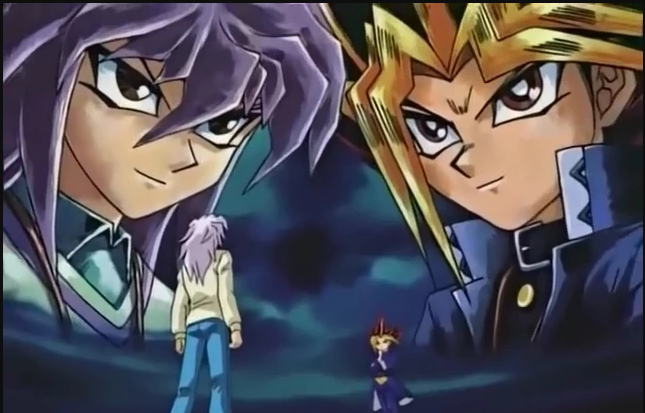 The Yami Bakura event is set to start on March 23rd, 2017. The event will play a lot like Pegasus’s event where you collected star chips and used those star chips to challenge Pegasus. However, in this event, you will collect “Ten-Sided Dice” and use them to challenge Yami Bakura. You can then unlock him and collect many rewards, and some exclusive cards only dropped by Yami Bakura.

The Cards Yami Bakura Will Use: 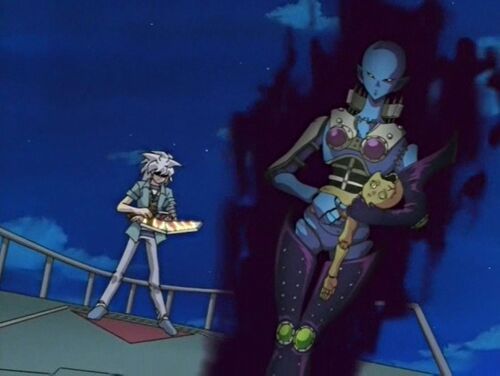 Just like Pegasus, depending on his level, his cards will vary. He starts off at level 10, then goes to 20, then 30 and finally 40. Depending on his level, he will have different cards and strategies, just like all other duelists. But for the most part, Yami Bakura will be using Dark Necroface (his signature card), Sangan, Malice Doll of Demise, Shadow Delver, Infinity Dark and Ectoplasmer.

Fiend Farewell – Can be used when one of your monsters is destroyed by battle. 1 random Fiend-Type monster from your Deck is sent to the graveyard.

Compensation – Can be used each time your Life Points decreases by 1000. Send the card on the top of your Deck to the Graveyard, and recover 300 LP.

Tether of Defeat – Can be used when one of the opponent’s monster is destroyed in battle. The top card from either your or your opponent’s deck is sent to the graveyard.

If you enjoyed the Pegasus event, and who didn’t?, you will definitely enjoy the upcoming Yami Bakura event. Event if you don’t like the characters or the events, it is still good to play for the rewards that are given. In the Pegasus event, you were rewarded with gems and even UR and SR stones. This event is going to be great! There is also rumors of Yami Marik and Mokuba coming to Duel Links!