Take the role of a leader of elite marines and go on a mission to rescue the lost miners. Fight against aliens while protecting your base from theri attacks.

ARCHON-9 : Alien Defence is an action strategy game which was released in 2019 for the players all over the globe. You will play the role of a leader of elite marines and lead them to fight against the dangerous aliens.  Counter them and rescue the lost miners. Additionally, you will also have to protect your base from the attacks of enemies. 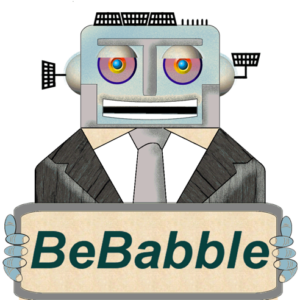 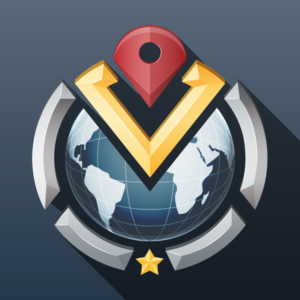 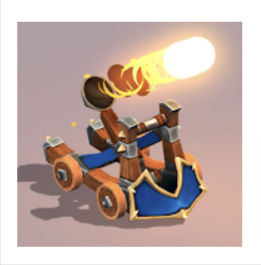 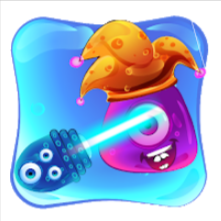 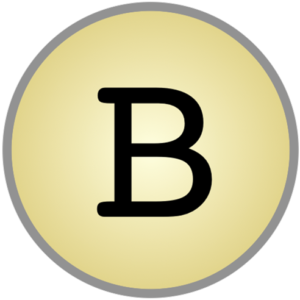 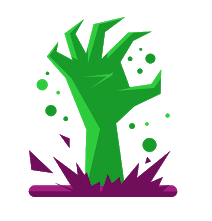 The Zombie End is Near 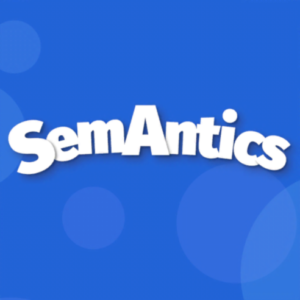 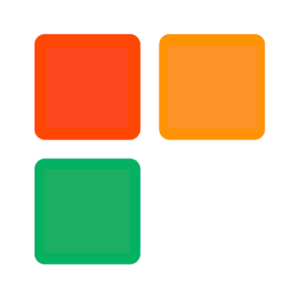 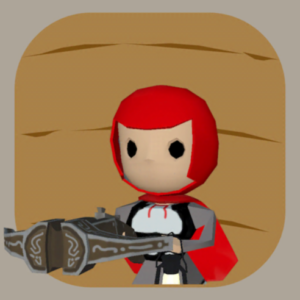 Hood In The Wood 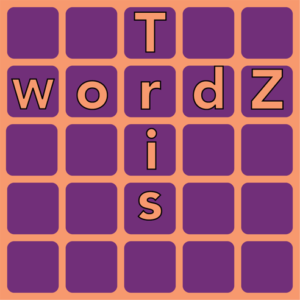 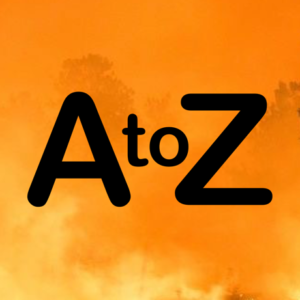 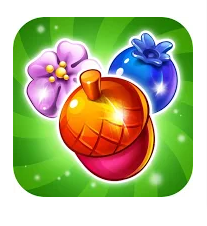 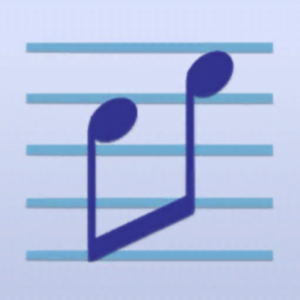 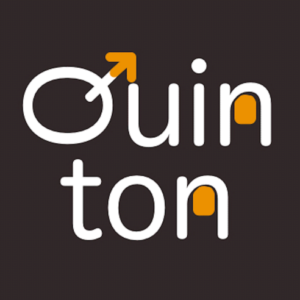 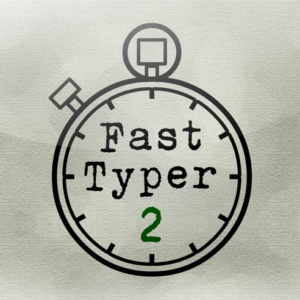 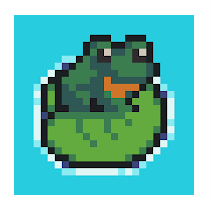 PepeFrog is a pixel game about a crazy frog! 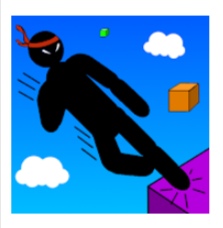 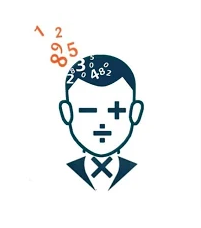