F1 2020 is the official video game of the 2020 Formula 1 Championship and is developed and published by Codemasters. The game is the thirteenth title in the F1 series.

The game features the championship with all the fixtures that were originally supposed to run before being affected by the Covid-19 Pandemic. With over twenty drivers, twenty-two circuits and ten different teams, the game tries to mimic as much of the proposed 2020 Championship as possible. The game features over sixteen classic cars including the Mclaren MP4/4 and the Ferrari F10 among others.

The game features a variety of different game modes that offer something for all kinds of players. The career mode allows you to pick between a full or a half Formula 2 season with a choice between ten, sixteen or twenty two races. If you choose a shorter season, you can create a custom calendar to match it.

The game also features a My Team mode that allows you to create and run an eleventh team on the grid. The basic premise involves creating a driver, hiring an engine supplier, choosing a sponsor and then picking your teammate to participate as the 11th team. The game commemorates the late Anthoine Hubert by featuring him as a selectable drive in this mode. As you advance through the game, you unlock different items that allow you to customize and upgrade your car. The game also introduces a new Podium Pass which allows you to unlock additional items like race suits, liveries and celebration animations. A more expensive VIP Podium Pass features a wider range of selection.

The game also brings back the split screen mode after a hiatus of about 6 years and supports a features packed multiplayer mode. Additionally, the game also adds the ability to use a virtual back-view mirror. Furthermore, a brand new feature called driver ratings is included in this edition. These ratings are based on pace, racecraft, experience and awareness. Derived from real life data, these ratings are applied to both the F1 and F2 drivers. The artificial intelligence has also received significant improvements which allows for a more realistic car driving experience.

At Gameskeys.net, you’ll find the F1 2020 CD keys at cheapest possible prices, you can also use the discount codes to save more on your purchases, in the above list we have compared prices of Steam CD Keys, PS4 and Xbox live.

We have only included safe digital stores in our list, although these are third party sites, but our staff members test the F1 2020 digital codes on a frequent basis, to make sure that our listed sites are functional, so that you can buy securely. 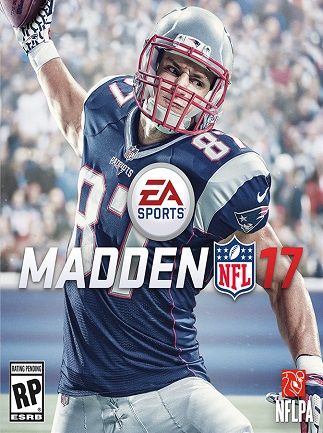 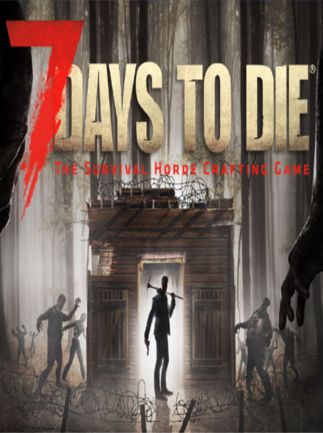 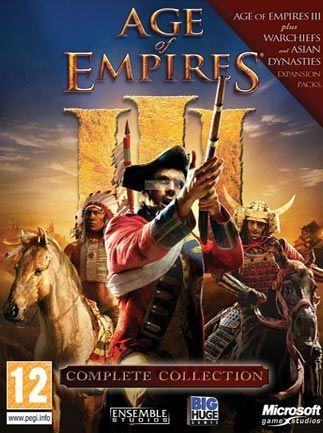 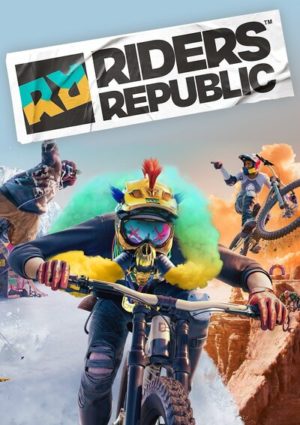 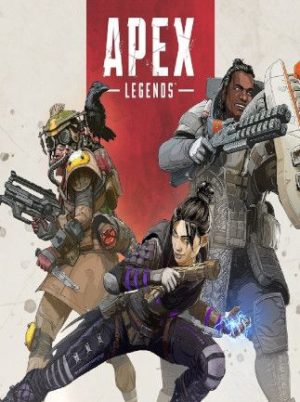 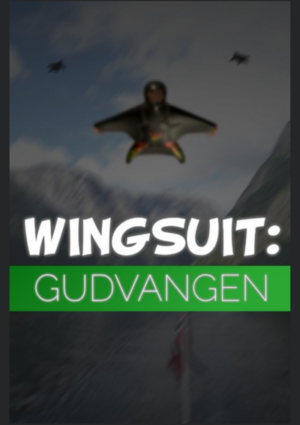 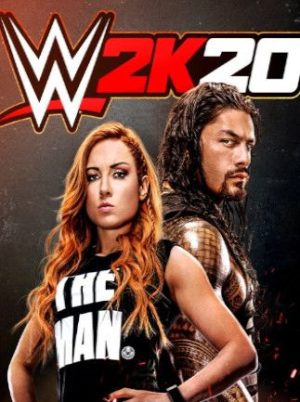 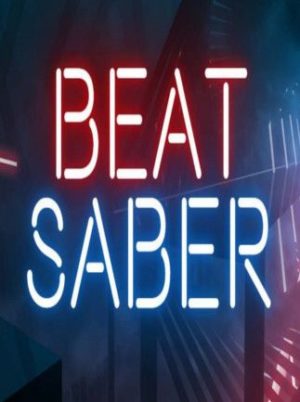 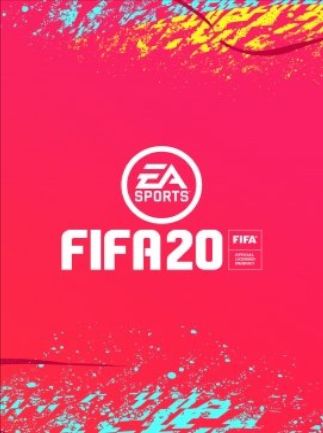 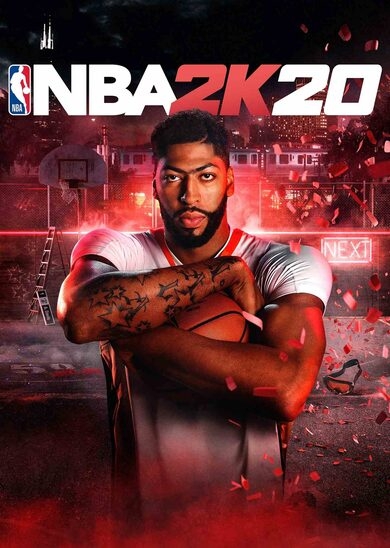 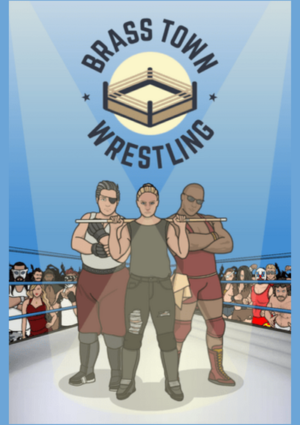 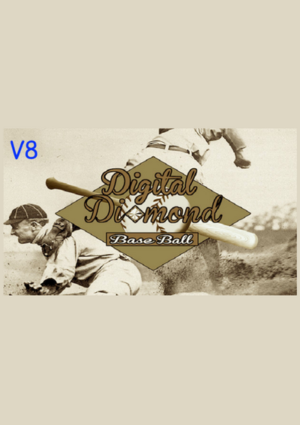 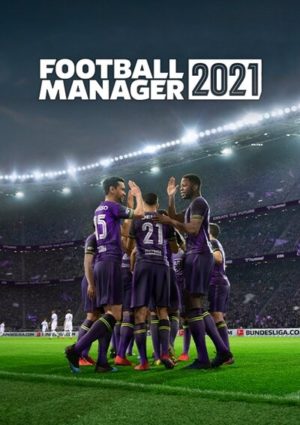 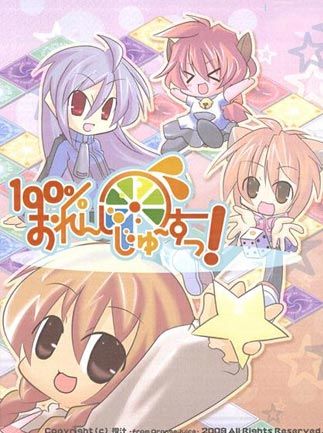 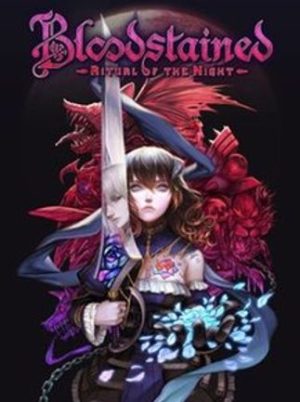