Nier: Automata is the second part of the Nier game being released in 2017. This is an action role playing game in which you have to play the role of robotic fighters. Nier: Automata game has different chapters and there are sub chapters within the chapter. The robotic characters are equipped with mealy weapons, for example swords and spears and some others. You have the option to replace the weapon during the fight. You can perform the fighting moves of the characters by pressing different buttons.

And you also have got defensive skills to protect yourself from the attacks of enemies. You have to kill them and reach their bosses. You can summon the animals during the fight, ride on them to fight. You will earn new weapons and experience points on winning the battle. And then you will be able to customize the characters. So as a result your characters will gain new skills and there will be an increment in his level. 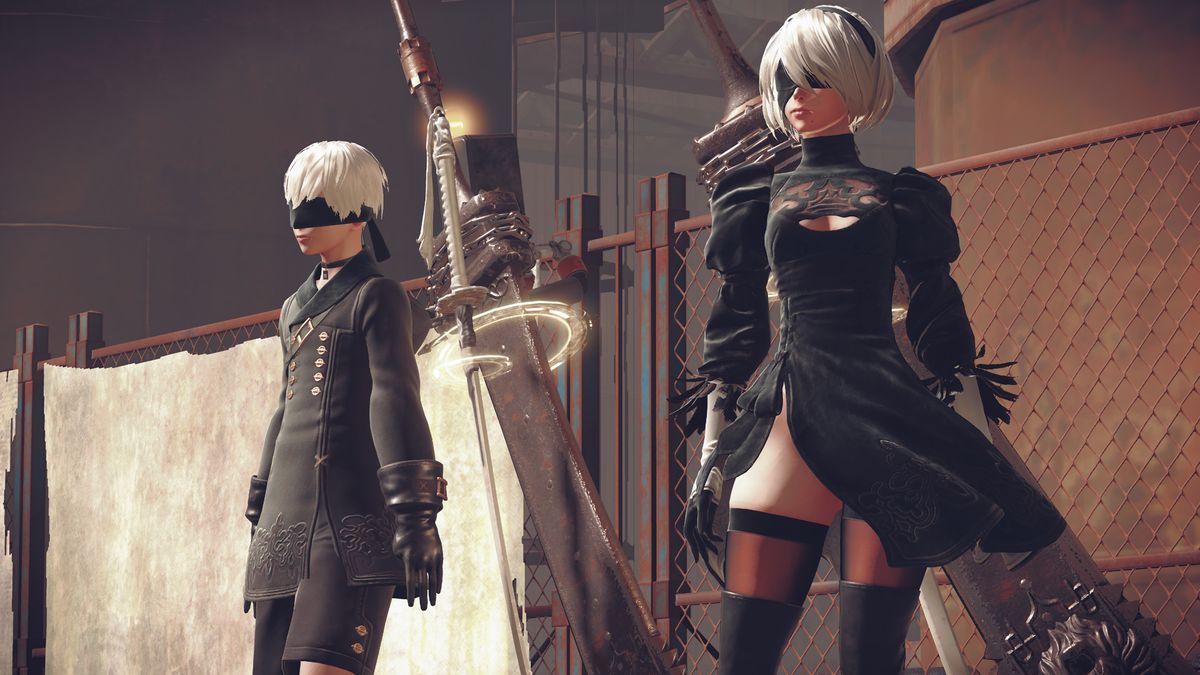 If your fighter dies during the battle then you can start the game from the spot where you saved the game. Nier: Automata is available for you to play on Windows PC, PlayStation and Xbox. Nier: Automata is a very interesting action role playing game that can be played in single and multiplayer mode.

At Gameskeys.net, you’ll find the NieR: Automata CD keys at cheapest possible prices, you can also use the discount codes to save more on your purchases, in the above list we have compared prices of Steam CD Keys, PS4 and Xbox live.

We have only included safe digital stores in our list, although these are third party sites, but our staff members test the NieR: Automata digital codes on a frequent basis, to make sure that our listed sites are functional, so that you can buy securely.