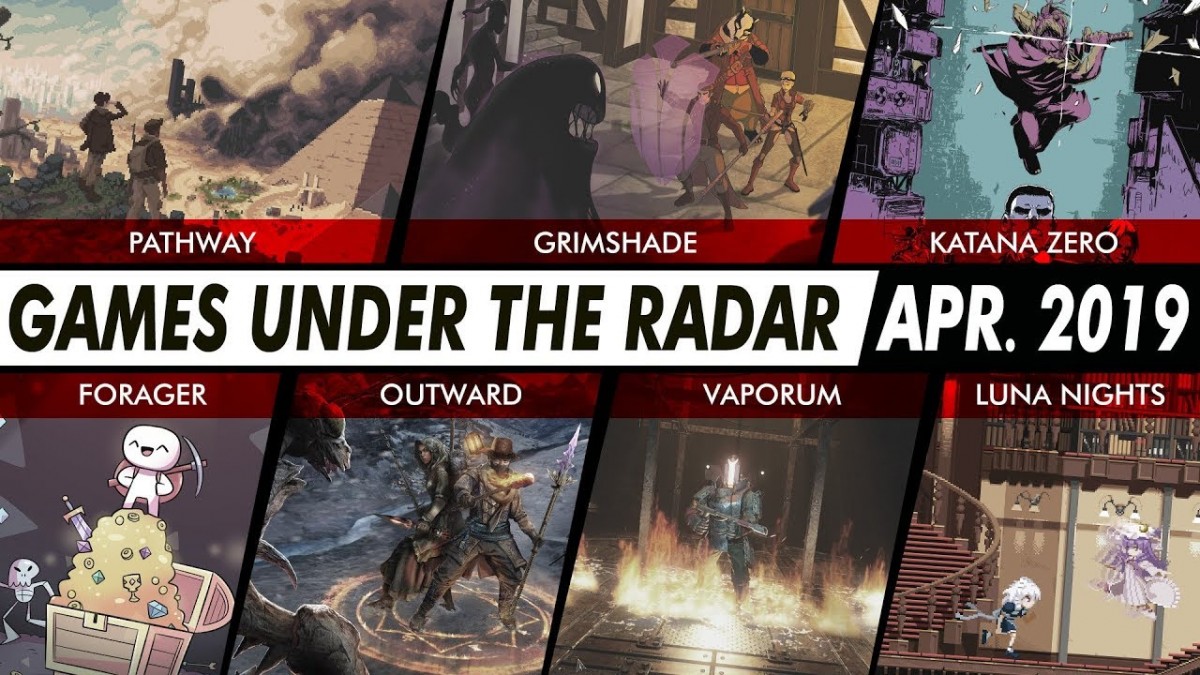 Here it is, our last indie round-up for 2011. Next year, we’ll continue to cover the thousands of indie App Store developers as best we can. A special thanks to all the smaller developers who struggle for recognition in this crowded marketplace– it’s certainly not getting any easier.

If you combined Sonic the Hedgehog and Super Monkey Ball, you’d end up with a game like Crazy Hedgy. Hedgy is a hedgehog who rolls around as you tilt the device, and his world is full of enemies, spikes, and deadly falls. Controlling Hedgy isn’t too tough, but getting a high score to unlock new levels is a bigger challenge. We love the graphics and gameplay, so check out Crazy Hedgy if you enjoy ball-rolling platformers.

When Zach goes to sleep, he doesn’t have visions of sugar plums dancing in his head. Instead, his bedroom is attacked by aliens and dinosaurs, and it’s up to his collection of wind-up bots to protect him. Like in a tower defense game, you select which robots you want to place on the bed, and send them after the incoming waves of enemies. With each successful night, you’ll be able to upgrade your mini army. Wind Up Robots is a polished defense game, with excellent 3D graphics.

Let’s say you want a gumball, but can’t stand certain flavors. In Odd One Out, you have to tilt and rotate a platform so that just the red gumballs fall out, while the white gumballs stay in. You can add or subtract part of the platform, which can cause the whole thing to tilt and scatter your gumballs everywhere. The fun, reactive physics make Odd One Out a solid puzzle game, even if the visuals aren’t quite up to par.

Gua-Le-Ni, or “The Horrible Parade”, is a game all about taxonomy. That may not sound fun by itself, but the freaky creatures on parade in this game don’t fit into any existing classifications. To play, you rotate a set of cubes so that they display the correct name of the animal. For example, a creature with the head of a condor and body of a lobster would be a “Con-Ster”. Your goal is to identify each creature before they cross to the other side of the screen. Gua-Le-Ni is only available on iPad for now, but check it out if you like the original concept and illustrated art style.

Pugs Luv Beats is a unique, adorable, and music-infused game. You control a species of spacefaring pugs who harvest beet-like vegetables called beats. The pugs need beats to expand their civilization, and as you link each planet’s doghouses with nearby beats, you’ll be able to buy new planets and outfits for your dogs. The goal is to expand as much as possible, while making your pugs more efficient. The building soundtrack as you gather more beats makes Pugs Luv Beats a mesmerizing experience.