Some GTA games from 2D ERA are too old to cover and some 3D universe games like GTA Vice City Stories, GTA Liberty City Stories are not that different from original games.

Because of above mentioned reasons: 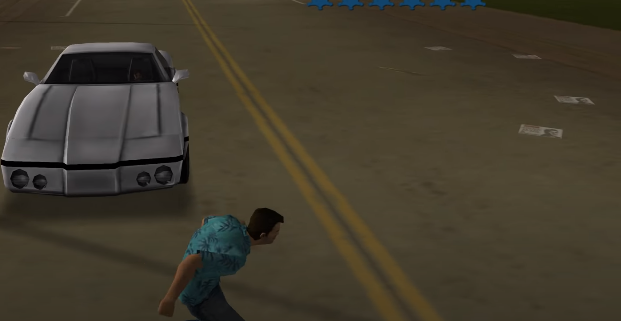