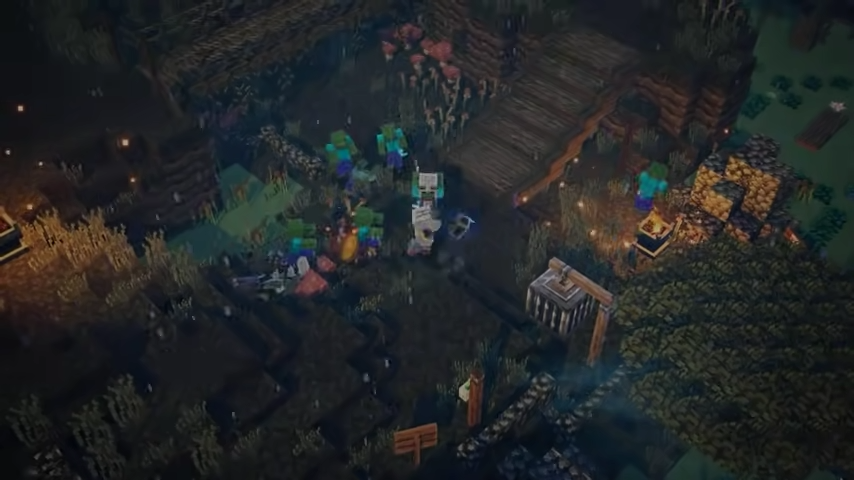 This guide will provide you with 15 mobs that might add to Minecraft.

These are regular monsters, but with a purple glow, they possess strange powers and abilities, anything from faster movement and double damage to life steal or bursts of electricity like-charged creepers.

Minecraft already features a well-known traveling merchant. But in dungeons, you can get rare gear with the luxury merchant.

Imagine a rarer version of the wandering trader that can give you rare and fancy loot based on your level.

Anything would be better than what you can get at the moment. But alongside the luxury merchant, there exists the mystery merchant.

A trader that gives you crates with random themed loot.

You can find ancient mobs in special end game quests and drop a rare and powerful gear and loot.

While you can already summon iron golems and tame wolves, it will be interesting to tame bats and bees like dungeons. Imagine running around your world with an army of bees; the soul entity is another summonable companion in dungeons.

You spawn them by using souls on a soul lantern. Imagine, after killing a vex in Minecraft, you get its soul, and then you can use it on a soul lamp to spawn a vex friend.

Dungeons also feature a bunch of new villagers. It includes the enchanter, which acts as a bard and buffs other villagers. The geomancer builds walls and sets bombs to support the other villagers, and the icologer or ‘chillager’ attacks players and stuns them with its icy touch.

The chillager would be awesome with the new frostbite mechanic, and it would only spawn in snowy village raids for an extra challenge.

Wraiths are blue-coated ghostly mobs that spawn fire under you. A mob like this would be a super fitting addition to the game. Either they are spawning naturally in end cities for extra difficulty or spawning with phantoms to make late-game attacks harder.

Patrol captains are super weak; they are just regular villagers with flag hats. But in dungeons, they are armored mobs that pack a real punch. Patrols in dungeons can also have axes, not bows. A rare vindicator patrol with a strong captain would be awesome. 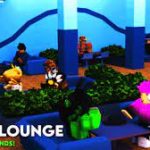 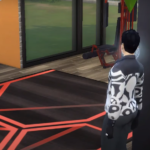 All Untamed Magic Spells Successful Casts And Backfires in Sims 4