All games have definitive moments. They are either sad, happy, or just awful. The main Suikoden series that spanned 5 games have several moments that will leave you speechless.

So here are 5 Memorable Suikoden Moments. 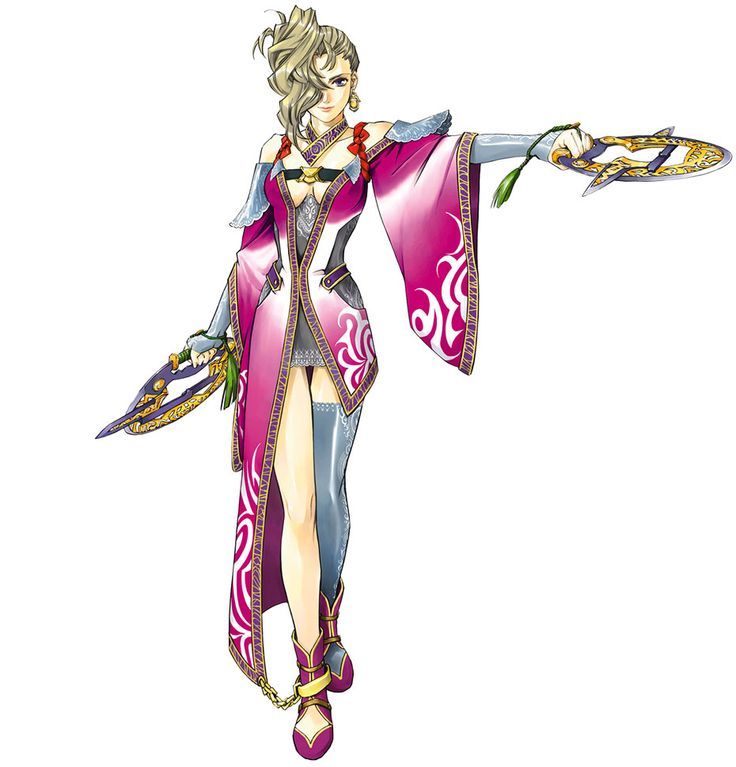 Betrayal is notoriously prominent in any Suikoden games. One of the worst betrayals in the series is when Lady Sialeeds, the aunt of the Prince, unexpectedly betrayed him. It is shocking to see since she is supporting the prince ever since the start of the game.

For all the people that could betray the Prince, she is not the one you would expect. 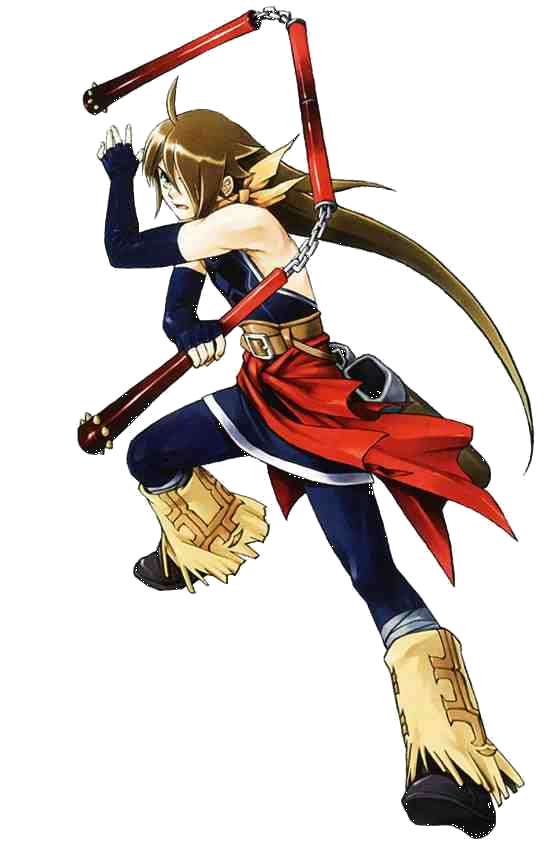 Roy is the Prince’s double in Suikoden V. There is a certain choice at some point in the game when your castle is being sieged by the enemies. You either, abandon it, or stay in the HQ. If you stay in the HQ, Roy will act as a double and fight Chilerich, a commander of the enemy.

Sadly, this gets Roy killed, as he is ambushed by arrows from the enemies. Note that this is not his canon ending, but playing Suikoden V blind and choosing the wrong decision will leave you shock when you see this. 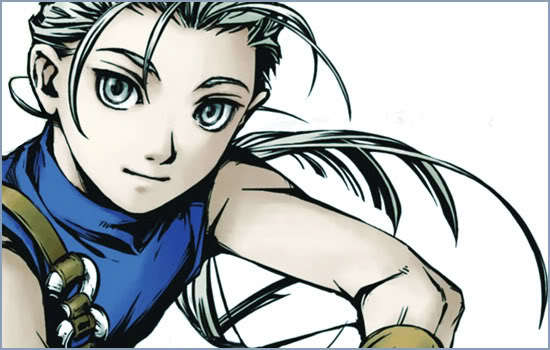 Oh Jowy, damnit, Jowy. He is the bestfriend of the main protagonist in the game. At some point in the game, he is assumed to have been captured by the enemies, but he manages to get back in the city. However, the unthinkable happens, and he kills Anabelle, the mayor of the Muse. And then the enemy initiates a surprise attack, and the city falls.

That is the twist you would never expect in a game. This is one of the reasons why Suikoden II is so good.

Teo McDohl, father of the main protagonist in Suikoden. He is one of the antagonist that terrorize you in every way he can, not because he is evil, but because he does what he believes. He fights for the emperor, and the emperor alone.

The last fight against the main hero, the father and son duel, is just so sad and melancholy. He dies at the hands of his son, and he was grateful for it. 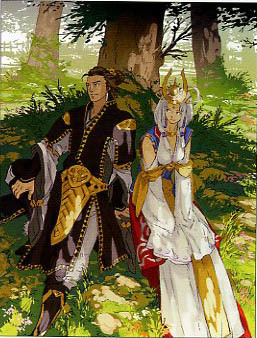 The scene where Queen Arshtat and Ferid died is probably one of the best emotional scenes in any video game. After Godwin started a coup, Queen Arshtat is consumed by the Sun rune, and
unintentionally kills Ferid. She is eventually killed by Georg, as forewarned by Ferid.

This is one of the scenes that will make you cry or tilted. Great scene for a great game.