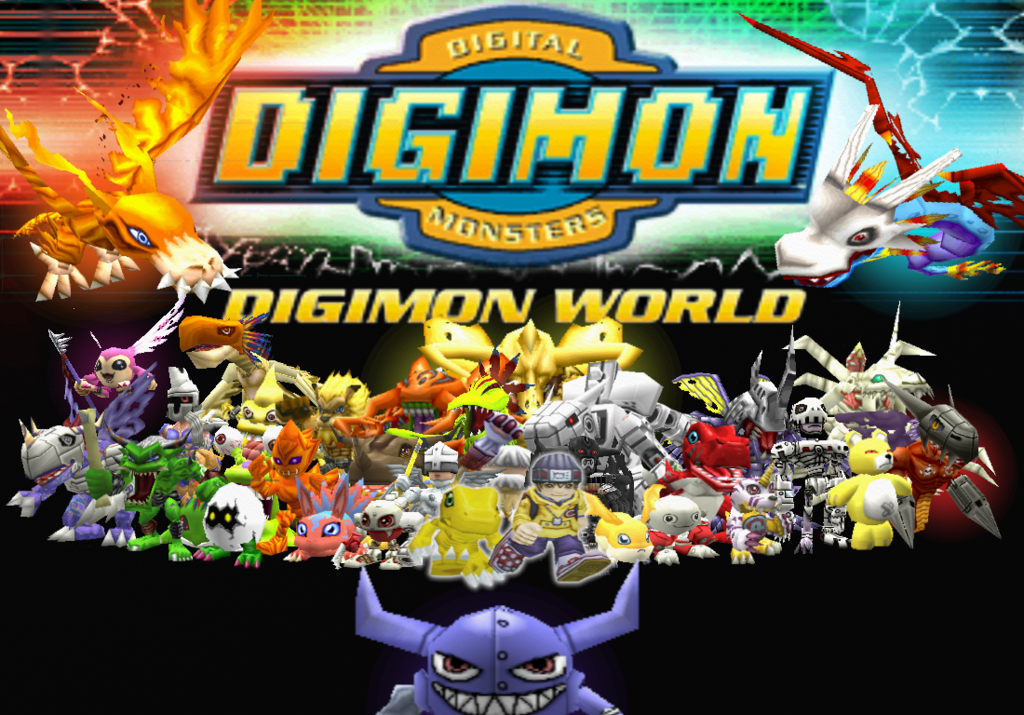 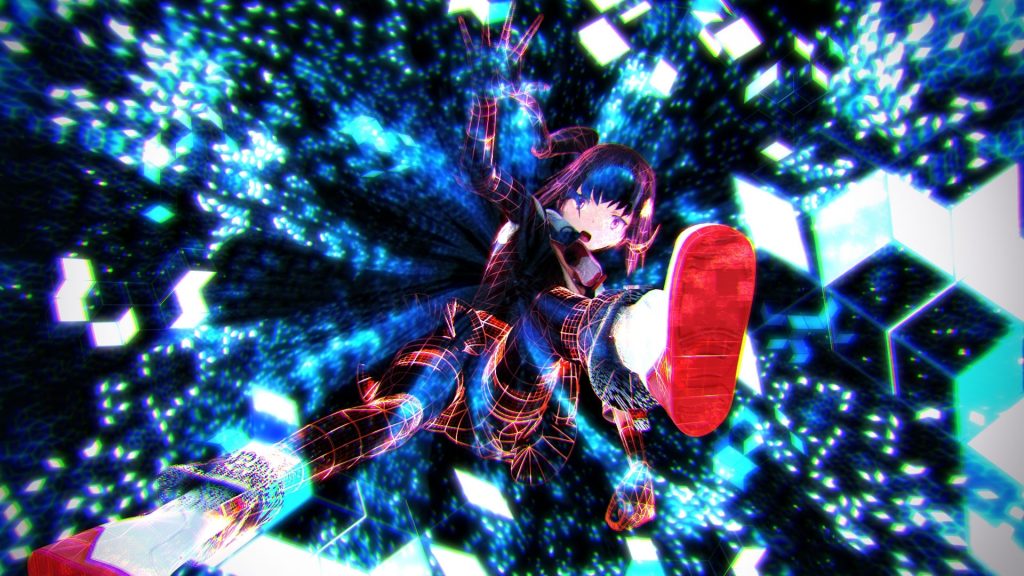 With a new title out, the Digimon series is sure to get a lot more fans back. To be honest, after the season 3 finale, I was totally wrecked. I didn’t think I could come back to the series. But… with Digimon World: Next Order, there are some things to be cheery about. Let’s have a look and see what they are! 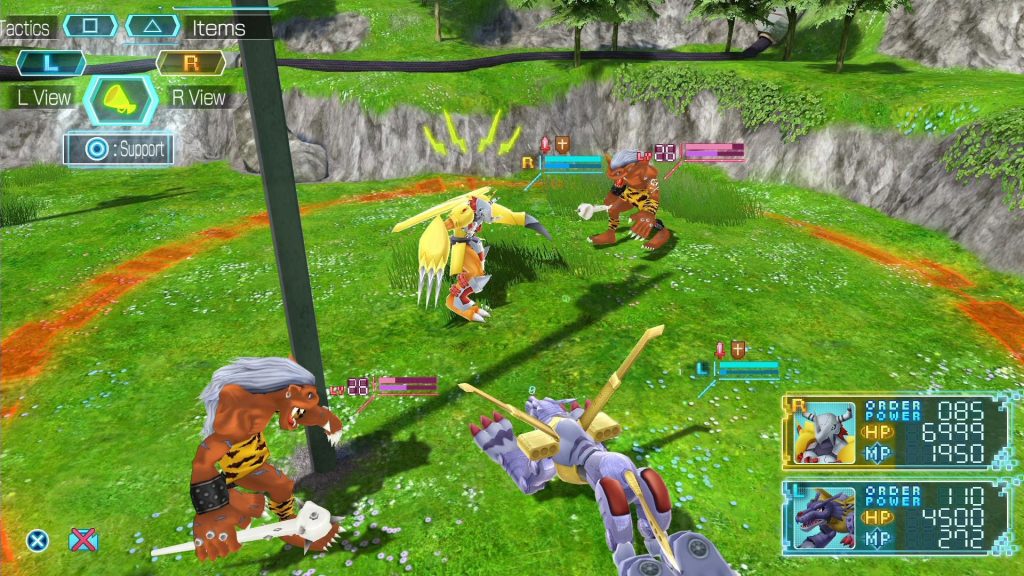 Rest assured that if you cannot get the pre-order for the title, you will still be able to download this from the Playstation Store. 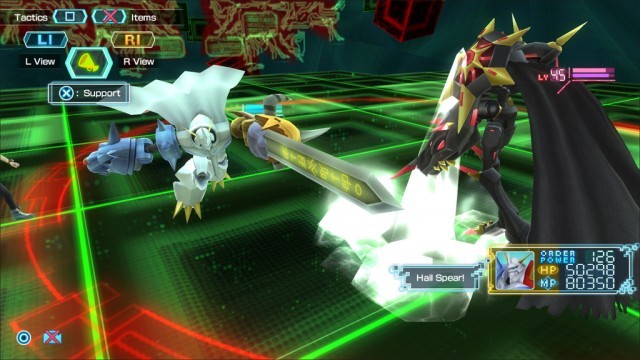 Grab this part of the DLC and cut down the work you’ll do on training. Using this on your selected partner will transform them into Omegamon. 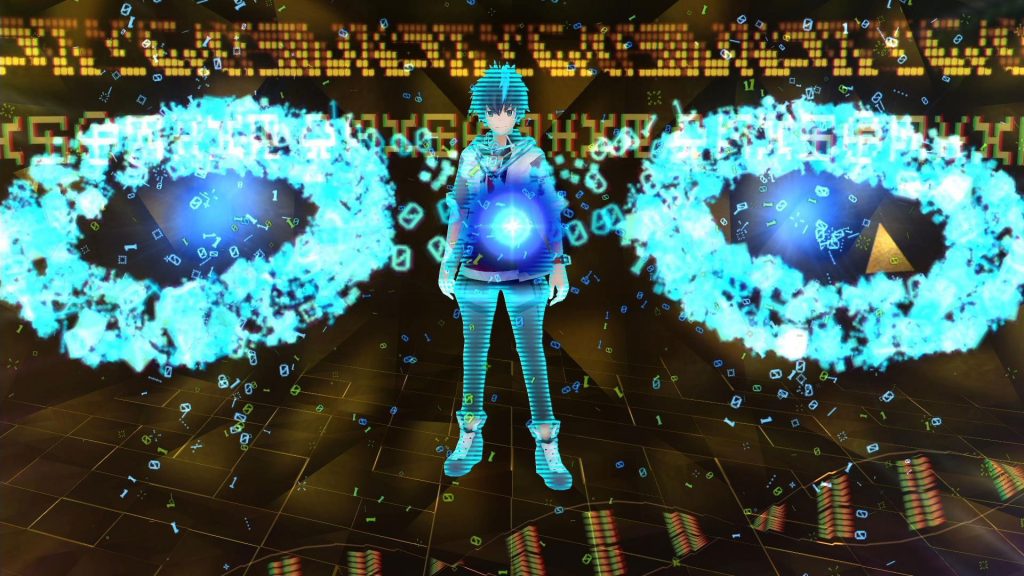 In Digimon World: Next Order, you’ll be able to choose between a male and female protagonist. Those who’ve played the original Digimon World game will remember only a male was available before. 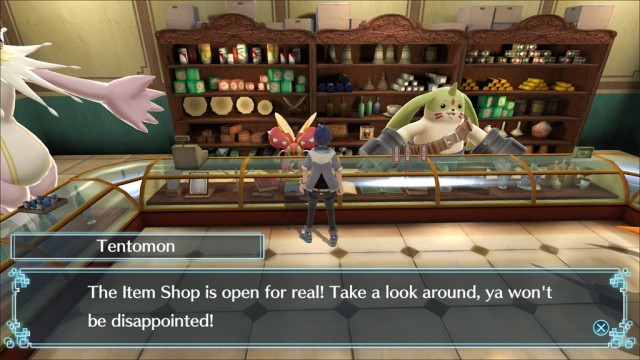 Don’t just evolve your Digimon partners. You can recruit other Digimon to to the village to make it larger and evolve it as well.

Pull off cooperative tactics by calling out actions to your Digimon teammates. The higher your bond and more frequent your interactions with your Digimon, the more likely you are to succeed in battle. Make sure to pay attention to your creatures! 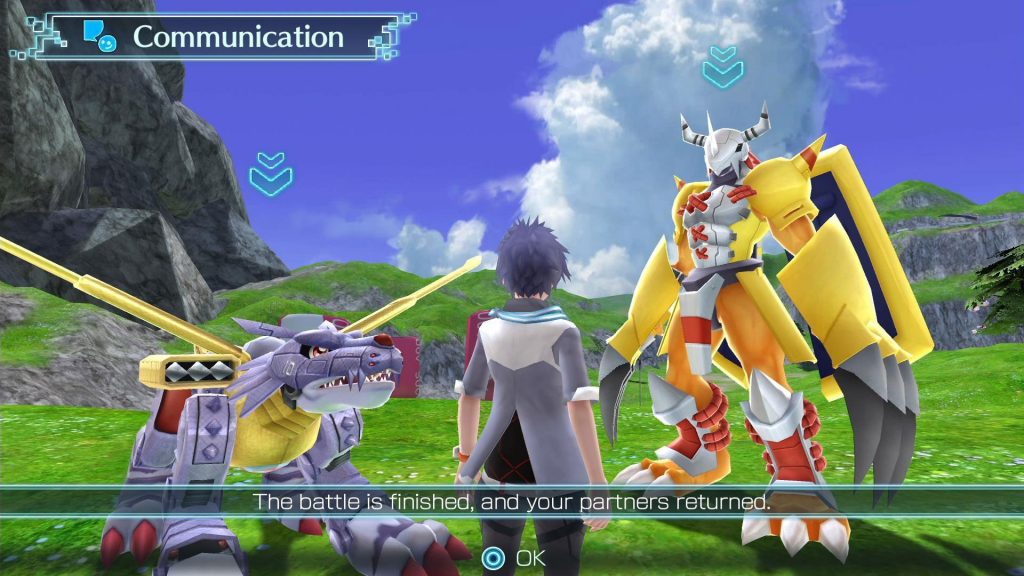 This installment is the first to introduce the player to traveling with two Digimon partners. 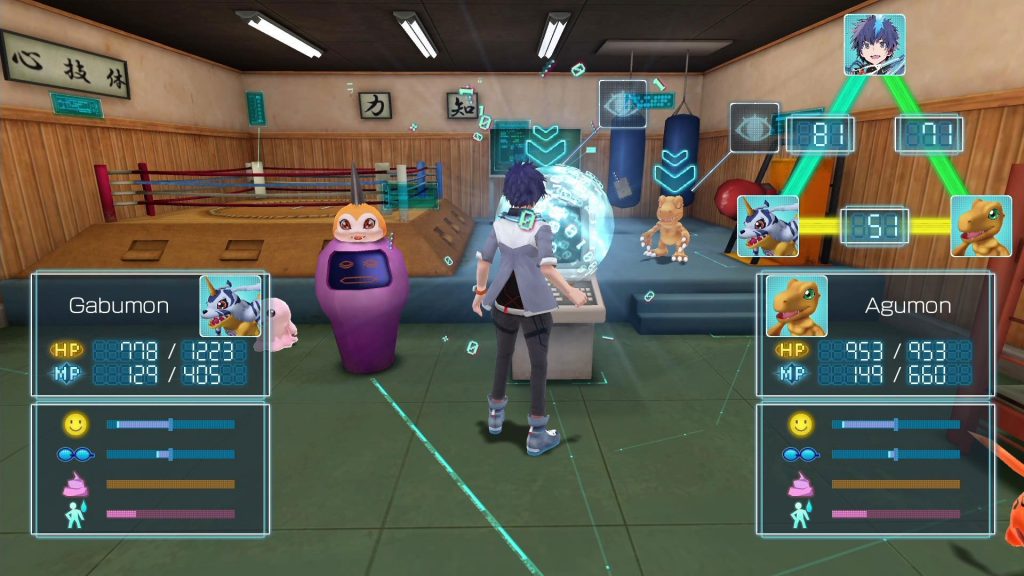 Get a large boon with this part of the DLC. You’ll be given a range of items from those that heal to those that aid in leveling up. Use these special items sparingly.