This guide will tell you about all the egg locations in Anime Fighting Simulator.
The first thing you will need to do is make your way to an NPC named Easter Bunny. He will give you a quest to find ten eggs in dimensions. You will find the first egg behind the waterfall. 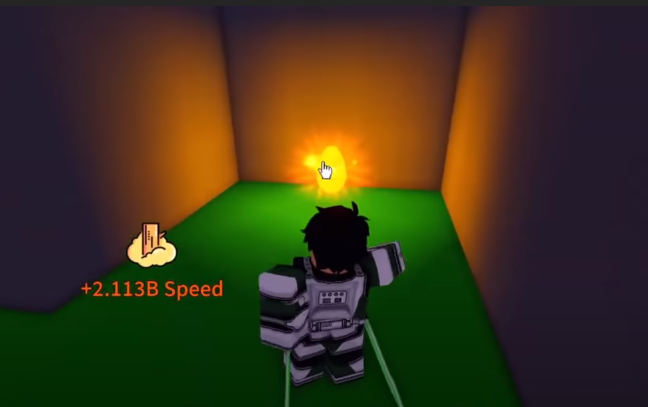 After that, go to the volcano, and you will find the second egg right behind the volcano. It is a bit difficult to pick up from there. 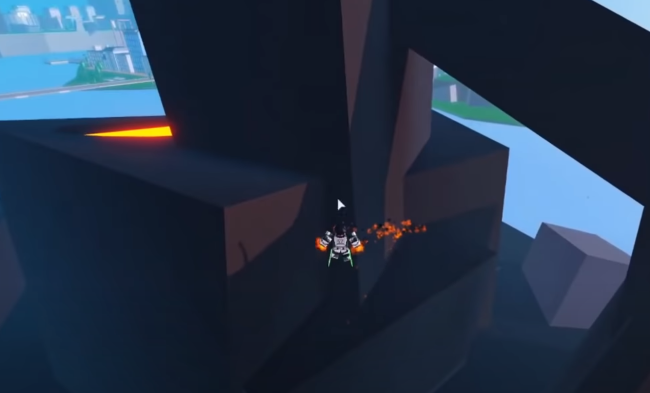 And then, you will need to travel all over the dimension portals, and you will find an electric block behind the hill. Enter into it and collect an egg. 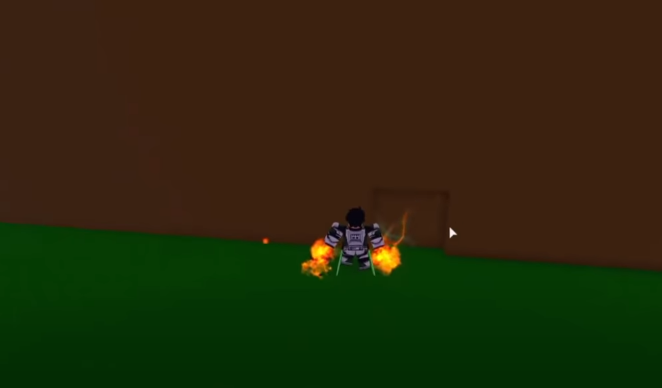 For the next egg, you will need to go to the floating island. There will be an ice egg under the island, in the water. 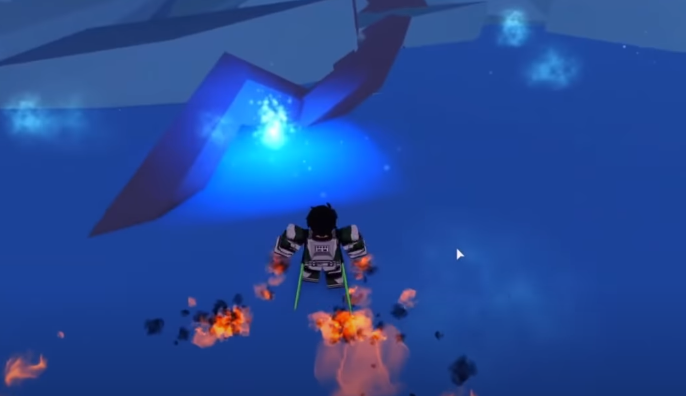 Go to the pedestal and kill all the people there to collect the corrupted egg. 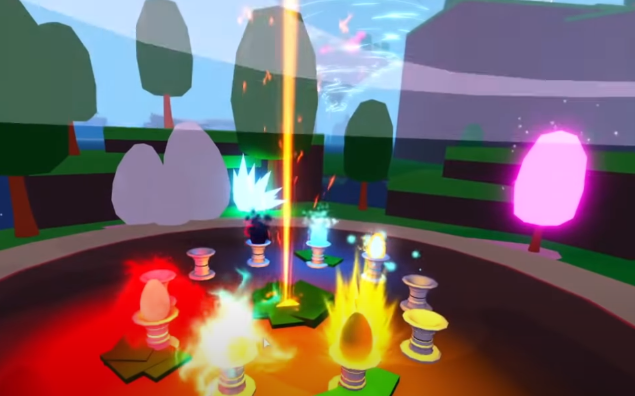 After that, make your way to dimension two, and you will get the egg under the colossal titan. 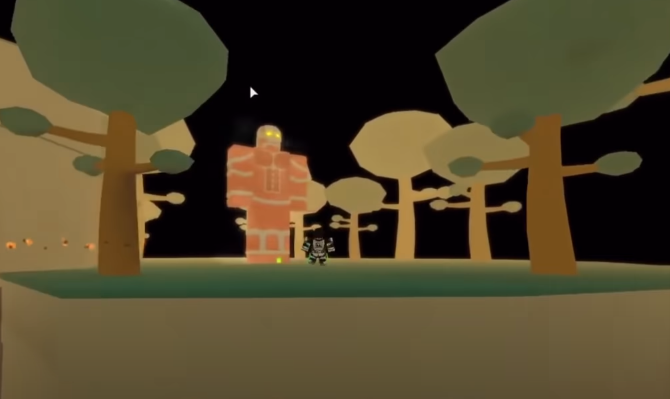 Head towards dimension three and pass the power arena; you will find an egg near the Shindo academy. 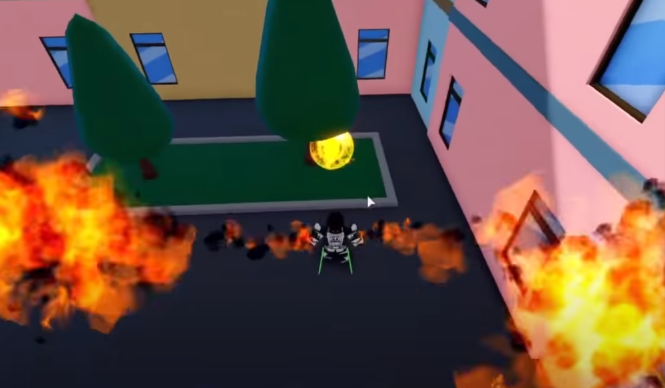 For the next egg, you will need to go to dimension four and turn left from the tunnel; you will find an egg on the apartment’s balcony. 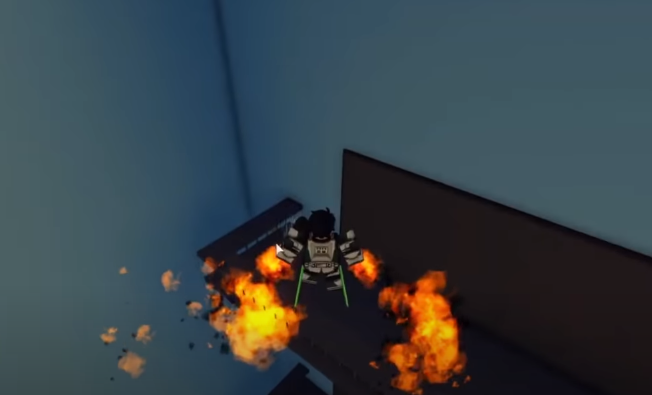 Make your way to dimension five, follow the stairs and pass through the bridge. Go to the island in the water; there will be a vine there; enter it and pick up the egg. 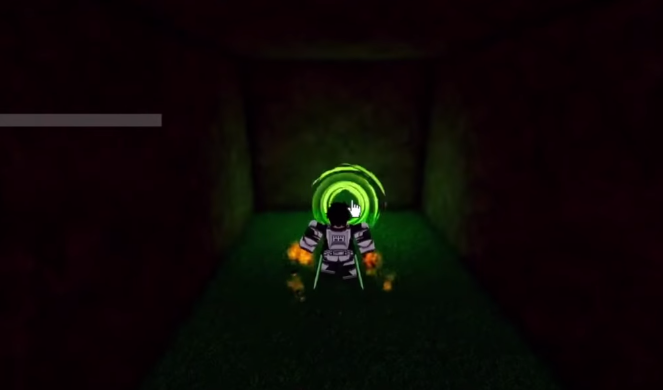 Finally, roam around dimension one to find the last egg. 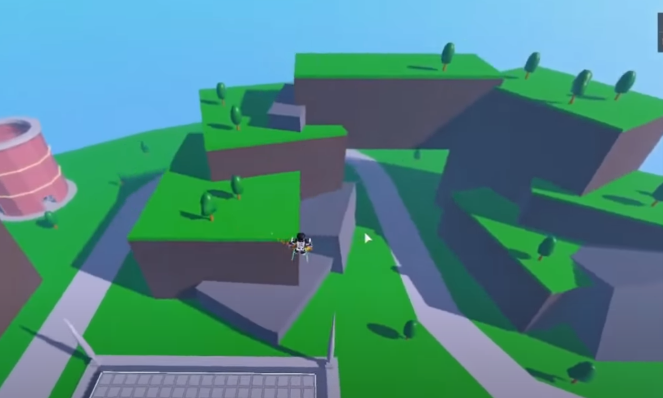