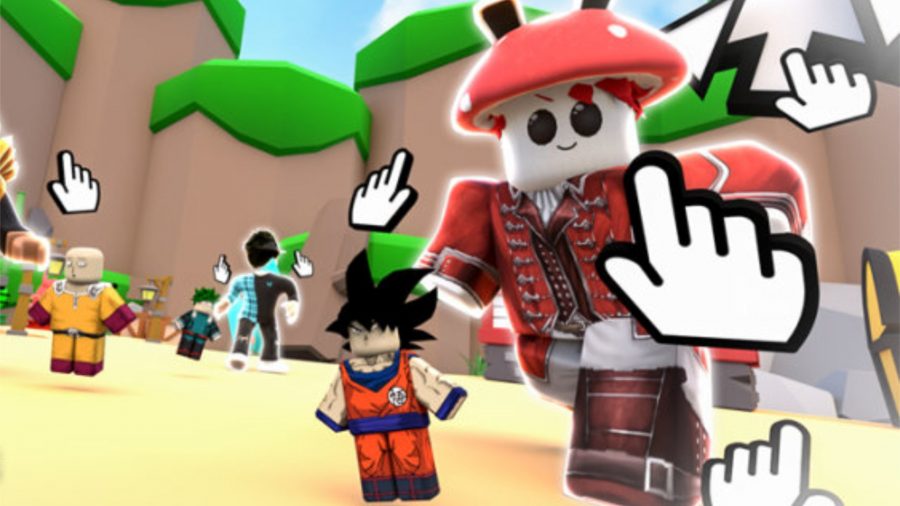 Anime Tappers is a Roblox game in which you will need to click on the screen to gain taps. Explore the world with your anime character and defeat all the bosses out there. You will earn Yens after defeating the bosses. You can have some pets; you have to evolve them to make them stronger.

How do I redeem codes in Anime Tappers?

You can redeem the codes in Anime Tappers by following the steps below:

To redeem your rewards, first, tap on the Twitter button to open the redemption window. Then input your code in the text box and hit redeem. 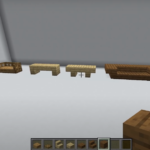 How To Make Bench
Next Article 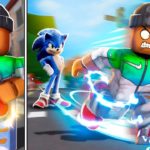