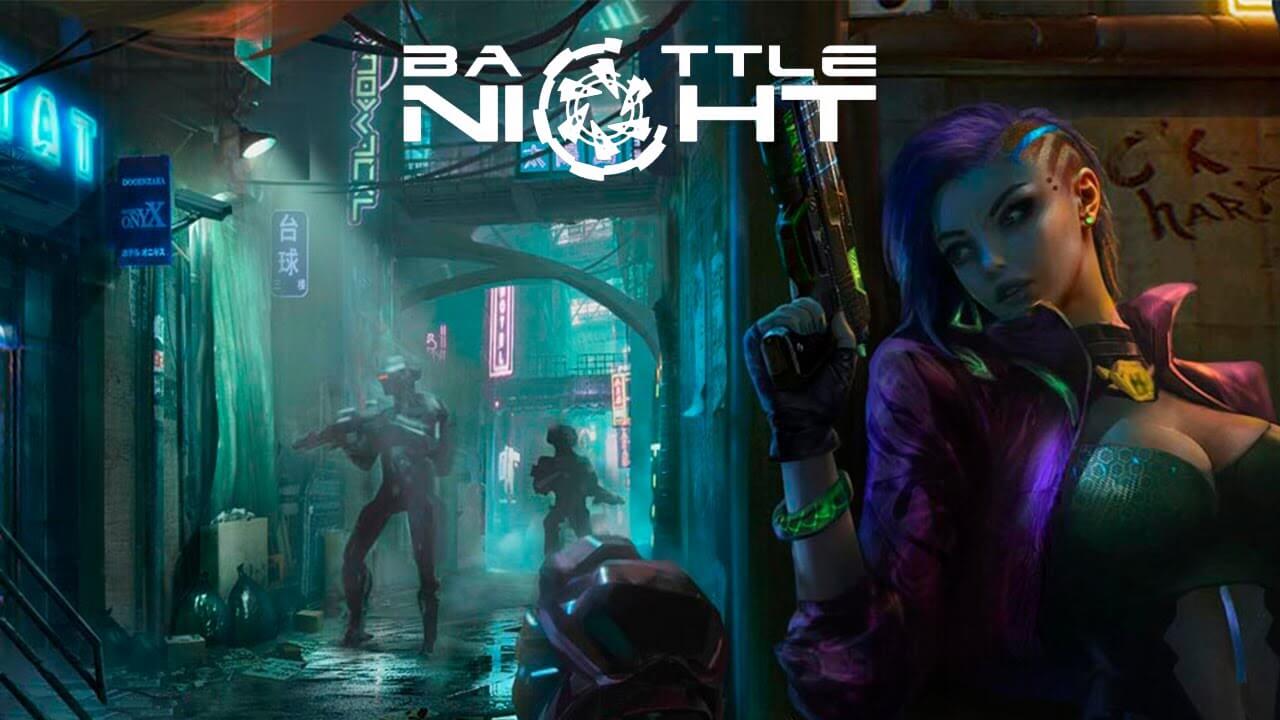 Battle Night is an idle role playing game that was released in 2021. You will play the game as a shead of a detective agency, gathering heroes to resolve the mystery of global conflict. You can set your heroes on training and leave the phone. When you come back, the heroes would have gained many new skills and abilities. The Battle Night game is featured for free on mobile phones.

How To Redeem the Battle Night Codes?

In order to redeem the Battle Night codes, you’ll have to follow the steps below: 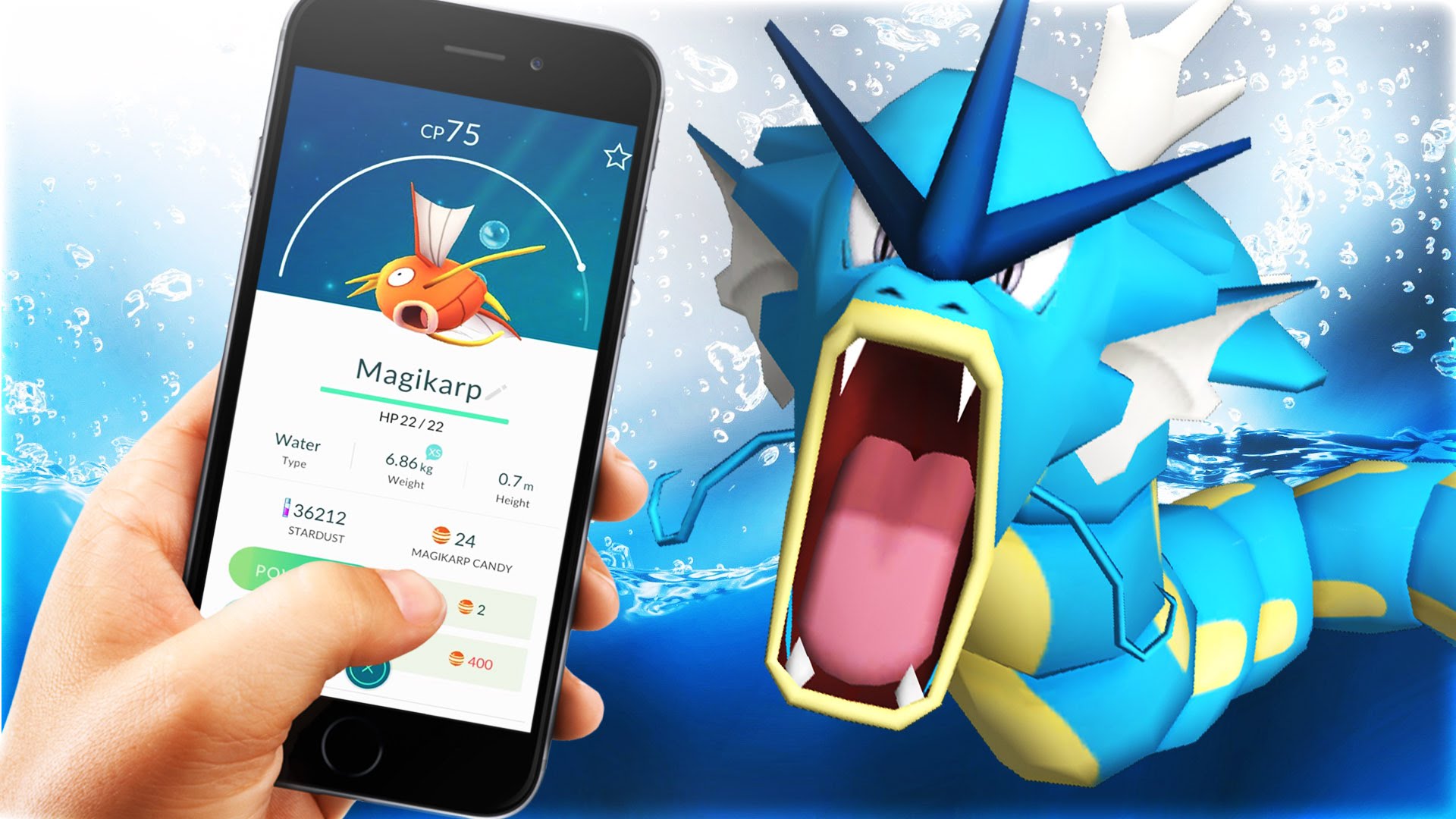 The 10 Worst Pokemon in Pokemon Go!
Next Article 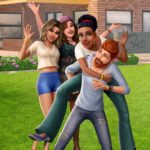 How to Use and Install Cas Poses In Sims 4