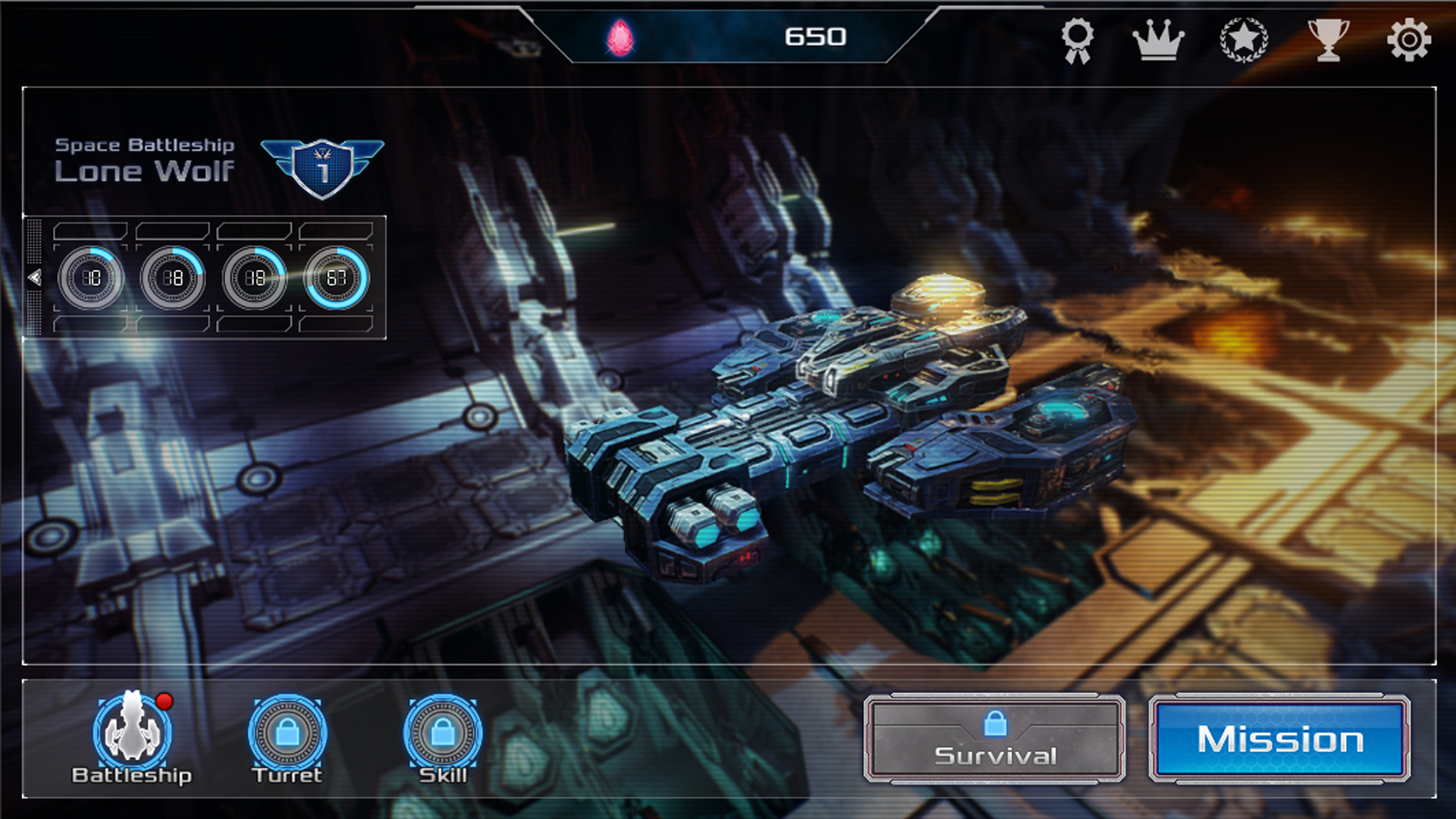 Ever since I saw the electronic version of Battleship, I wanted it. Until now though, simple pen and paper have sufficed. Battleship has hit XBLA and it’s exactly how you would expect it to be.

For anyone that didn’t pass a few maths classes misusing grid paper, each player places the agreed amount of ships on their board and the other person tries to guess where they are. It’s a game of pretty much pure luck, but it was a lot more interesting than trigonometry.

Graphically, Battleship is well presented with tidy graphics which do the job well. The control scheme is straight forward and you even have Mr. Potato Head making repetitive noises as you try and down your vessels. Xbox Avatars reacting to the game in the top corner is a nice touch though. There wasn’t too much to work with here, but it does look nice and the artists have done a good job making the game welcoming and well presented.

To spice things up a bit there are some different game options such as different weapons, but I don’t feel these really add anything to the game. My only fault with the actual game play is that you can’t see your ships after you place them. This is understandable for playing on the same console, but otherwise removes the tension as your mates hone in on your cruiser. I forget where my ships are, which also waters down my trash talking a lot to make people think they were waaaayyyyy off instead of landing a shot right next to my lovely fleet.

To play this game, you will first need to download the Hasbro Family Game Night application which serves as a hub between their digitalised board games. Each game is then a small (and I mean small) download. Each one also costs 800 of your precious Microsoft dollars.

And there is the problem. 800 points would have been ok for say five games like this, but not just for one. Battleship is a fun distraction, but a distraction is all it really is. It’s not like there is a learning curve or reason to practice. 800 points goes a long way towards some much more satisfying games.

It’s a shame I can’t recommend this download, as it is entertaining to dabble with while you wait for other people to come online, have a chat with a mate or kill some time between downloads. 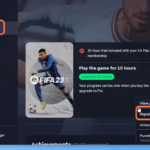 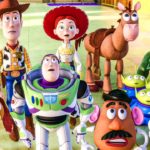