The chromatic brawler on number 5 is Gale! He is a strong brawler but not in this meta. There are many brawlers who counter him, which makes it difficult to play with him. In the showdown he stays fairly strong depending on how you play with him!

With Gale, it is important to provoke close range battles, and then bait them and kill them because you can slow down your enemies very easily, with his star power freezing snow, his second star power is also very decent to utilise. Gale his gadget is strong, but could absolutely be replaced. 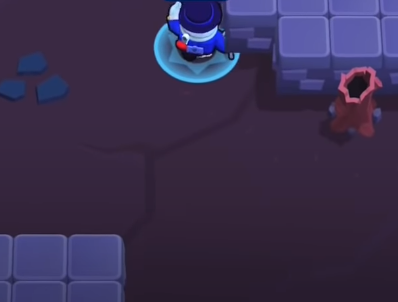 The next chromatic brawler on the list is Lou! A decently strong brawler but balanced in his own way, he uses supers to dominate and take control, being aggressive is the key. You need that fast freeze on your enemy, early aggressive plays are important for lou.

The main strength of lou is bringing people out of balance, and freezing them with it, use your supers as much as you can in each battle. They are easy to charge up and important for consistent freezing effects, but always keep mid range.

Lou has a very strong gadget that gives him an invulnerability shield from all damage, for 1 second. But also freezes himself for 1 second, use this to counter aggressive attacks, and make kills with it, or use it defensive close range! 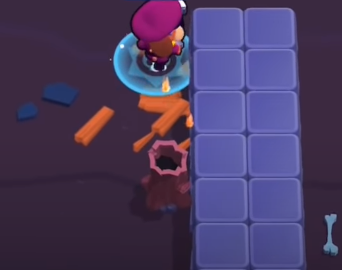 The chromatic brawler is Colonel Ruffs. He is a strong fast paced brawler, who fires twin shots.

When you start playing colonel ruffs you will instantly notice that he has a long range, very fast reload speed, and the fastest auto-aim speed in game! There is not a single second delay between his attacks, so he can deal crazy fast damage!

Colonel ruffs super also deals 1400 damage, and when you have his star power, it adds an extra 1000 damage to his super, and gives it the ability to destroy walls. So this is a crazy strong star power to have!

Use colonel ruffs his super for an aggressive attack, or for defence vs assassin brawlers, right on top of you! But know that it has a 2 seconds delay before it actually lands! So prepare or bait your enemies for the fight and get the kill! 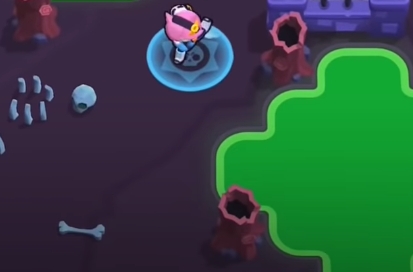 Colette is one of the top chromatic brawlers! Her strength is to kill anyone with the right combination of super and gadget! It’s absolutely insane, this makes her the best tank counter in brawl stars.

Her main strength is her super to grab whatever she wants and deal a lot of damage but her gadget gets often underestimated too, it’s also very strong and easy and consistent to use. The best counter to any brawler! Easy kills!

Pitičko plays Colette with a lot of pressure towards your enemies, but still careful, it’s important to wait for the right opportunities to deal quickly alot of damage and the right combination between using normal shots gadget and super! 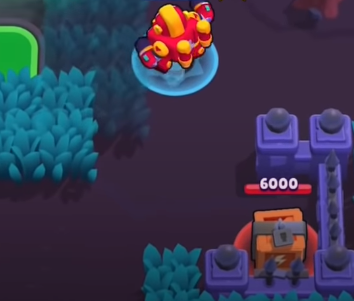 The top chromatic brawler in the game is Surge! He is a very strong brawler, he has been nerfed but that didn’t make much of a difference, he still has that insane strength, and the teleportation ability in brawl stars, it lets you to be so aggressive and defensive!

The main strength of Surge is his ability to upgrade quickly and become stronger. Surge becomes an absolute beast. The value damage comparison with the star power is absolutely insane.