We’ve ranked best female Brawlers according to their abilities. Amber is the top brawler in our list. 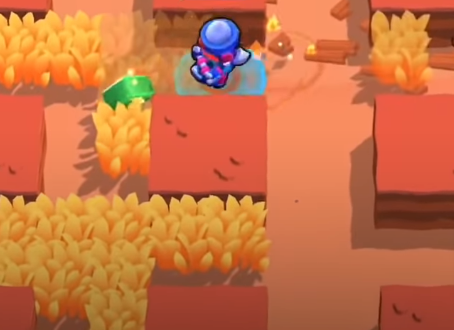 The best female brawler in the showdown is Jacky. Her strength in close range, in combination with her health, and very easy mechanics and gadget to use makes her a really strong brawler. All you have to do is get in range and then auto-aim!

Use walls to push up, so that your enemies do get a wrong view of how close you actually are to use gadgets or super to get them into your range and make kills, focus on getting close and use objects around you to do this carefully. 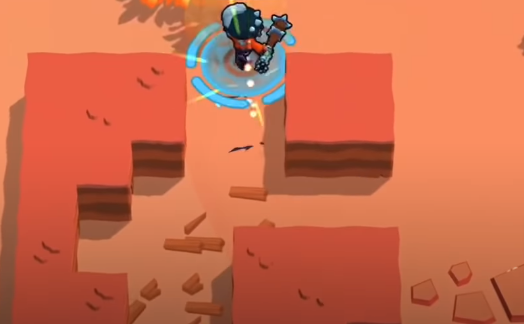 The best female brawler on number 5 in the showdown is Bibi! Her speed, damage and defensive or aggressive knockback effect, with crazy viable super, is what makes her so strong in showdown. She can outplay her enemies quickly if she is careful!

It’s important to use your knockback effect aggressively when you can knock a brawler against a wall or you will be out ranged, when you are defending you need to do the exact opposite, or sometimes even cancel the knockback for a fight! 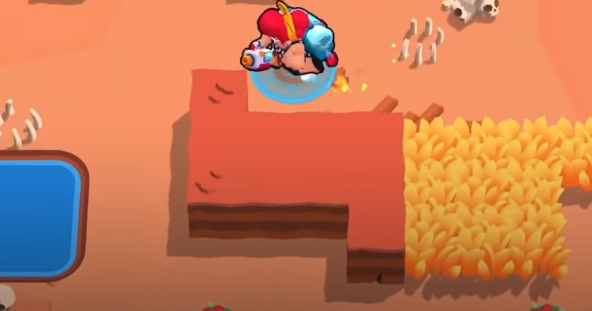 The next best female brawler in the showdown is Pam! The strength of this brawler is that she is insane in close and long range, her damage and healing abilities are such a strong dangerous combination, which gets underestimated a lot.

Try to use her always close range, she can out damage almost everyone and heal at the same time. You can use your turrets, in combination with gadgets to fight and heal and as instant defence vs also strong close range brawlers!

All these extremely viable abilities of Pam makes her one of the best brawlers to team with in the showdown. 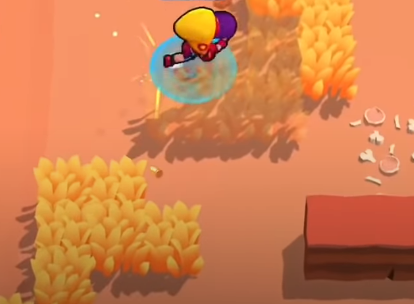 The next best female brawler on the list is Max! The combination between her speed and ability to deal consistent damage is so strong and for sure a higher skill cap brawler, a good max player will out damage his opponent before they notice.

You should auto-aim for more consistent and fast damage so you can cycle more supers, and get more and faster kills, if you play Max passive = charge up super and wait!

Both her gadgets are also very strong and both support an aggressive play style in general, stay close to mid range, cycle between them quickly, never stand still. Keep moving and dealing damage! 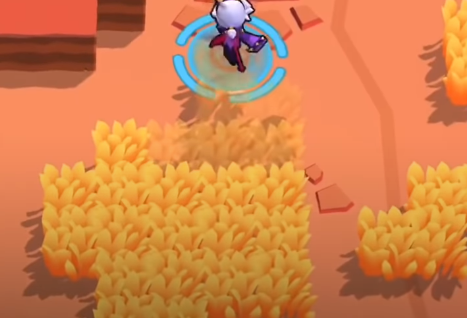 The best female brawler oon number 3 is Colette! She can defeat every brawler in the game with 2 shots and 1 gadget use, which is extremely strong, while her super charge rate is so fast, and also so strong. Defensive and aggressive!

You can play Colette aggressively and be confident with it. Just know that using your super is key in this game! She re-charhes it so quickly, you play it mid to long range, close range only when it is to do one final hit to make the kill! 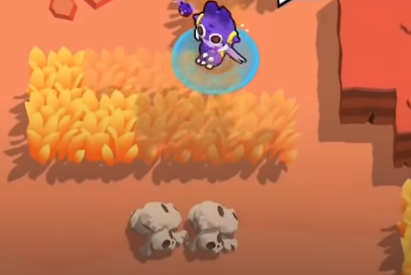 The best female brawler in the showdown is Bea! Her damage and combination between gadgets, supers and honey coat is very strong and easy to dominate with! She can take out anyone in close range safely! If you know how to cycle between them!

Both bea and her gadgets are strong and very useful in their own way but the new rattled hive gadget is the most impactful one, it can literally push anyone back, you can be so aggressive with it and it does a lot of damage!

It is important to take your time when you fight dangerous opponents like Spike, they are able to out damage you very quickly without you noticing it, so keep in range, push him back, until he has to move up, so you can kill him! 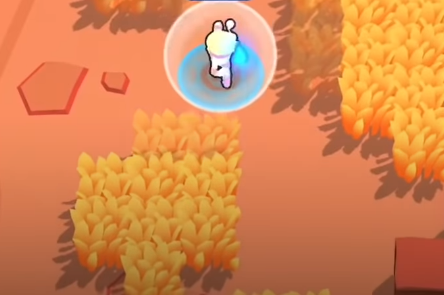 The best female brawler in the showdown and brawl stars is Amber. She is extremely useful and strong, her damage is insane, and can do so much with just one super. Defensive and aggressive, playing her is so satisfying and strong.

She is the perfect brawler to make clutch aggressive plays, each kill, use your super to be aggressive with or to defend with or to re-charge faster if you have her star power, or just use your gadget it leaves the same oil behind!

The main strength of Amber is her range in combination with her damage and her speed is good now but was honestly an unnecessary nerf for her, she needed the range and damage nerf!

Even now amber gets underestimated because of the new super strong Brock, Colt and Carl gadget that are released, they have so much potted! But you can out damage and juke them if you play confident and consistent in fights!