We have ranked top gadgets in Brawl stars from worst to best, Lets Fly from Edgar is rated as one of the best weapon. 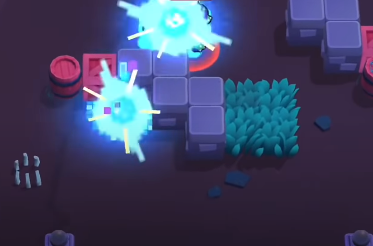 The best gadget on number 6 is Power Surge from Surge. It gives you the ability to teleport very quickly, across water, walls, while it actually is a short period of invulnerability of taking damage. The perfect gadget to get in the right situation!

This gadget can seem simple but is actually very useful in any kind of situation. It lets you teleport right next to the perfect target, to charge up your super and level up your surge. 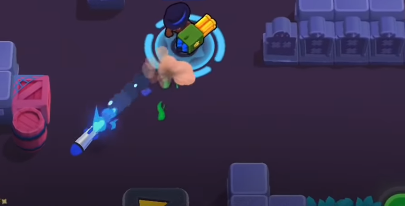 The best gadget is Rocket Fuel from Brock. When he activates this gadget his next shot will become a mega rocket, having a bigger explosion radius and 50% more damage! which is game changing in a lot of situations, also has the ability to break walls.

This gadget got a nerf in the recent balance changes it normally did 100% extra damage which was absolutely broken, it’s more balanced now but still very satisfying and strong in any situations especially the wall breaking mechanic. 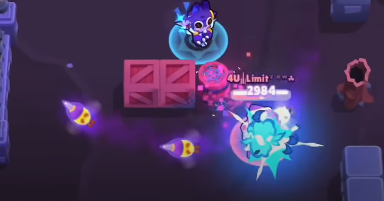 The best gadget from Bea is Rattled Hive. She unleashes 3 bees that cycle away from her, dealing more damage the further they go, up to 1000 damage, insane value for the range it covers. It has so much damage potential which is insane.

This gadget got nerfed in the recent balance changes, the pattern it follows is different all 3 the bees are now right behind each other which is actually a buff, the damage potential in any range is so much better! 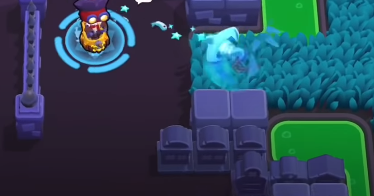 The best gadget from Carl is Flying Hook. When he activates this gadget, his next shot will bring him to the furthest point of HID points which sounds simple but it is the opposite it creates many opportunities.

The best situation to use this is to get kills in showdown, to get in close range and cycle super with it in combination! or to get into the perfect situation! To take the advantage and lead in a certain fight and kill them while you use obstacles. 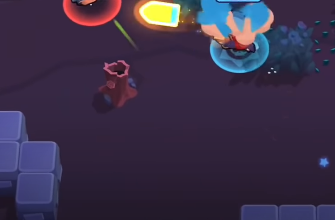 The best gadget from Colt is the Silver Bullet when he activates his gadget his next shot will become a single bullet, that deals as much damage as 1 entire colt shot, while it can also destroy walls which is absolutely insane, so valuable!

This gadget is an absolute game changer for Colt, you can instantly destroy walls and always take the lead or advantage in any fight because the walls are your defence and ability to attack with advantage which is so strong in any game.

The best gadget in Brawl stars is Lets Fly from Edgar! It charges up your super for 70% in 3 seconds which seems strong but is actually very overpowered. It’s an instant ability to control and get a kill without even hitting anything.

Edgar charges up his super automatically just like Darryl which makes it stronger already but this gadget boost makes it overpowered because Edgar is also the best brawler in brawl stars! He heals when he hits enemies.

His gadget needs a nerf so it charges 40% over 4 seconds, his damage and ability to heal when he punches also both do need a nerf to make him balanced, he basically is a better version of el primo and crow!