This guide will let you know about the best Shotgun Ammo in Escape From Tarkov.

The stats of Flechette rounds is that they have a penetration of 31 and consist of 8 projectiles which deal 25 damage each. The range is for long aiming, so you need to be within the 20-meter radius, which will damage the enemy. The best map for this gun is Factory Interchange, and Labs, the bad maps for this gun are Woods, customs, and Shoreline.

The advantages of Flechette are that they give more damage than others and make it much easier for you to hit a headshot on your enemy. The headshot with this weapon requires two of the eight projectiles, the head hitbox has 35 HP, and each projectile does 25 HP damage. You can penetrate most of the helmet classes at close range, as shown in the image below.

If your opponent uses a helmet with armor class level 3, you can easily kill those enemies with just one headshot. It also destroys geared players at a low cost compared to AP 20 ammo because it costs 1000 rubles per shell. But Flechette costs only 79 rupees per shell from jaeger Level three.

If you are not on level three, it will cost you around 200 rubles per shell from the flea market. The best option for destroying chads on a budget, as shown in the image below.

In close quarters, it cuts through armor, but it requires at least three shells on high armor classes. 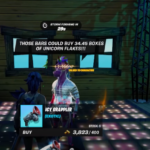 Where to Get the Icy Grappler – Fortnite
Next Article 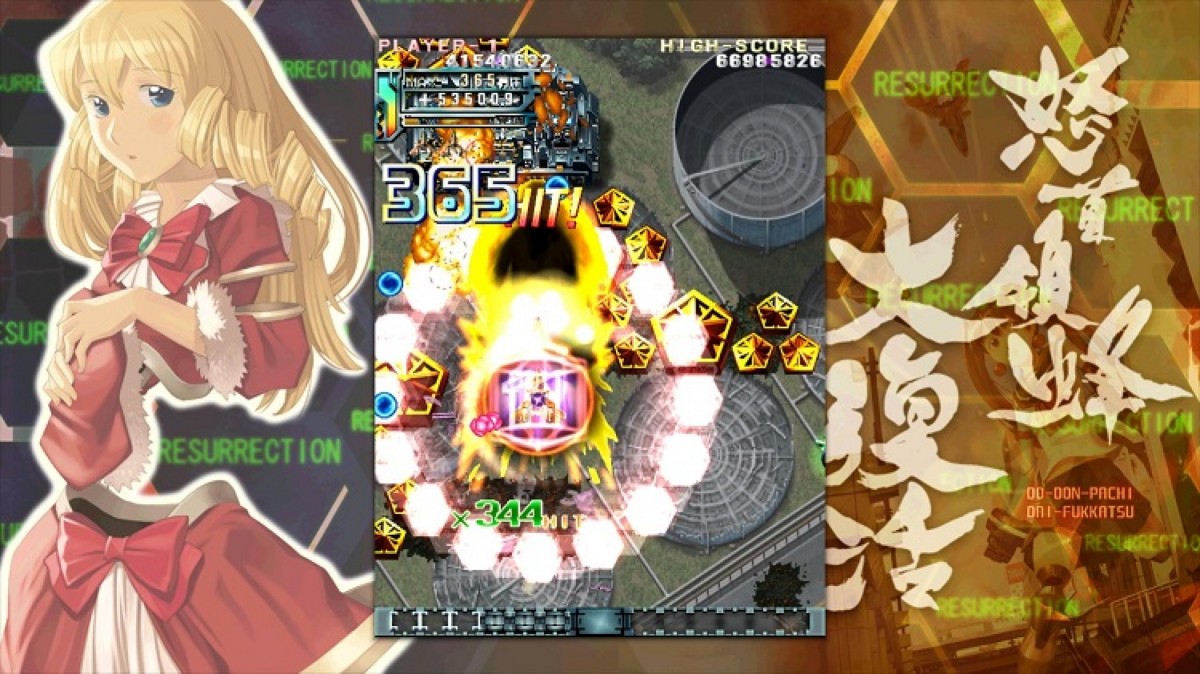