We have included 6 supers in this tier list and ranked them according to their abilities. 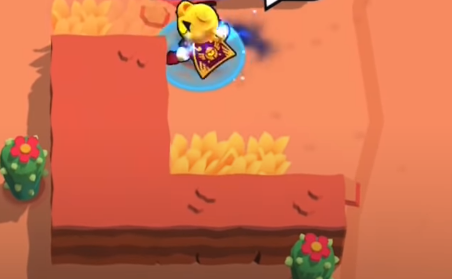 The best super on number 6 in showdown is the Magic Hand from Gene! This allows you to play Gene so aggressive and calculated, you can pull anyone you want close to you, and steal the kill while you almost instantly charge up another super ready to go! 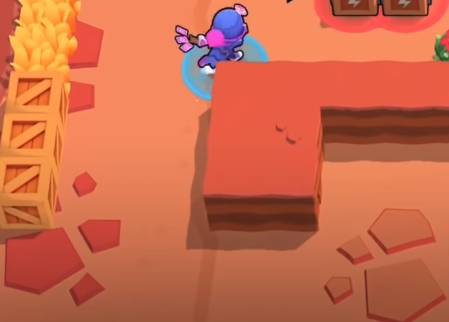 The best super is from Tara! Her super is game changing, because if you play it right then you will always get a kill when you pull someone or use it for your healing shade to heal in a fight. This super takes a bit longer to charge up!

When you use your super on a brawler to kill then you need to walk closer to your target until your super reaches the point you threw it at, so you can deal way more consistent damage and have almost a second instant super charge up!

Tara has also one of the most game changing supers in brawl ball! One good aimed super can kill a whole team while you have a second super charged up and a free opportunity to make an easy goal with your teammates! 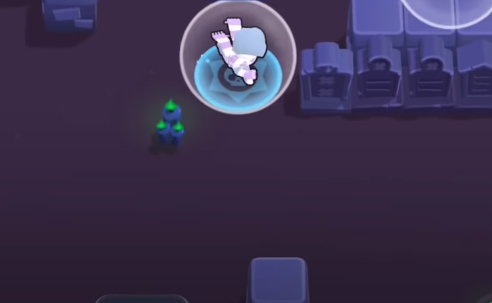 The best super is Vault from Edgar! This super allows Edgar to jump over walls and gain a temporary speed boost, you can compare it to crow but the fact that he heals when he punches is what makes it so absolutely strong! Fun and easy!

This super is what makes Edgar so strong, and is perfect to make quick kills with, it does no damage but it doest need damage! His first star power heals u 25% more with each punch. Second one deals 1000 damage with each landed super! 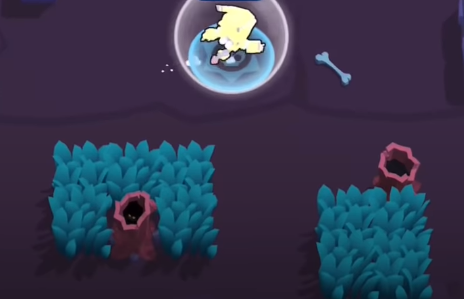 The best super is Swoop from Crow! One of the all time best showdown brawlers, this super is extremely strong since it does so much damage, and gives crow so many opportunities. He can kill anyone with a well aimed super!

Once you use the super and when you land it, your super will release 14 daggers with 448 damage each, which is a potential 7000 damage if you land it perfectly on your enemy which is absolutely insane and so strong if played right.

Using your crow supers fast and efficient is so important if you want to play him right, you need to be able to quickly react and use super when you want to defend, it will deal so much damage on your enemy which is almost an instant kill! 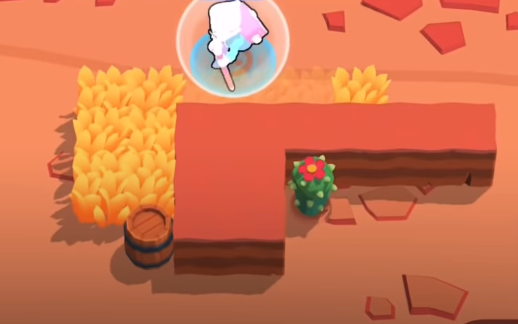 BZST super us full treatment from Byron! Byron throws a vial that can heal himself and damage his enemies for the same amount which gets increased by the amount of powercubes which is absolutely overpowered!

This super can be used in so many situations, to be aggressive with, defensive with, and even kill tanks with. You just have to use it close enough so it does damage to your enemy and heals yourself. Byron his star power will make his super even stronger! It will cause opponents to heal 50% less from any source of healing for 9 seconds! Which is so valuable, it gives you a very high damage and heal advantage in any fight you have! 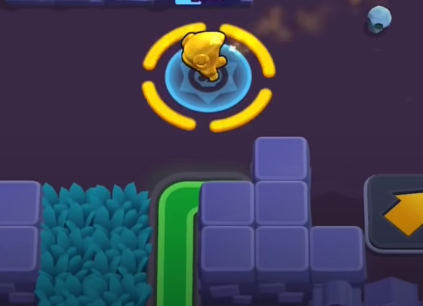 The best super in a solo showdown is Smoke Bomb from Leon! The ability to go invisible is the most broken thing in the solo showdown, the best super to have and use, since no one will expect it and it gets you so many easy kills if used right!