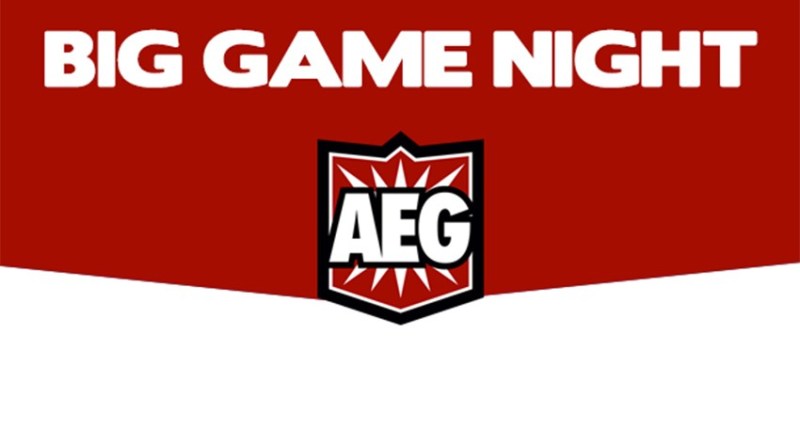 On PC, Second Life gave players a chance to build their own avatars and create virtual homes, but now it’s mostly remembered as a freakish red-light district. Developer Linden Labs is now turning its attention to iOS with Creatorverse, a sandbox-style set of tools that lets you build simple physics toys. You can then share your creations online. If you’re not particularly crafty, you can rank other players’ creations in a fast and easy sharing menu.

Way back in 2009, we reviewed Dexter the Game, based on Showtime’s bloody and suspenseful serial-killer drama. Tonight, you can download the sequel. Dexter the Game 2 is an open-world game set in Miami, with GTA-style features like a car radio station that plays your iTunes playlist. Dexter’s victim list is also randomly generated, so the sequel should be a bit longer than the original. We’ll have to see if the original game’s gory swipe-based slashing also made the cut.

Tonight Ubisoft and RedLynx are launching their goofy rollercoaster game, which we previewed back in September. When an amusement park shuts down for the night, all the stuffed animals in the carnival games pile onto the rides. You have to fill the seats and keep the cars on the track by speeding them up and slowing them down. You’re constantly forced to spend coins to earn more hearts, which makes this game feel like it leans a bit too heavily on in-app purchases.

Chillingo’s long-running and best-selling iBomber series returns with iBomber Attack. This new game keeps the series’ top-down view, but instead of dropping bombs from above, now you’re in the thick of the action piloting a tank. This looks like a fairly intense twin-stick shooter with a militaristic theme, so we’re looking forward to playing it tonight at launch. 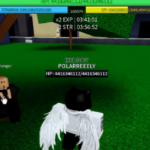 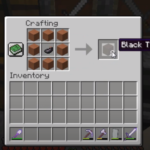