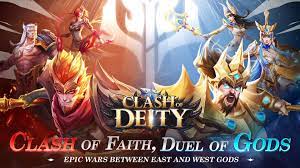 Clash of Deity is a free idle card game for android mobile phone users. You will have to collect gods and engage in a fight between the gods of east and west. Compete with players sitting in different parts of the ewld or come out victorious in GvG. You can join the guilds to defeat the powerful bosses. Explore the diverse and interesting dungeons to collect useful items. Clash of Deity is available for free on the Google play store.

How To Redeem Clash of Deity Codes ?

Follow the steps below to redeem the codes in Clash of Deity: 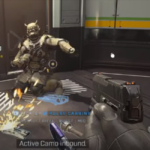 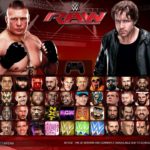