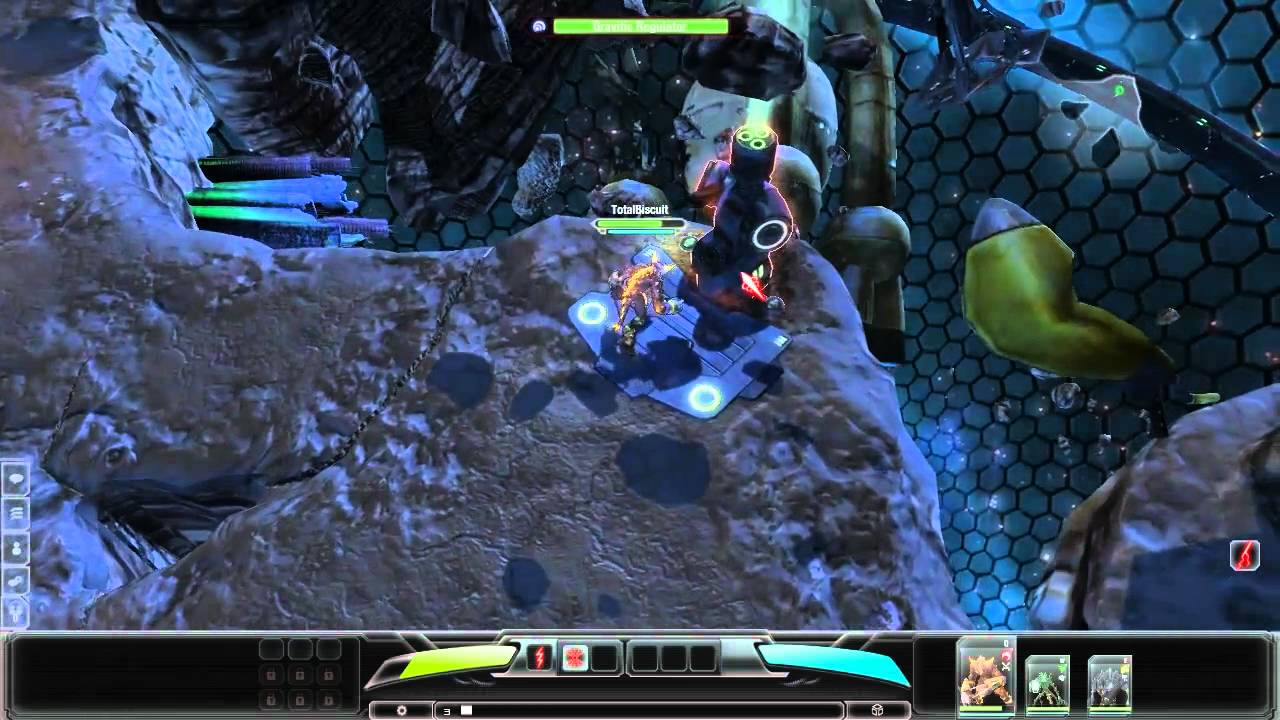 Built with the same engine as 2008’s Spore, Darkspore is an action role playing game (RPG) in the same vein as Diablo and its ilk. There are a few things that set it apart: Darkspore has a sci-fi setting instead of fantasy, and also has the player using multiple heroes instead of just one, which is reminiscent of Defence of The Ancients (Dota) and League of Legends.

The game’s hub world is a space craft you select your missions from. It is also where you control the arsenal of alien heroes you have to choose from… eventually. Which heroes are available to you for activation depends on what level you are. (And while the game claims to have 100 locked heroes waiting for you to activate once they become unlocked, the reality is that it is more like 5 variations of 20 different heroes.)

The ship is where you can activate unlocked heroes, organise your squads, and use the editor to equip/customise your heroes, etc. Considering this game is made by the developers of Spore, it is no surprise that the editor is extremely robust. You can drastically change how your hero looks if you take the time to do so. It is very impressive but sadly, you cannot change your hero’s abilities, or how they play… only their looks.

If you enjoy equipping your characters in RPGs like Diablo then good, because you will be doing A LOT of this in Darkspore. If you do not enjoy this feature, however, then Darkspore is going to be rough, because it is 100% necessary to progress. To make things worse, unlike other games in its genre, you do not simply have one hero to equip, but anywhere from three to one hundred. This makes equipping extremely time consuming.

Once you have your heroes, you put them into squads – you get up to 3 squads max – and then decide which squad to take into a mission. Filling your squad is also very strategic because each hero has one of five different alignments (Plasma, Quantam or Wraith are three examples) and fits into a specific role (think Tank, Mage or Damage Dealer). So making sure you have a well balanced squad can be crucial to a mission’s success.

Initially this can seem complicated, but once you start playing it quickly starts to make sense. However, understanding the system behind it all doesn’t make it any easier to do, especially when a hero’s level is only related to the loot you equip them with and most loot is linked to a specific alignment. This means you may often not have the best loot for the heroes you want to use for a particular mission. Then you are stuck with the unfair choice of whether to take a squad with heroes who are high level but the wrong alignment/role or a squad with the right heroes but who are horribly under levelled for that particular mission. This is a common balance problem throughout the game.

So what sort of experience should you expect? If you have ever played a game like Diablo or Dota, then you have a pretty good idea of how it will play. Something that is unique to Darkspore is the squad system. While you do only use one hero at a time, you always have two other heroes you can switch out to at any time. Also each hero’s third ability is a squad ability, which means that any hero in the squad can use that ability. This can create a nice amount of strategic depth when building your squad and figuring out clever ways to mix their abilities.

Another cool feature in Darkspore is that after you finish a mission, you get the option to continue to the next mission without upgrading your heroes first. The reason you do this is because it increases your chance of getting rare items as a reward at the end of your mission streak. On the flip side, the missions increase in difficulty and if you fail a mission you lose any rewards you may have gotten. This creates a fun risk/reward system and is something other games could look at adopting.

Graphically Darkspore is nothing special. The environments (including your ship) are nice but lack any detail to make them interesting. In general, Darkspore seems to lack any soul. Almost everything about it just seems empty. The gameplay system is fairly solid but that is all it is – a series of systems that function together…but where is the heart? All the heroes look cool and interesting but lack any personality or character. The story has a lot of back-story and lore within the universe, but is told so badly that none of it matters. There is no story arc driving you from mission to mission – that is just the way the game works, which feels a bit mechanical and empty.

Playing Darkspore solo can be unbelievably boring and badly balanced. Playing co-op, however, can be a lot of fun, especially if you play with friends as opposed to with strangers. There is also a player vs player (PVP) option if you feel like testing your mettle against other players. This can be fun but is unlikely to be the main reason most people play Darkspore, and it has a few balance issues where you will either find yourself a lot stronger or weaker than your opponent.

So what’s left is an average game with a few good ideas, some decent gameplay systems and some fun heroes to play. This would be fine, except that Darkspore depends on being a completely online experience – with bad servers. Our game crashed multiple times, there are some common lag problems/bugs and we lost connection to party members multiple times.

If you enjoy these types of games and have two or three friends who plan on buying it so you can all play together, then you may have a lot of fun playing Darkspore. Beyond that though, you may prefer to save your money for a game with a little more soul.

Town of Salem: Tips to win as Escort Role
Next Article 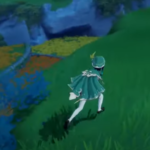 Where To Find Jueyun Chili In Genshin Impact