Dawn of Dynasty is a free to play strategy game. The players will need to recruit an army and battle against the opposing forces to expand their territory. You have to command your army on the battlefield and use different tactics to destroy enemies’ defence. Dawn of Dynasty also gives you the feature to customize your city and decorate it the way you want. You can download Dawn of Dynasty anytime from the Google play store or Apple app store.

How to Redeem Code in Dawn of Dynasty?

Follow the steps below to redeem the code in Dawn of Dynasty: 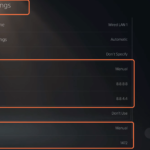 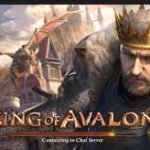