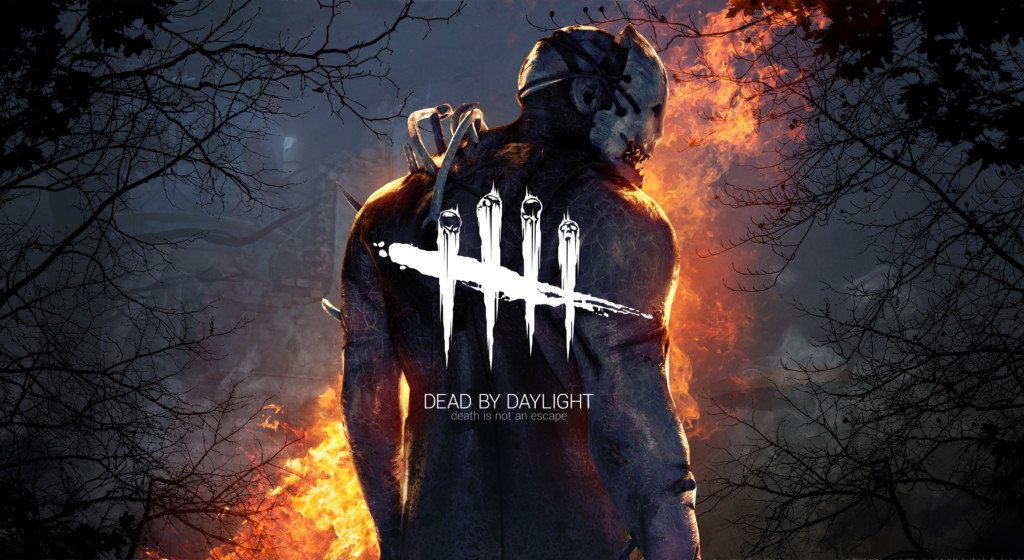 Dead by Daylight: Complete Guide to Hunt the Prey

This much awaited game is finally out now! “Dead by Daylight” is a frightening game that offers you two choices straightaway. You can either become a horrified survivor, imploring for life or a rebellious killing machine, doing everything in its power to hunt down enemies’ .So it’s for you to decide now!

The basic character, Trapper, is one of the 6 killers in Dead by Daylight. Trapper is a psychotic murderer who intends to hatch and plot deadly traps in order to eradicate his enemies. Blessed with a good foot speed, He is at his best while chasing his targets individually. His ideal speed, bear traps and a giant meat cleaver give him an advantage over the survivors. This psychopath also has an unbelievable quality of being in multiple places at the same time, making it difficult for the survivors to track him down.

Some fundamental points regarding Dead by Daylight

Choosing to be a trapper doesn’t come without a drawback. This will make your area view limited (the survivors will not be visible to you every time) but you will frequently appear in front of them.

Go for the sounds

Being invisible and hard to locate, you will have to pay special attention to the sounds in order to see them. Rush towards the generator, the moment any sort of sound is audible to you. That’s one way of tracking them. The other way is to look at the red scratch marks on walls and ground in order to find them. Moreover, the injured survivors also leave blood spots on the ground that will unravel the secret for you! In other words, you have to pay serious attention to the nearby sounds and traces, which is one of the ways to hunt the survivors down.

Be careful of the flash light

In addition to focusing on the scratches, sounds and blood marks, try to spot out ravens in the air. These ravens can be seen flying around here and there or flocking together when a survivor stays in the closet for a long time. Although the survivors are unable to harm you, yet they are capable of obstructing your path in different ways. A terrible survivor, with a flashlight in his hand, can be really hard to trace due to the severe intensity of light, falling into your eyes. This may even astray you from the right track.

To counterbalance this, it is recommended that you never look in the survivor’s eyes and keep on carrying your prey towards the hook. If you are still having a hard time hunting them, just gain experience and hatch your plots more efficiently. Abandoning the game and re-starting it would be of no good to you!

Chasing your survivors is of great importance. Before hatching your traps, you have to chase them down efficiently. If all your efforts of chasing them go abortive, you will not have any other way to take them down, no matter how hard you try. You have to keep moving across different buildings and generators, doing so will make the survivors to show up!

If you are looking to chase your prey through the infinite window loop, you are just wasting your time, moreover, nothing! The survivors will try their level best to deceive you, but you don’t have to fall a victim to their trap, you have to play sensibly! So don’t rush into making a hasty decision!

Don’t Go in a Straight Line

While running to spot your survivors, avoid running in a straight line or you will make your move quite predictable to survivors. It is always better to chase your enemies by making your way through the obstacles rather than going straight in front of them. This is one of the common mistakes that players frequently make. You can run faster than the survivors, so taking an indirect path can deceive them and consequently do the trick for you.

Be aware of the cunning survivors. They have formulated a strategy to throw a barricade at you and quickly move away from the spot. This can put you in some sort of trouble. You have to devise an impeccable plan to hunt such survivors down. You need to monitor your surroundings efficiently. If you see a survivor running down into the building, give up chasing them instantly and wait for them outside. This will really be a smarter move!

When you are all set to fling the blood stained meat cleaver, you will have a few moments to wipe that blood off before jerking that cleaver again. You have to be immaculate with your timing if you intend to go with the second attack!

If you create a trap at the start of the game, you have adopted a good strategy! Explore the map and you will find other traps to deceive them.

You can be deceptive by hiding in the long grass, close to the generator. They won’t be able to spot you from there!

Your trap is the most lethal weapon that you have got

Devising a planned and well thought line of action can be of great advantage to you in hunting down the survivors!

Where the survivors can be spotted?

They can be usually found on both sides of the windows, next to doors that can be used as a barrier for breaking your speed, close to items like switches and generators and beneath the hooks you intend to utilize.

You should always have multiple strategies: if one fails, you must apply the second one. You can put a hooked survivor down and while they come to release it, you can simply catch them. It will definitely work out for you!

Don’t neglect the old traps. Search them in the map as they can be real indicators that someone is hiding nearby and can be easily beaten down.

Controversies regarding the game

Though the game is brilliant and highly acclaimed by the critics but you can just say that it is free from controversies. The point when the killer waits near the hook for the survivor to be killed has its pros and cons to:

On one hand, it’s perfectly appropriate to stand there as the survivor moves back and forth. You can kill it while it’s oscillating. On the other hand, whilst you are waiting for the survivor to appear, the others are taking advantage of your sluggishness and starting the generators. So, killing 1 of the survivor and losing three other doesn’t make any sense.

Staying near the hook can do wonders for you

At times lying close to the hook and waiting for the other survivors to come and risk their life in order to save their fellows can work out for you. This will enable 2 kills instead of 1!

It must be kept in mind that this trap will only be viable if there are two survivors left. If there is only 1 survivor left, you will have to come up with the first strategy!