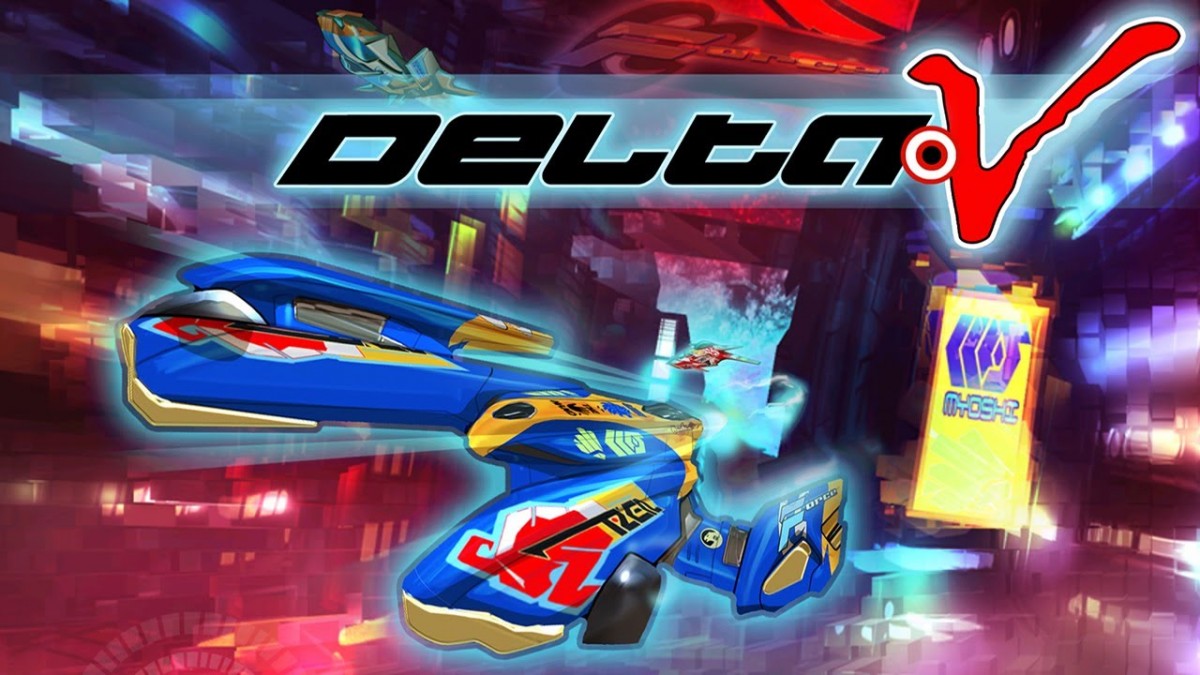 If you ever wondered what a combination between F-Zero and Gradius would look like, the answer is probably something like Delta-V Racing. You don’t get the same sense of speed that you experience when you play F-Zero, but you do get futuristic looking cars and a power-up system that seems like it would be right at home in a Gradius game. It might not sound impressive, but it’s a combination that works wonders for Delta-V Racing.

The game has simplified controls built from the ground up for touch devices. Your ship is controlled by swiping on your device, and power-ups are used by tapping on the screen. That’s it. That’s as complicated as the controls get.

There are four tournaments to play through; each one has eight events and a boss battle of sorts at the end. Clearing all the events in a tournament unlocks the next tournament. The events in each tournament range from standard races, where you square off against AI opponents, to Time Trials, to Elimination races. In these races the catch is that if you’re in last place at the end of a lap, you lose.

The events eventually feel a little repetitive, but they’re broken up in such a way where you don’t play the same type of event at the same time every tournament. Combine that with the different types of offensive (laser) and defensive (force field) power-ups, along with the eight different ships you come across during the course of the game, and you have plenty of ways to change up the gameplay.

The only real negatives revolve around the AI of the computer opponents. There are times where you can either blast right past them and never see them again, or else they’ll keep pounding on you, just to remind you that they’re around. It never got to the point of being frustrating, but it can be a little annoying at times.

Quibbles aside, Delta-V Racing has everything in place to be a sleeper hit on the App Store. It’s a visually appealing game, with an energetic soundtrack, Game Center achievements, and iCloud support so that your game progress follows you regardless of the device you play it on. So whether you’re only in for a quick fix every now and again, or you’re planning on going through the whole game in one sitting, this is a game that belongs in your iOS library.