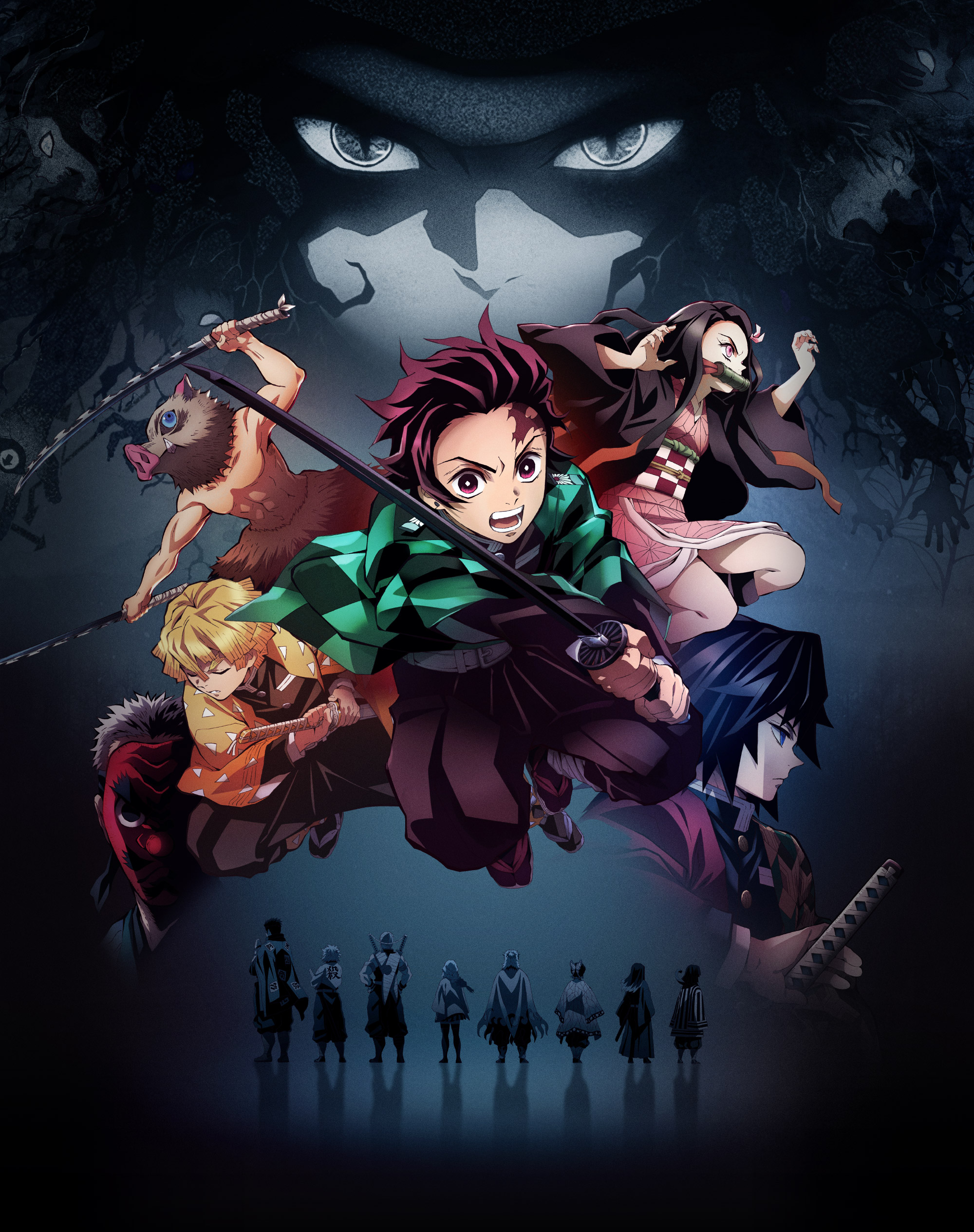 Demon Slayer Hinokami Chronicles is an action fighting game released in 2021. The game’s story revolves around Tanjiro Kamado, who wants to turn his sister from a demon into a human. The game is designed with rich 3D graphics, and you can also compete against other players in the versus mode.

Hinokami Tanjiro and Kyojuro Rengoku are the main characters in tier S. Hinokami Tanjiro use a new breathing style known as the Hinokami Kagura in his fights. At the same time, Kyojiro has a cheerful and eccentric personality.

The most prominent characters in tier A are Nezuko Kamado and Giyu Tomioka. Nezuko turned into a demon in an unfortunate turn of events. But that doesn’t stop her from hunting other demons. Even though Tanjiro’s little sister is, she can be very fearsome in battles. Giyu Tomioka is a fearsome swordsman that uses Water Breathing.

Shinobu Kocho and Sakonji Urokodaki are the leading characters in tier B. Shinobu Kocho is the most intimidating girl because of her polite demeanor. She uses Insect Breathing, and no matter if her opponent is a human or a demon, her smile will never fade. Sakonji Urokodaki is the mentor of Tanjiro. He lives at the foot of Mount Sagiri and is known for wearing a Tengu mask.

Tanjiro Kamado and Murata rank in tier D. Tanjiro will stop at nothing until he avenges his dead family. Murata uses the Water Breathing technique in his fights. 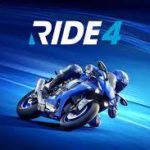