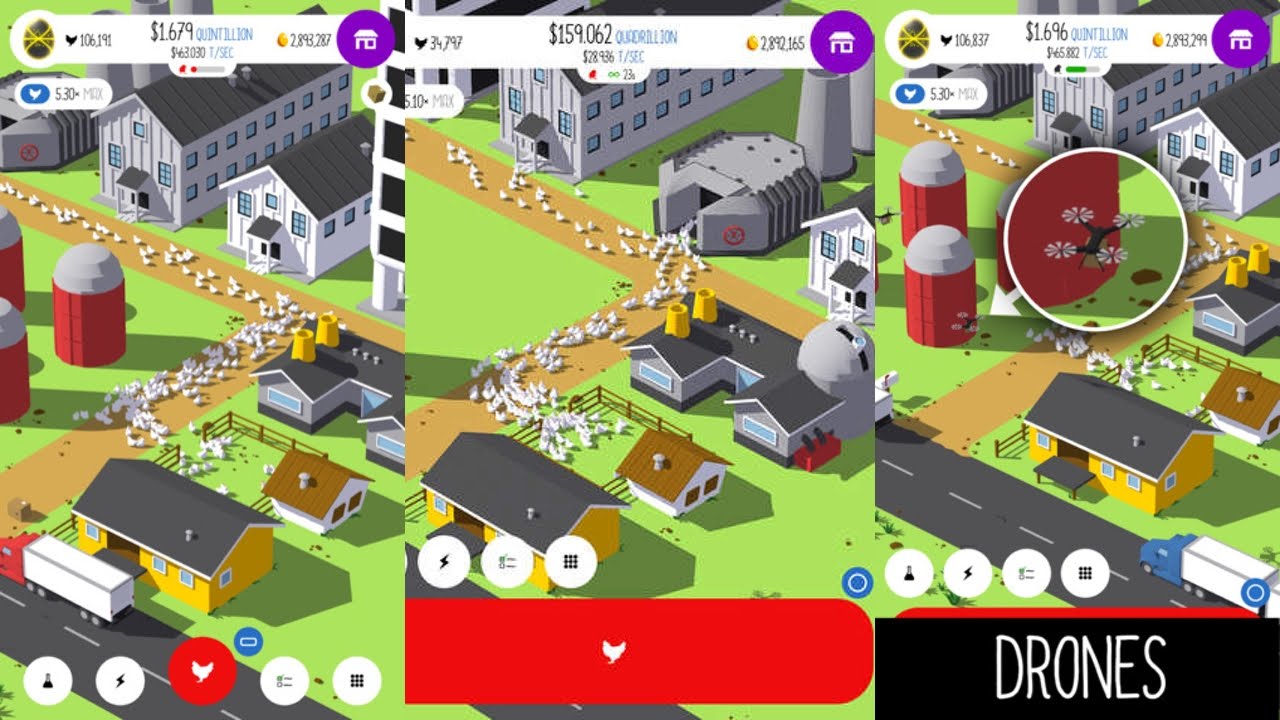 To get unlimited Golden Eggs and chicken in Egg, Inc., follow this guide. It’s recommended not to try this on IOS 10 Beta Jailbreak since it’s unstable.

You’ll be focusing on two numbers:

In case you don’t know where those numbers are. 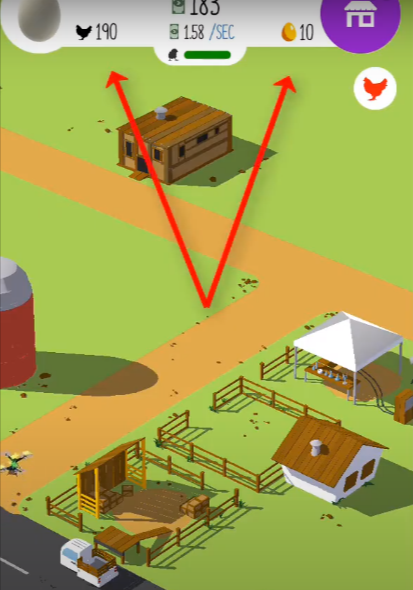 First, you will get to know how to get unlimited chickens. Close the app and launch GameGem. Closing means keeping it in the background. Here, you have to just put whatever number of chickens you have and hit search. 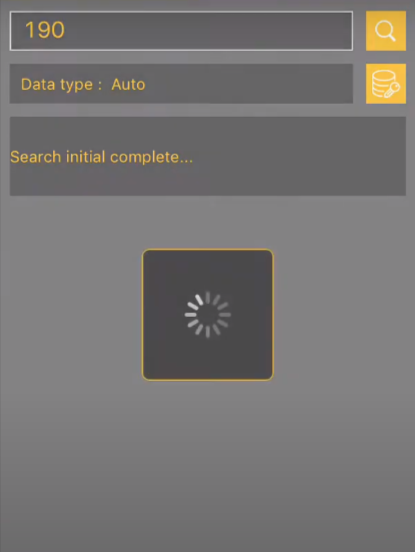 Now go back to the app and change the number of chickens you have. 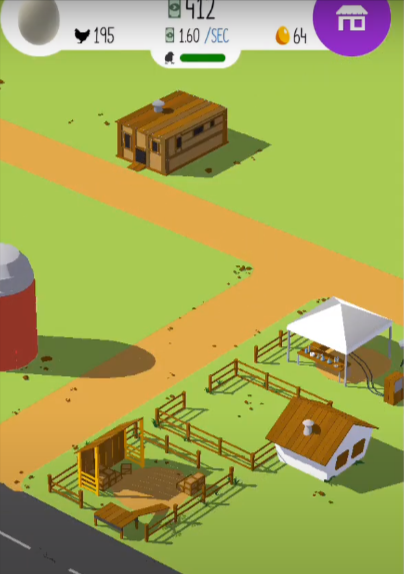 After the amount changes, head back to GameGem and search for the new value. 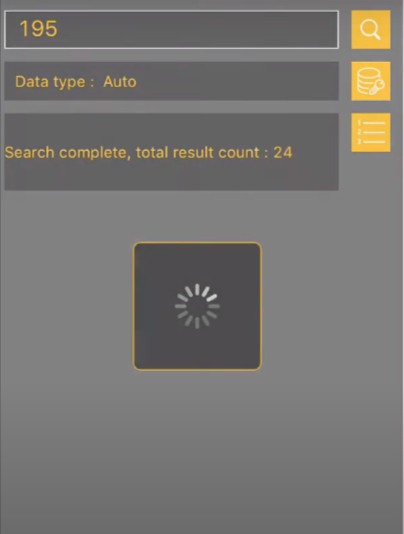 If your result count is 0 or higher than 30, remove the app from the background and try again.

You can modify the amount to whatever you want (you can always mod it again later). 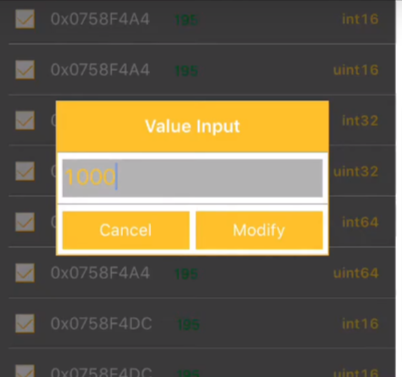 Once it’s done head back to the app and changes the value one more time. If your amount doesn’t change, remove the app from backgrounding and start over again,

Modifying the number of eggs is the same.

Remember the number of golden eggs you have and search the amount in GameGem. Be sure you reset GameGem or else it’ll give you 0 results when searching. 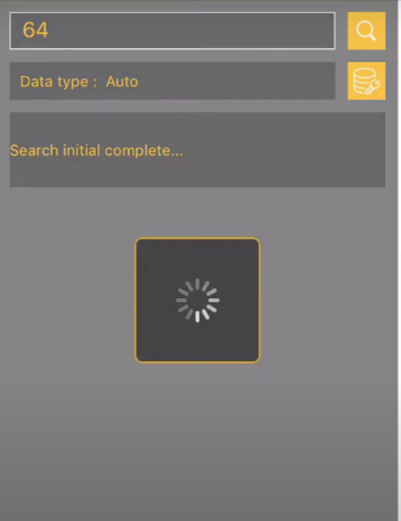 Now go back to the app and purchase a pack of Golden eggs (Doesn’t matter which package you purchase). 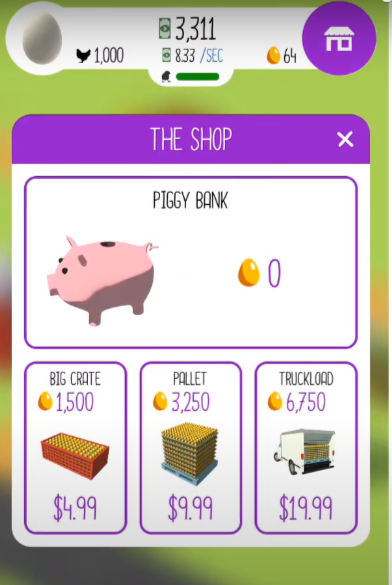 After the amount changes, head back to GameGem and search for the new amount. 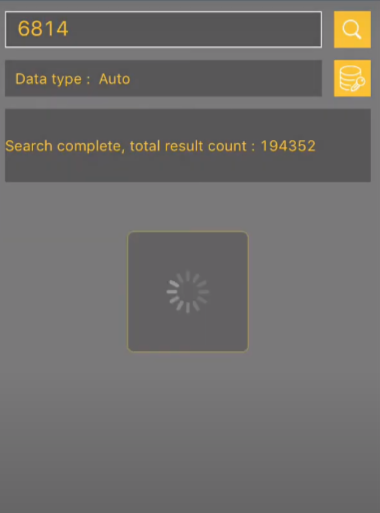 Again, here you can put any amount you want and can always modify the amount again. If you go back to the app and the amount didn’t change, just remove the app and start over again. 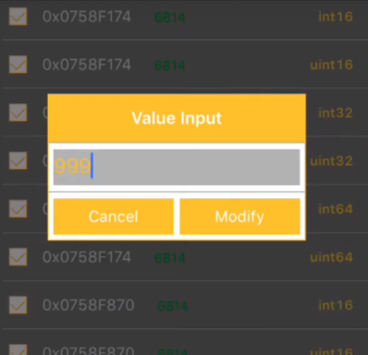 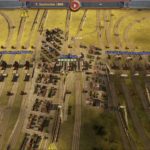 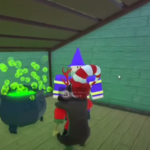 How To Get The Robux Ingredient – Robux Location Wacky Wizards