The fallout 4 ends in four different ways. You will reach to the conclusion once you reach the institute. Afterwards, you have an option to help any of these four factions. The four factions include the Brotherhood, Minutemen, railroad and the institute. Your ending primarily be based on how you continue the game after reaching the institute. The way you end up has a huge impact on what kind of factions are available at the end of the scenes.

Various roads in the game lead to a single cut scene with slight modifications. The only impact is on the existing state of the world and all the characters to which you can ask questions or not. The main story has a vague ending that doesn’t make up for fallout 3. The different faction endings are dealt with individually.

This is the most remarkable ending out of all four in my opinion. It’s a long road and you will have to travel a long distance in order to take the holotape to the brotherhood of steel. This is really going to be an arduous task. The first step will be to rebuild the prime. Afterwards, you are supposed to build a few parts and recover some weapons and in the end you have to attack the mass fusion and finally assault the institute after decimating the rail road. One can involve in the brotherhood ending by either giving holotape back to them, following the institute quest, deceiving them or letting them know about the mass fusion. In order to avoid building the parts of liberty prime, you simply are supposed to finish the institute quest.

Don’t forget to carry a lot of radioactive protection with you!

It demands that you don’t get on the institute bad side before’ underground undercover’. If you do that, the ending will shut off for you.

The railroad prime objective is to destroy anyone or anything that controls the synths. All you have to do is to invade the institute, protect the headquarters, decimate the brotherhood of steel and put an end to the institute. This end is no different than minutemen ending where the synths are capable of subsisting freely without having any one to control them.

This ending is usually concise as compared to the other ones. It requires you to follow all the quests from your father. Initially you will recover some synths and then you will take out the railroad and finally you will be in ideal condition to destroy the brotherhood of steel. If you end up like this, the institute will have the power to determine your fate and the synths will remain under their control. You can easily deceive the brotherhood steel whenever they are able to attack mass fusion. 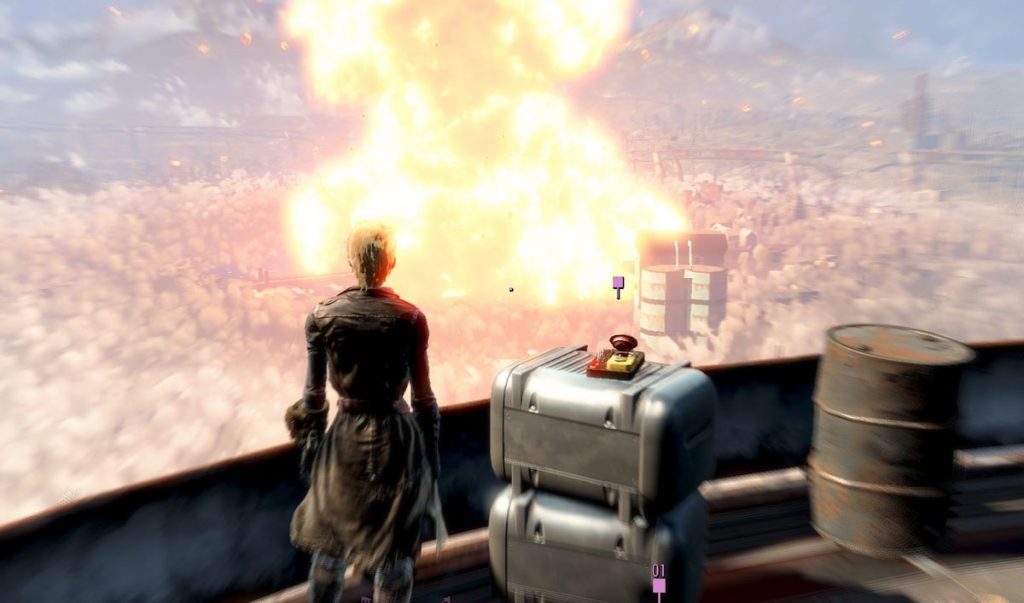 This ending is the quickest amongst all the endings this game has to offer. You are simply required to construct 8 settlements, and get over to the institutes bad side. On following all of the minutemen quests, you will get hold of a holotape that would enable you to download data from the institute computers. This will cost you a mission. At one point, you will have to insinuate the institute and then destroy the brotherhood as the final act. The railroad will carry out its quests if you will not do anything at all to disturb or irritate them.

This is one of the simplest ways to get to the end of the game. This is also the most genuine ending as they just want to live in Boston and be free!