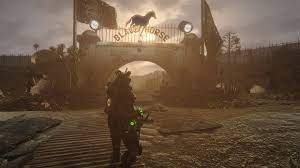 Fallout: New Vegas is an action role-playing video game that was released in 2010. Many new changes have been made in this edition of the game and some new weapons are also introduced for the players. You will take the role of the main character whose goal is to take the courier package from Mojave desert to Las Vegas. You will find many useful items on your way, collect them to craft new items and weapons. Also, you can make some new friends that will help you out in your journey and fight against the enemies alongside you. The Fallout: New Vegas game is featured on Windows PC, Playstation and Xbox.

There are tons of item codes in Fallout: New Vegas but using the following weapons and armors are recommended if you are just messing around. Notably, items with an XX in their ID are from expansions and might not work unless you have expansion installed.

How to use console commands in Fallout: New Vegas ?

Below is the method to use the console commands in Fallout: New Vegas. 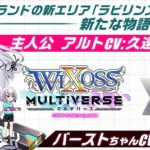 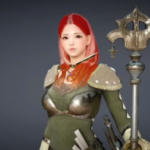