Fight Animations Mod: How To Download And Install In Minecraft

The EPIC FIGHT MOD improves the game by adding a number of polished animations. It also brings new combat stances and combos in the game. You can silently swift towards your target or counter him with a rapid sprint attack. You have also got the option to impose a special attack on the enemies.

Follow the following steps to install the EPIC FIGHT MOD 1.16.5 in Minecraft 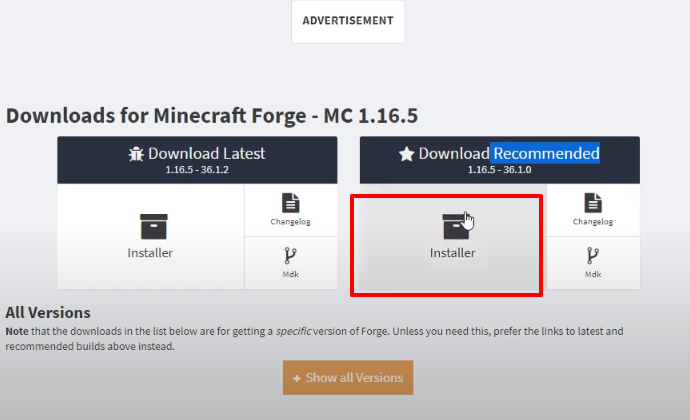 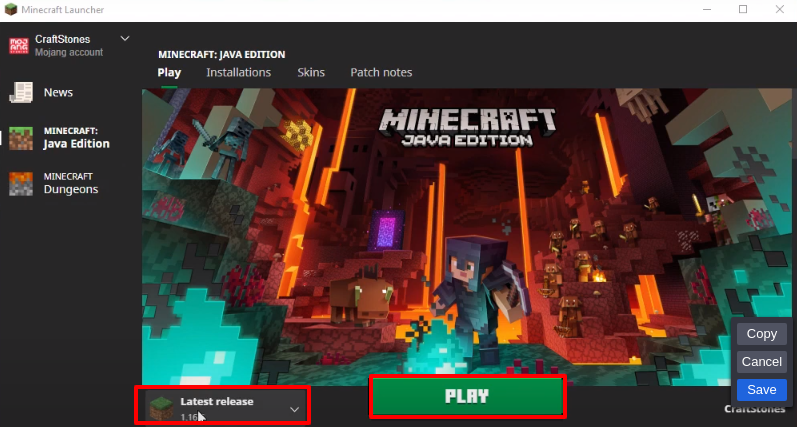 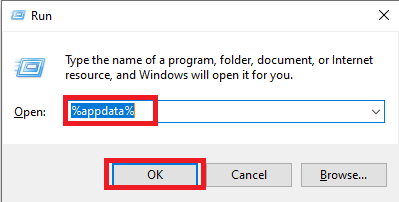 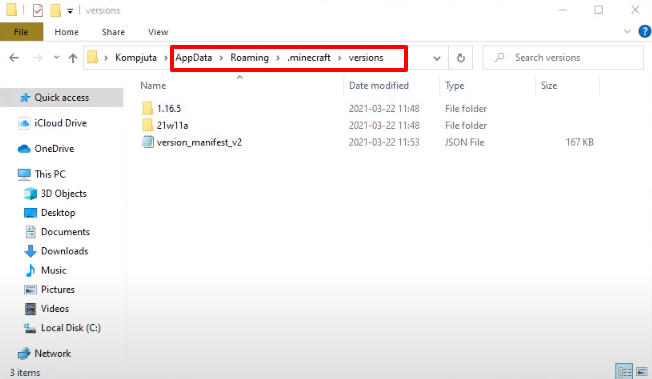 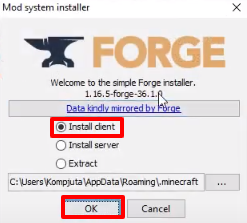 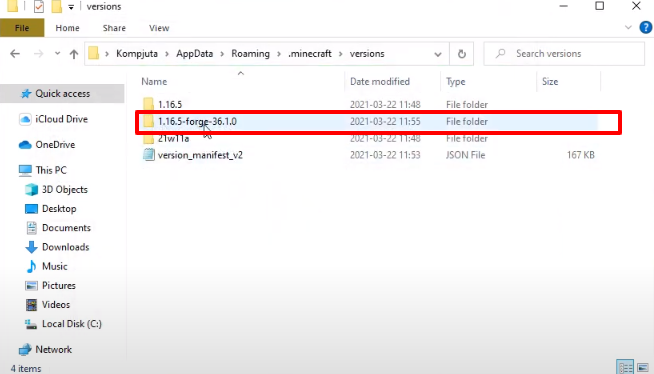 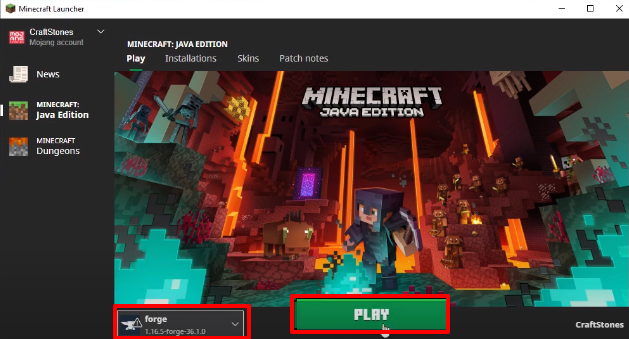 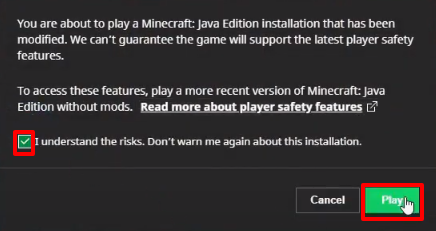 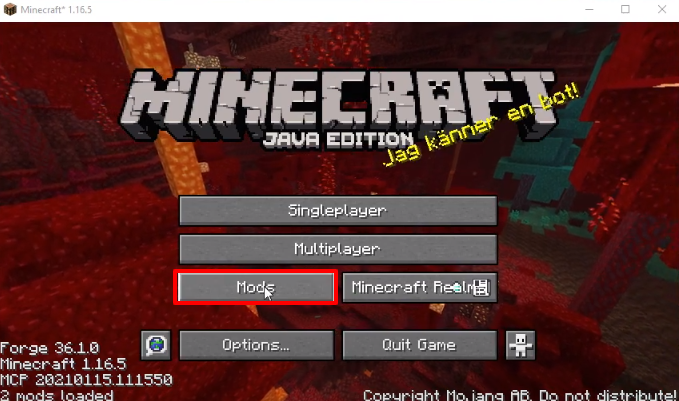 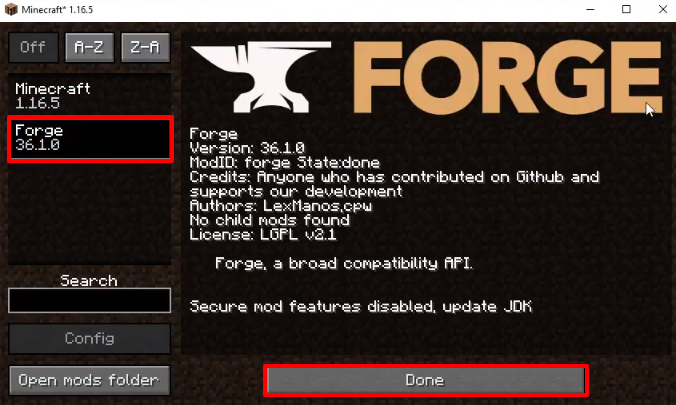 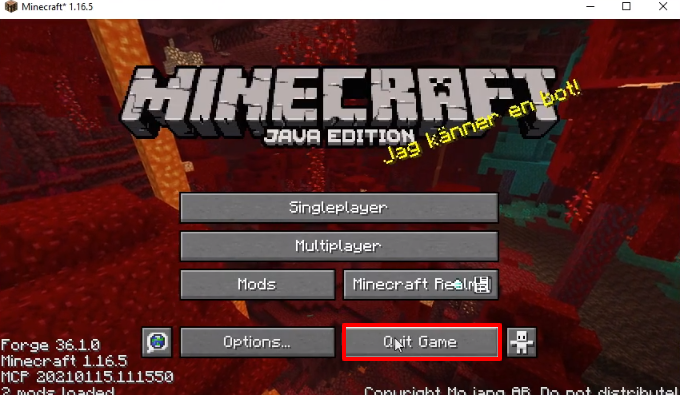 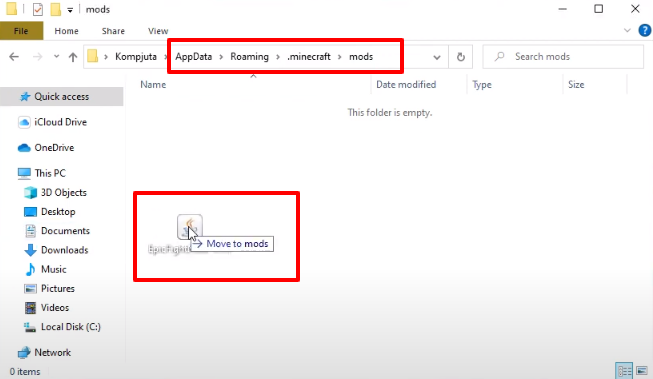 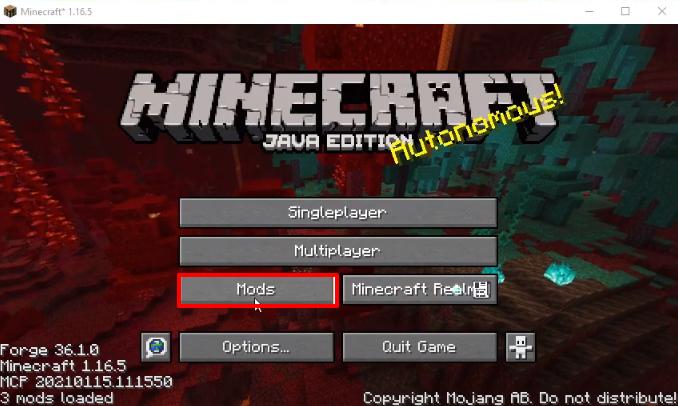 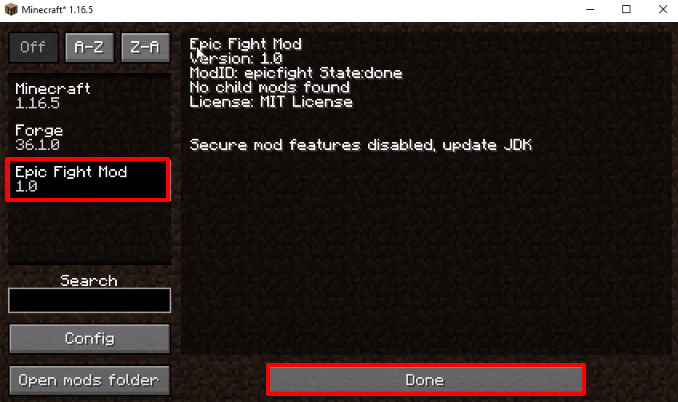 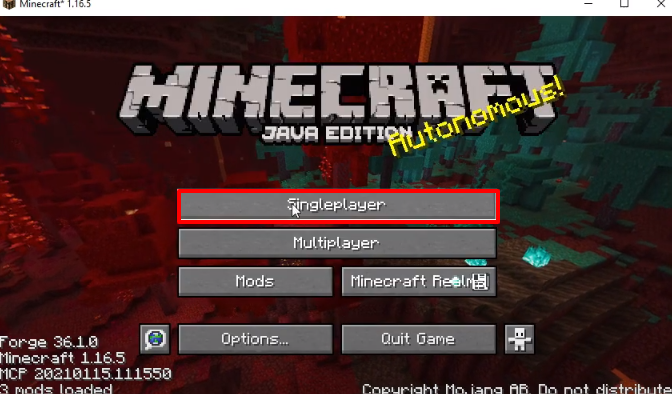 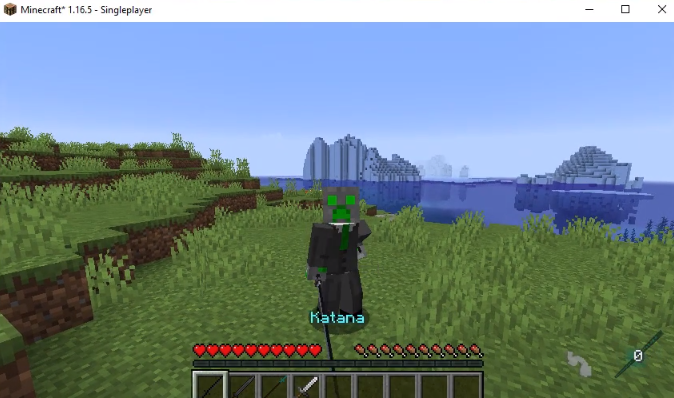