Possible monsters that you’ll encounter are the Kum Kum. The boss fight will be Platinal. You will not receive any exclusive drops on this BGN stage but you’ll get 100 Lapis for the trouble.

Be sure to use accessories with resistance from Petrify. Kum Kum and Platinal use Breakga (petrify all enemies), so make yourself ready.

Since you will be facing Kum Kum and Platinal, equip that accessory with petrify resistance.

Note: It will be more challenging from this point onwards.

Clearing Crystal Tower – INT moves you to the next stage, Crystal Tower – ADV. Since you already defeated Kum Kum, Platinal, and Azer (and a possibility of a Green Dragon), you will be facing them as monsters. Crystal Tower – ADV boss is the Dark General. The loot you can get after that hard work is going to be the second exclusive event reward, Reflect Mail.

When facing the Green Dragon, you can not use magic. It is recommended that you bring healing and recovery items for your HP and MP. You won’t have access to curas. The best way to win through the Green Dragon is to chain your abilities. LBs with heal can help out too.

Congratulations on reaching Crystal Tower – PRO. This is going to be the second to the last stage before you complete the whole Crystal Tower Event. Just like the previous stages, the bosses are added to the list of possible monsters. Get ready to face the Kum Kum, Platinal, Azer, Dark General, and a possibility of a Yellow Dragon and Green Dragon. The boss you’ll need to fight are two Gomory. All those hardship will pay off with the third and last item exclusive – Mighty Hammer.

Mighty Hammer is a hammer weapon with ATK +72 and HP +15%. Its element is Lightning.

Make sure to buff and keep the Barthundara because LBs will be countered.

The last and definitely not the least Crystal Tower stage – Crystal Tower – ELT. This is going to be quite challenging since you’re going to face random monsters that you’ve met in the previous stages. Aside from the Kum Kum, Platinal, Azer, Dark General, and Gomory, the game will now include a random Yellow Dragon, Green Dragon and the Red Dragon. The ultimate boss of the Crystal Tower is Xande. The last reward is a Trust Moogle.

Trust Moogle is a Fairy that can give Trust Mastery.

The Red Dragon will counter abilities. Using your buffs or skills is definitely a no-no. Keeping your bar-spell active and a possible Shellga is recommended. Adding Healers that can dual cast can aid you but don’t forget to get Osmose from Espers if they haven’t learned it yet.

Xande, the ultimate boss of the Crystal Tower is human at level 112 with 500,000 HP and 900 MP. He doesn’t have element resistance and status ailment resistance but is immune to Gravity and Death.

FFBE: Additional Tips on How To Defeat Crystal Tower Dragons

All three Crystal Tower Dragons can counter so do only actions that they cannot counter.

Make sure not to summon.

If you have a Dragon Killer materia, use it.

You can try using Celes to absorb Aeroga from the Red and Green Dragons with Sealing Blade.

If the Dragons are lower than 30%, 50% and 70% they will use -ga spell or if you triggered their “Espers anger the Dragon“ all of them will use Dragon Wings. 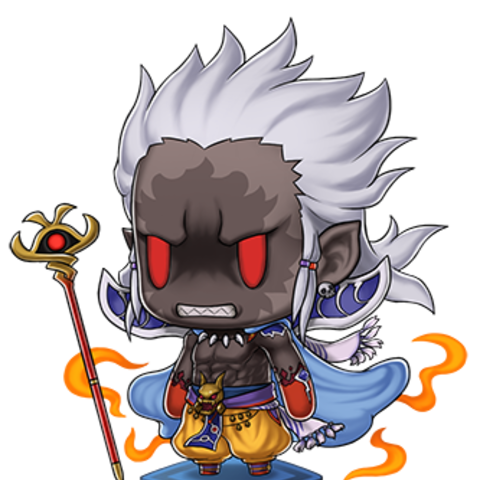 Xande is the final boss in the Crystal Tower. His abilities are as follows:

A great strategy against Xande will be to buff yourself and use SPR whenever you can on the first turn. On the second turn, Xande will be using Meteor. The plan on the second turn will be defending your party and use the Jump ability if it’s available. Use Barfira and Bastonra because you will be dealing with his Fire and Quake throughout the fight. Use Provoke on your tank so all physical damages will be on him. If Xande‘s HP is lower than 60% and 30%, get yourself ready for the Time Stopper. At 70% health, he will buff himself with the Dark Power. It is the time for you to use Dispel or Holy Torch. The last 25% of his health he will be casting Weakened, have your tanker with Provoke ready for that. 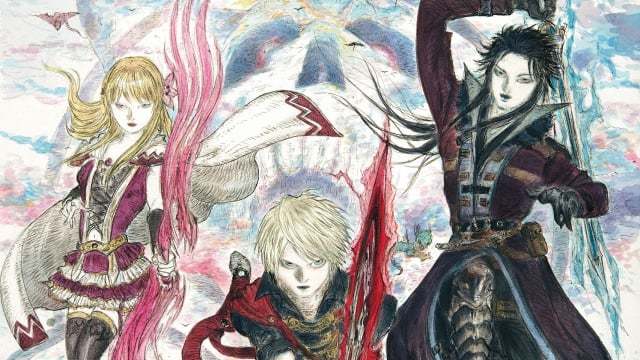 Make sure to bring Tent and a lot of recovery items before you enter the Crystal Tower. You can also use Smoke Bomb, Escape, Smoke, and even Reduce Encounter if you feel like you’re not ready to face the Dragons and other encounters. You won’t be getting anything from them (Dragons) aside from Elixirs, Magicites, and 6★ Awakening Materials. Bringing a Gold Needle and Dispel/Holy Torch is a must plus items that recover Osmose.

We hope these tips help you in getting those rare and exclusive event items. Enjoy!