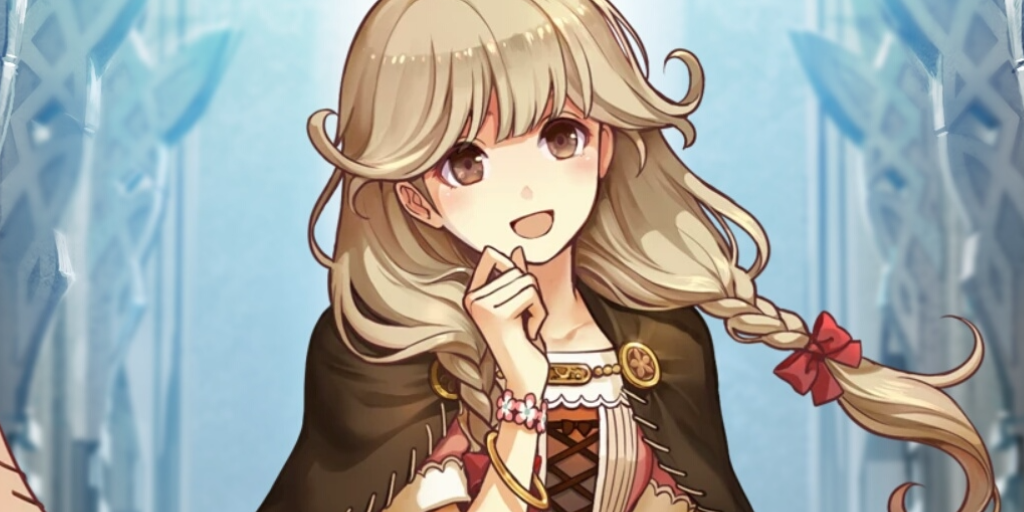 Alm is from the world of Fire Emblem Echoes: Shadows of Valentia. He is one of the featured heroes in New Heroes: Word of Shadows Summoning Event Banner that runs from April 14 to April 26.

He is a childhood friend of Celica and trained by Mycen in Ram Village. A brave and kind young warrior who lead the resistance against the forces of Desaix.

Alm is a Red Orb unit with a 5★ rarity. His movement speed is Infantry.

Falchion is the same weapon as Chrom, Marth, and Lucina. It is effective against Dragons and at the start of every third turn grants 10HP recovery.

Once activated, Alm can not do any follow-up attack. If facing a sword, lance, axe, bow, or dagger and the Alm’s SPD is – foe’s SPD is greater or equal than (5/3/1), the foe can not counter attack.

Alm introduces a new Passive Skill in the game, Windsweep. The Windsweep 3 can put a stop to any counter-attack if his SPD is greater or less than 1 after the computation (Alm’s SPD – foe’s SPD). The skill can also put him down as he can not do a follow-up attack.

Using the Falchion as a weapon can enable him to recover 10HP at the start of every third turn. This is good if you don’t have a healer in your team, or if you do, you can make your healer busy with other units.

Inheriting both Swift Sparrow 2 and Threaten SPD 3 is a great help for his Windsweep passive skill. This can assure you that you can always have a greater SPD than your opponent.

Windsweep Passive skill needs a total of 350 SP to unlock.