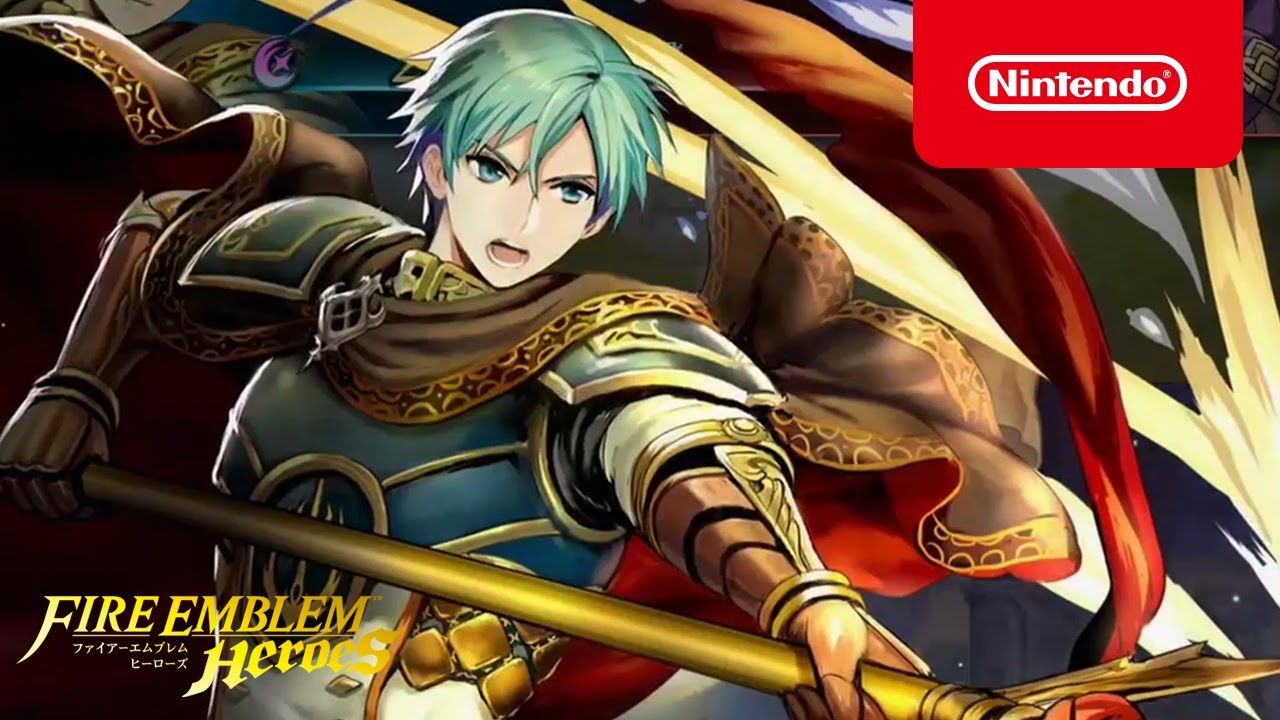 Ike is from the world of Fire Emblem: Path of Radiance. He is one of the featured heroes in New Heroes: World of Radiance Summoning Event that runs from April 26 16:00 JST to May 15 15:59 JST.

Ike is the son of Greil and Elena and also the brother of Mist. He took leadership of the Greil Mercenaries upon his father’s death. He also serves as Princess Elincia’s personal bodyguard.

He is a Red Orb unit with a 5★ rarity. His movement speed is that of an Infantry.

Ragnell is the personal weapon of Ike. It can enable counterattack regardless of distance if this unit is attacked.

If Ike’s ATK minus foe’s ATK is greater or equal than (5/3/1), the unit gains Special Cooldown charge +1 attack.

The first thing you will notice about Ike is his Weapon Ragnell. This weapon works like Ryoma’s Raijinto or Nowi and Tiki – Adult’s Lightning Breath+. Ragnell has the ability to counter-attack regardless of the distance of the attacker. He also has Aether which is the same Special Skill of Chrom and Lucina. This Special Skill can enable him to magnify his attacks without using any debuffs (take note that he is almost at par stats-wise with Lucina).

Heavy Blade, Passive Skill is also new in the game. With his high ATK, it is almost sure that he can always get that Special Skill Cooldown charge +1 so he can use more of that Aether.