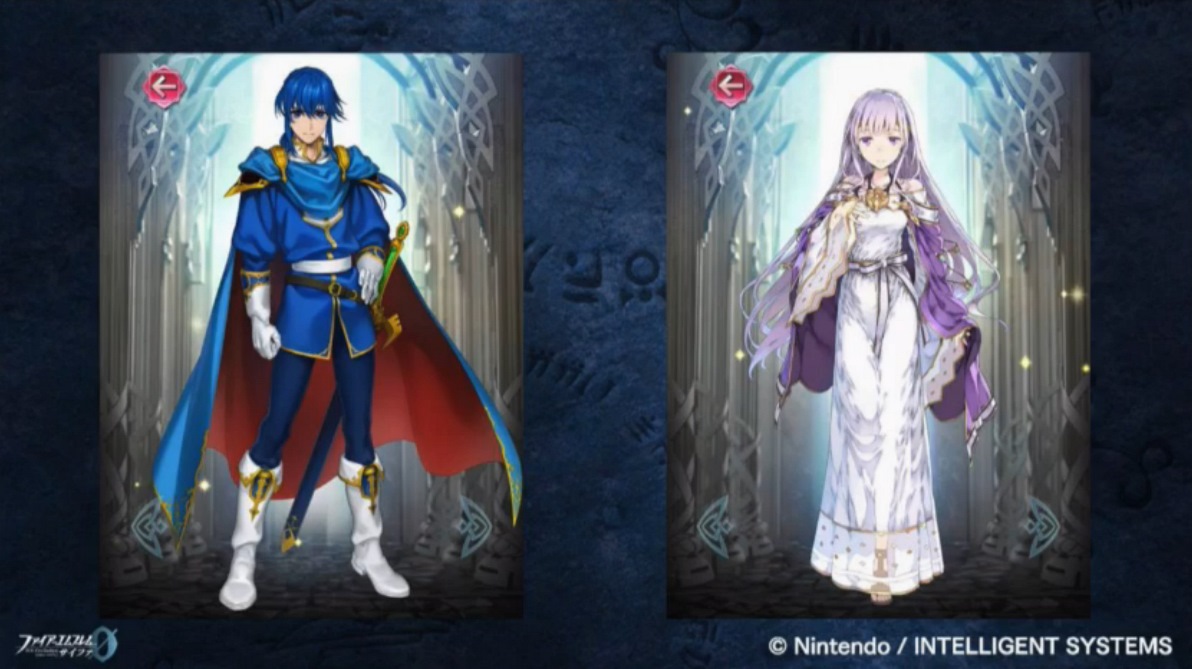 Klein is from the world of Fire Emblem: The Binding Blade. You can summon him by choosing the Colorless Orb. He has a 5★ rarity and a Colorless Bow wielding unit. His speed is an Infantry unit.

As of this writing, Klein is an A-Rank Colorless Orb Unit.

The Brave Bow grants its user the ability to attack twice. In FE:Heroes, Klein is able to attack twice if he is the one who initiated the attack. It also gives a SPD -5 to his foe. Like other Archers, it is effective against flying

Both of these Specials can boost Klein’s RES by 50% and 80% on the latter. Making him a good unit against Wizards/Mages too.

Basing on Klein’s moveset, he can go head to head with Takumi. His Brave Bow+ is OP since it can always do double attacks. It can also grant a SPD-5 on an opponent. His Passive Skills, Quick Riposte combined with the Death Blow, can KO an enemy in one to two turns. He is a must have in your party (aside from Takumi, of course).

The Quick Riposte skill has a total cost of 420 SP. Death Blow on the other hand, costs 350 SP in total. 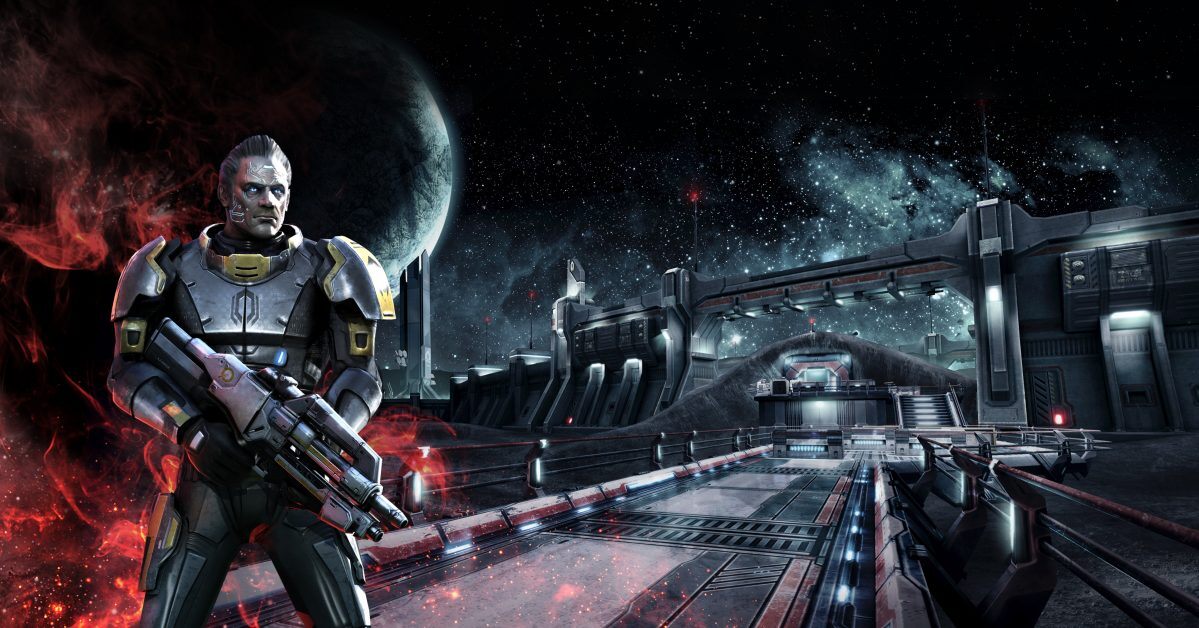 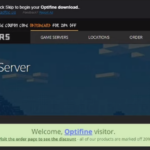 How To Install Complimentary Shaders for Minecraft 1.16.5 – Minecraft Shaders