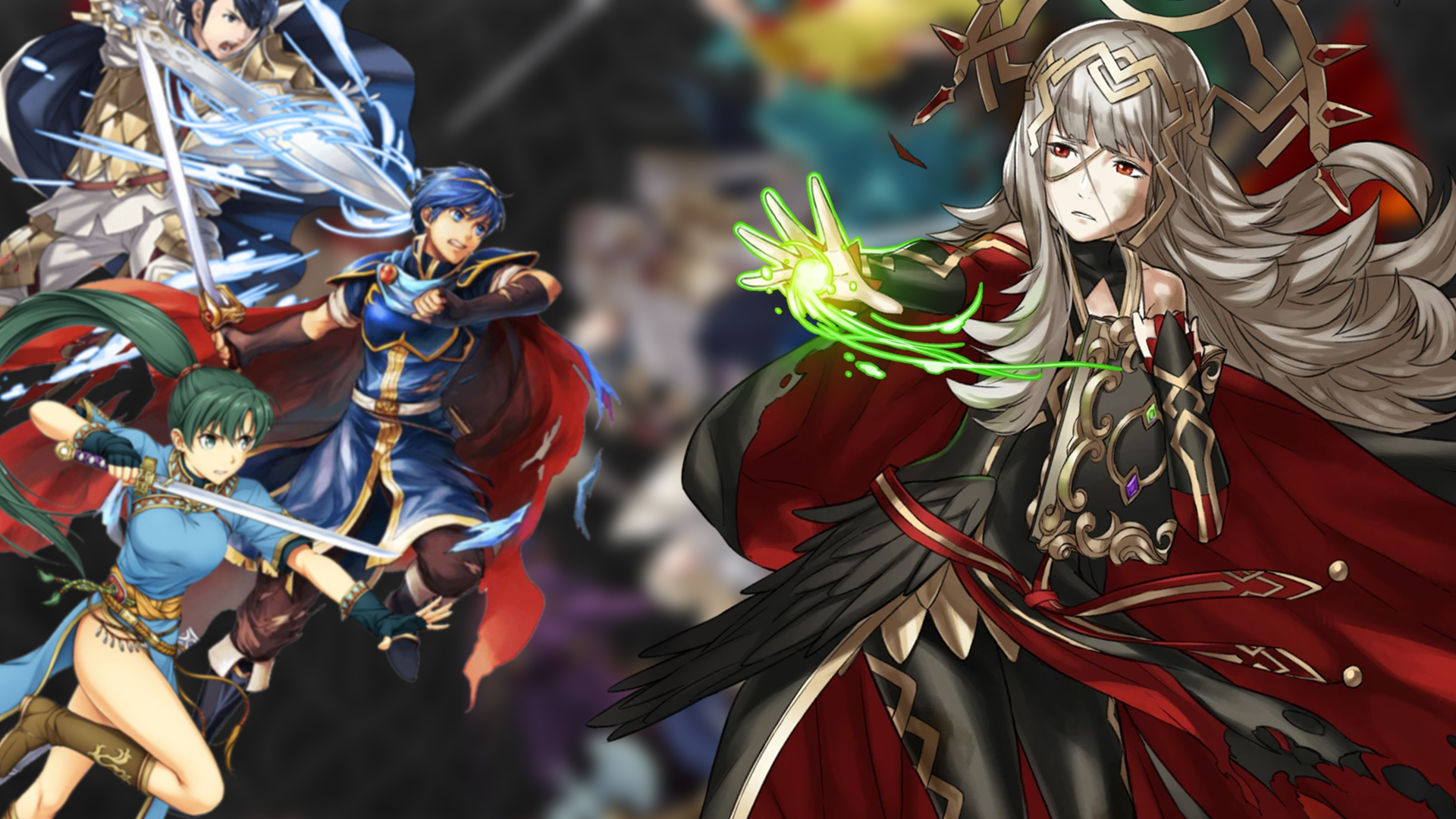 Reinhardt is from the world of Fire Emblem: Thracia 776. You can summon him by choosing the Blue Orb. His rarity is 5★ and he wields a Blue Tome with a movement speed of a Cavalry.

As of this writing, Reinhardt is an A-Rank Blue Orb unit.

Dire Thunder or Dime Thunder is a tome used by both Olwen (his sister) and Reinhardt. It gives SPD -5 against a foe and can make him attack twice.

This skill can grant nearby allies ATK (+2/+3) while the combat is on-going.

This skill can grant cavalry units within 2 spaces a SPD/ATK +4 while the combat is on-going.

Reinhardt is a Tome unit on a Cavalry. This means he has a 3 spaces movement from the Cavalry and 2 spaces reach for his Magic. He can easily reach an opponent. His stats are somewhat mediocre and his SPD is funny to look at but his Skills are looking great. His weapon Dire Thunder gives him an option to attack twice. Combining it with his Blazing Thunder that can add additional damage, he can KO a unit and possibly move out of the danger zone. His Vantage Passive Skill is looking good too.

Blazing Thunder costs 300 SP and the Vantage skill has a total of 350 SP. 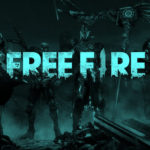 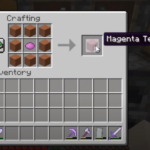 How To Make A Magenta Terracotta