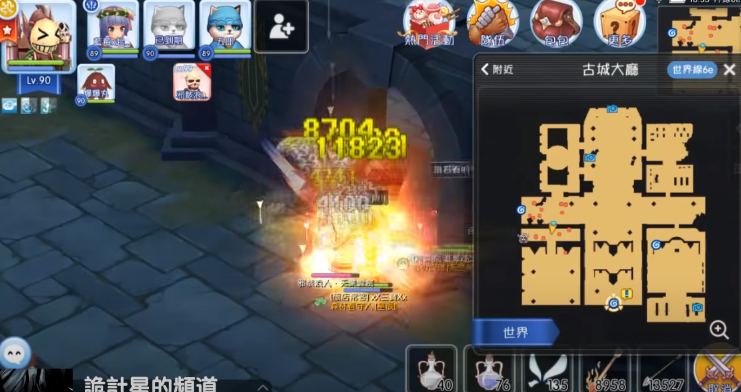 In this brief guide, you will come to know how to get this +5% Dmg, devil wing in Ragnarok M Eternal Love. It is one of the best wings for any job (excluding sniper/some gacha wing).

As long as you have green stamina left, it doesn’t matter you can’t hit the MVP (miss). You will still get the drop.

You will need to go to the entrance of GH Hall talk to NPC to exchange collectible items.

MVP appears every 2 hours at the Glast heim hall at the bottom left.

MVP Change every week, a total of 4 types.

It means if you missed one of the MVPs, you need to wait another month for it.

You will find a special named mob at GH chivalry & hall; you have to defeat them to collect the quest items. You will need green stamina to get the drop.

You have to check your quest bag; each item requires a fixed quantity to exchange into a collectible.

After that, open the Adv. Book and activate the collectible.

You can form a party, turn a circle to farm, or stay alert to farm one by one.

For auto Farming 1 by 1, each named mob will appear every 5 min. If you are short of a royal medal, you can also activate lighting chains to farm. Each named mob drops 45 Royal Medal (with chain).

You will need a Royal Medal to purchase the Devil Wings BluePrint with 30k+ 450 Black Wing.

Every day at 8.30 pm GMT+7, at Glast heim Hall, the Baphomet Jr Star will appear. Only the 1st attacker can get loot from STAR mob, which means long range will be a great advantage to farm it.

Fire Arrow Shower and Poison help you to kill the mob fast. A daily quest also gives 6 per complete, but it costs some expensive mats.

The cheaper way to get it is using a Meat Ball to buy it.

Glast Heim Fog= Pick up all the yellow stars at GH Chivalry & Hall. (Level Requirement lv.87). This map is useless now; you have to follow the in-game Yellow star to pick up the item.

You will need to be Lv87 to see the yellow star appear on your map. 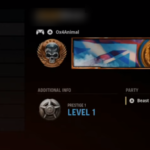 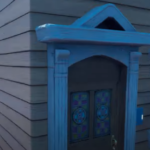