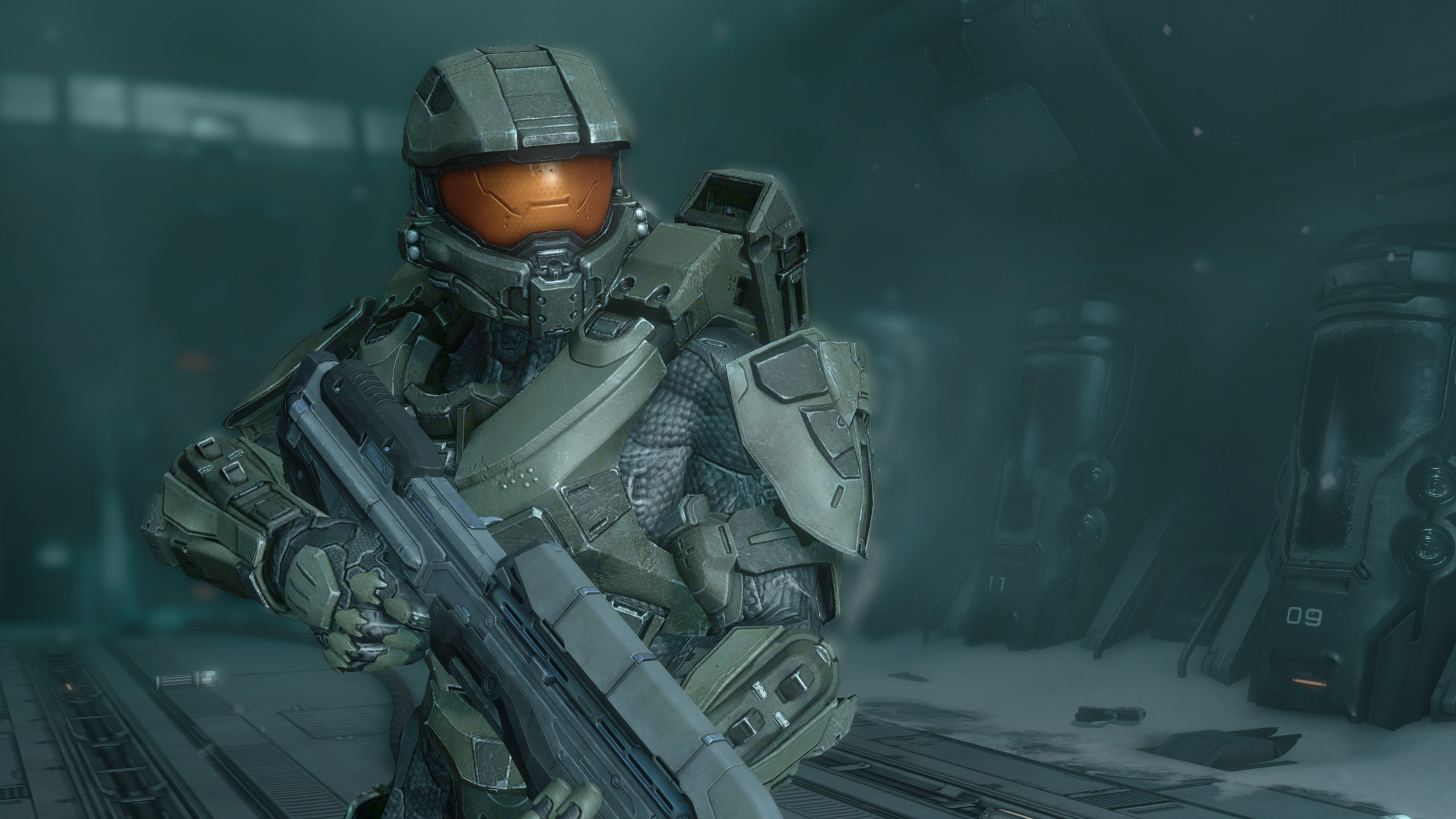 Halo’s a series with a pedigree. Created by the fine folks at Bungie way back in 1999, the first game marked a watershed moment in first-person shooter gaming for many, proving once and for all that the genre – once heralded as only possible on computers – worked just fine on console controllers too, thank you very much.

The franchise has gone on to foster one of the most richly detailed game universes of all time, with a deep back story and multimedia narrative that spans books, comics, TV, and – of course – games. The care and attention paid wasn’t restricted to just the narrative, either; Bungie are well known for the amount of care and attention that went into gameplay design and balancing too, and each of the games has been feature – and content – rich.

So it should come as no surprise that the switch in developer to 343 Studios is something that many – myself included – viewed with some considerable apprehension. Could this new team live up to the Bungie legacy? Would this new Halo, the first new game to come from this new team, possibly reach the lofty heights of the previous entries in the series?

Any and all doubt was soon quashed, as you can probably tell if you’ve already spotted the score component of this review. Halo 4 is, quite simply, stunning. Every aspect of the title, from the beginning to the end, is an absolute delight. It looks, sounds, and plays superbly, and 343 have applied their skills with a sure hand.

The story, for example, is no quick cash-in, nor is it carefully penned so as not to step outside of what Bungie laid down. Fear not, as I won’t ruin it in anyway or spoil its revelations; just know that it is grand in scope and shakes things up in a big way. It deals with powerful, emotive themes, too, and players who have been with Master Chief from the beginning will enjoy the nuances and character exposé it contains. The link with the initially absurd but ultimately excellent Forward Unto Dawn live-action series, too, is extremely well done and should be considered a high watermark for future trans-media campaigns.

Gameplay, naturally, is the most important consideration when assessing a title for review. Halo 4 was up against it here, facing off not only against a hotly contested first-person shooter genre, but also the excellent games in its own franchise that preceded it. Here, too, it championed all who dared stand before it. Not only is it true to the excellent, large-scale combat action of its forebears, but it also adds plenty of invention and improvement too.

Of particular note is the array of new weapons and enemies 343 have introduced to Halo canon, most of which are based on Forerunner technology – a theme carried throughout the game. The new guns, while similar in function to many you’ve seen before (sniper type, shotgun type, etc), feel and sound great, and you’ll soon have new favorites to add to the already excellent arsenal of the series.

The enemies, however, are the standout new feature, with the Promethean Knights (a devastating foe) and their companion Watchers making a particularly powerful debut. The Knights, you see, in addition to serious firepower, also have the ability to portal away from danger, and the utterly terrifying propensity to rush towards you like no enemy you’ve ever faced on any battlefield before. When paired with their fragile – but annoyingly hard to hit – Watcher pals, who can shield them or even bring them back from the dead, you’ve got a formidable match-up that requires a unique set of strategies to take down.

Multiplayer is once again rich and rewarding, with a vast array of options, maps, modes, and much more to explore. Every possible feature you could ask for is here, including the return of the Forge – an in-game system that lets you build and customize your own maps. The depth of the offering is immense, and just getting your head around it (let alone deciding what to do first) is an endeavour all its own.

Visually, the game is a feast for the eyes. It looks, quite simply, like a next-generation game, leaps and bounds better than anything else on consoles today. If you’ve been gradually moving away from consoles, in favour of a high-specced PC, you absolutely must take a look at Halo 4 in motion. The technical boffins at 343 are geniuses, quite simply, and Halo 4 stands as the Xbox 360’s crowning visual achievement.

Sound, too, is just way better than anything else in any game you’ve ever played before. The guns are meatier than ever, enemies distinct and terrifying. Everything has taken a slightly darker tone since 343 took the helm, and nowhere is this made more clear than in the soundscape of the title. The threat posed to humanity by the situation that unfolds in the game is hammered home by the distinctly sinister sounds that enemies make as they attempt to wrest your soul from your body. The thump of their guns or the guttural roar from their throats will ensure you round that next corner respectfully, mindful of the danger they represent. It is, quite simply. awe-inspiring to experience.

No Halo 4 review would be complete without mentioning the soundtrack; composed and produced by Neil Davidge (of Massive Attack fame), it is, again, extraordinary. It – like many other game soundtracks these days – is available to purchase separately; unlike many other game soundtracks, however, doing so wouldn’t be a mistake. It’s spectacular, driving, varied, and grand in scope. Alternately intensely personal and epicly grandiose, it matches the action and verve of the game itself with a level of expertise that’s seldom seen in this facet of game development.

No game is perfect, and a few little niggles do still manage to sneak their way onto the disk. The human AI, for example, is still as daft as ever when attempting to navigate a level in charge of a warthog. The campaign isn’t overly long, either, weighing in at five to six hours tops. The story contains elements that are almost too revolutionary, and will likely irk some ardent fans of the existing lore, and they’re not all wrapped up, with many questions left unanswered when the action concludes.

None of these things, however, impact the experience in any significant way; none of them take the gloss off what is a truly spectacular game. Of all of the possible results that may have sprung from the circumstances that now surround the development of the Halo franchise, Halo 4 is the most welcome (and surprising) imaginable. 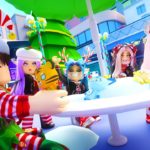 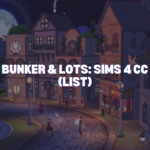