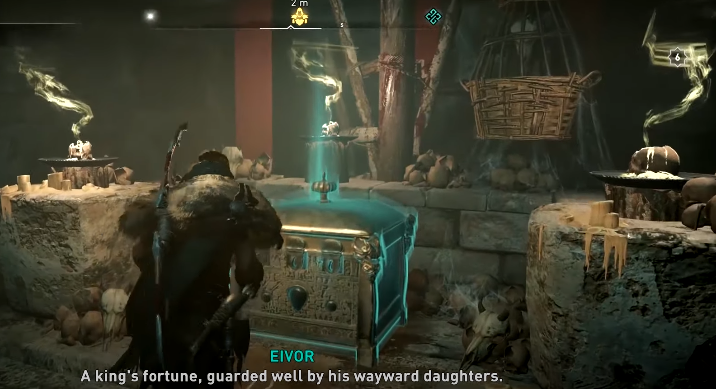 In this guide, you will come to know how to activate the three-slot statue in the Assassin’s Creed Valhalla. You have to follow the given guide, and you will get to know about the locations of the witches.

All you need to do is kill the 3 Witches, which are dispersed around the map. You can find all these Witches in no time.

You can find the first witch in the Grantebridgescire, she has the Power Level of 60, and her weapon is poison. She uses poison, and you must have poison resistance. You can easily defeat the first witch. After defeating her, you have to search her body and collect the items.

After that, you can find the last witch in East Anglia. It is very difficult to defeat Cordelia because her power level is much higher than the first and second. She has the highest Power Level of 120. You first need to be prepared for the fight and then go there.

You will need a lot of defensive strength and tricks as they can kill you in no time. You have to keep dodging her attacks and have to be very careful. It will be much easier for you to defeat her if you learn her patterns because you can easily dodge her attacks.

After defeating all the 3 Witches in the Assassin’s Creed Valhalla you have to return to the statue, and you will get the four pieces of the Thor Set.

In this way, you can activate the three-slot statue in the Assassin’s Creed Valhalla and have more fun playing the game. 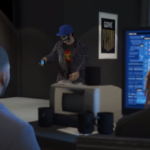 How To Start The Dr. Dre Missions in GTA 5 Online
Next Article 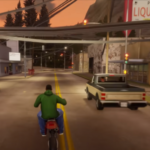