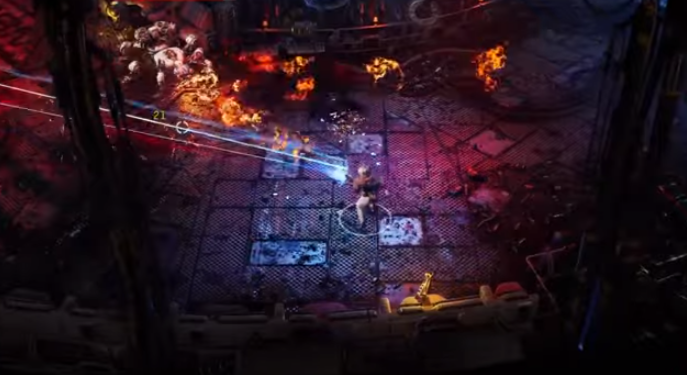 This guide will let you know how to beat the ROBOT SPIDER (Megarachnoid) Boss in The Ascent. ROBOT SPIDER is a boss in Empowerment Mission.

To defeat the boss, you need to have an energy-based rifle because it will give energy damage. You have to find a weapon that has a lightning bolt on it.

After that, you will need to go to the menu and click on the Augmentations tab. As shown in the image below, you will see a new augmentation called Mono Scrapper there; you have to equip it.

It deploys a close combat robot, and he will fight for you for a short time and grab the attention of the enemies near him.

When the fight starts, you have to kill the small spiders first because these small spiders jump on you and then explode, giving you a good amount of damage. The boss will shoot a flamethrower at you, giving you fire damage, which is very difficult to avoid.

So you have to play this fight away from the spiders as much as possible. When the fight starts, call the robot from the button, and you will see that all of the enemies are attacking on the robot. You will need to give the damage as high as possible on the spider boss.

When your ability ends, and your robot disappears; you have to stay away from the spider and damage from a distance. When your robot cools down, you have to make the boss stay on the opposite side of the arena and then call the robot again. It is when you have to use all of your weapons, grenades, or anything you have and then kill the spider boss, as shown in the image below. 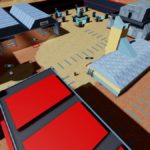 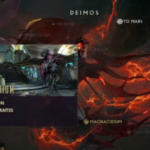 Where to farm for Spare Parts in Warframe