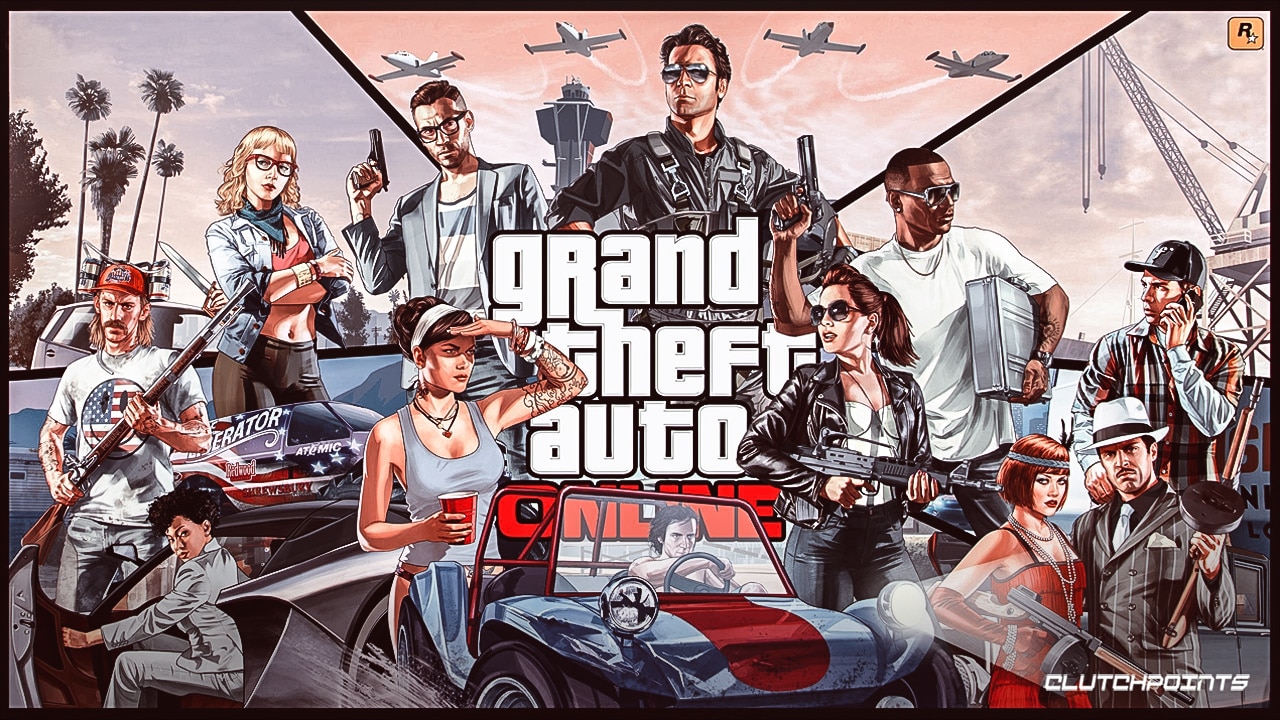 This guide explains the method to change your gender in GTA online. By changing gender, you will lose your property and business that was associated with your previous gender. The method is explained below.

If you have millions of dollars and you don’t mind buying a property or investing some money in your second character then that is pretty much fine. But by changing the gender, you will lose your properties and the businesses that you had in the previous gender. First of all, you will need to go to the Online tab and then click the swap characters option.

Once you delete your second character, you will have this brand-new character.

Then move to the Customization option and an “alert” message will appear on your screen.

If you are above 120th rank in the game, this shows that you have unlocked everything in the game so you can click yes and move further in the process. Then you will be shown this screen where you can easily change the gender of the character from male to female and vice versa.

Once you have selected the character, click on Save Character and then tap Online. You will appear in the game as the gender you chose along with its ranking. And you will have one of the rare weapons, like an axe. 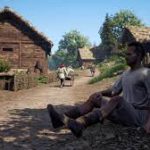 Medieval Dynasty – Save Game
Next Article 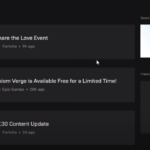 How to Move Fortnite to Another Drive