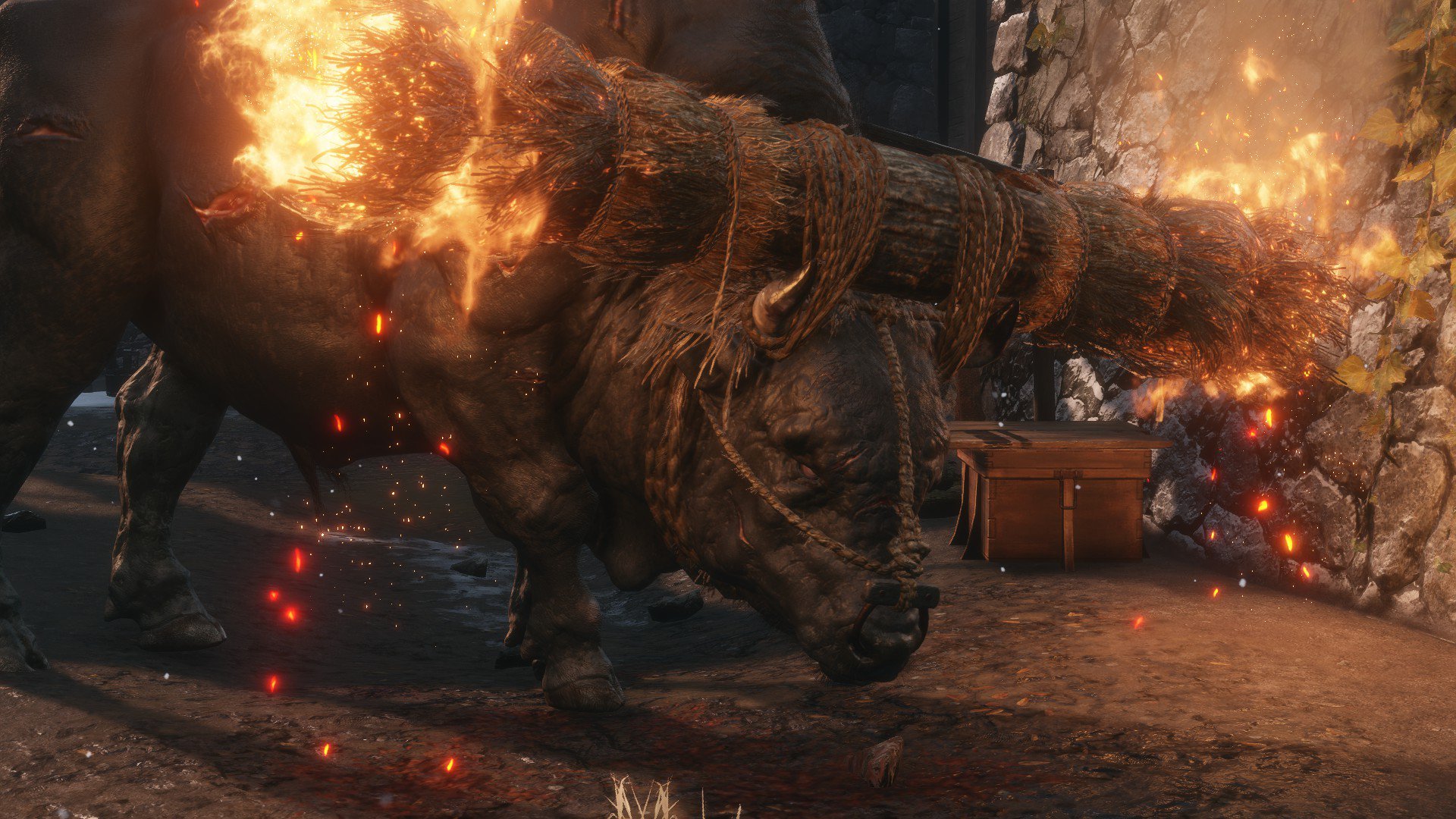 Blazing Bull is a mini boss in the Sekiro game. He is located at the very beginning of the Ashina Castle area. Beat him and earn some rewards.

We have listed down the method to kill Blazing Bull.

How to defeat Blazing Bull:

Head yourself towards the Ashina castle and counter three foes on your way. Otherwise they will follow you into the battle arena.

The bull will come out smashing the wooden fences. Use a firecracker against the bull and try to attack his head.

The strike on his head is more damaging as compared to body. The bull will go crazy after some hits and he will start hitting himself against the wall. And fall down as a result.

This would be the perfect time for the dead shot. Just jump high and strike his head for the final time. 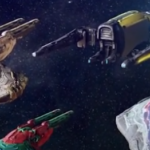 How to Rank Up Intrinsics in Warframe
Next Article

My Summer Car: Save Game (Great Car with lots of Money)