In this guide, you will come to know how to Find Secret Rooms In Binding Of Isaac. You have to follow the step-by-step instructions to find them.
1. The first thing to keep in mind is that secret rooms must have at least two rooms on any of their sides. So you can try to find the areas where they may be.

2. Also if there are rocks bordering the center of a wall like this, then it means there are definitely not any secret rooms on this wall. Therefore you have to find an area with two walls. 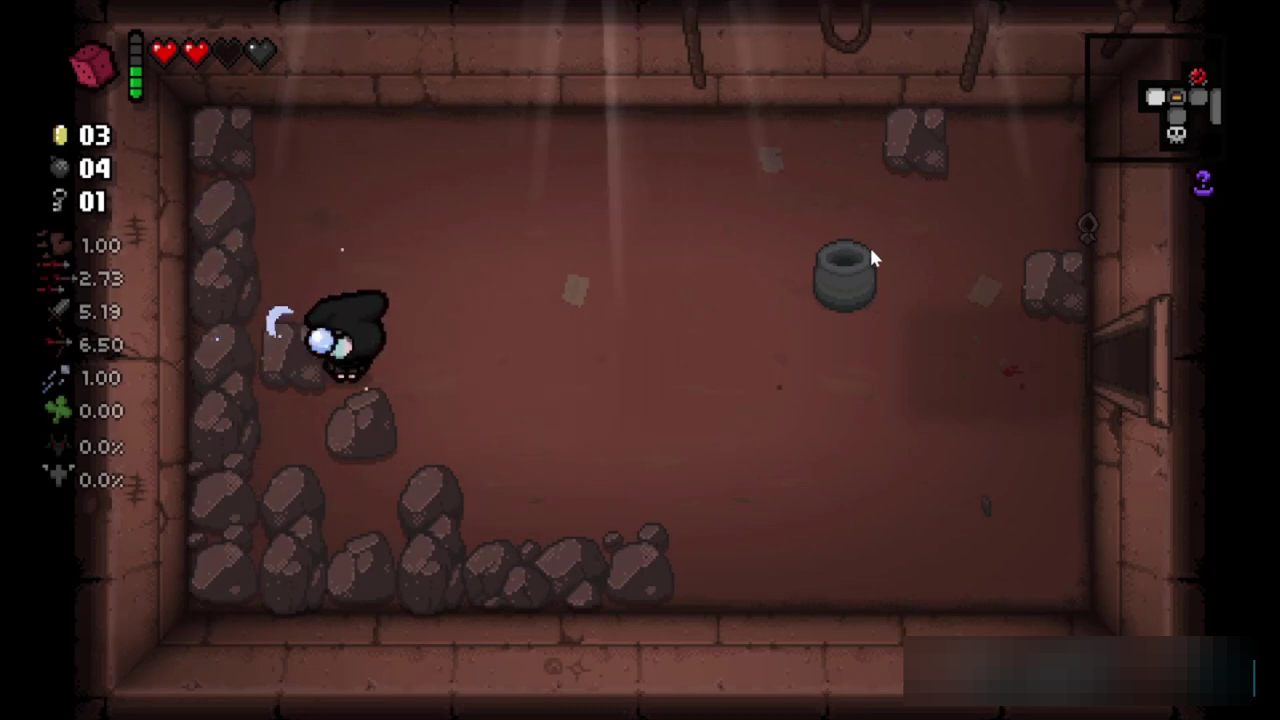 3. For example, if you take a look up at the map, you will see that there are three walls bordering this gap and there are no rocks in the center. 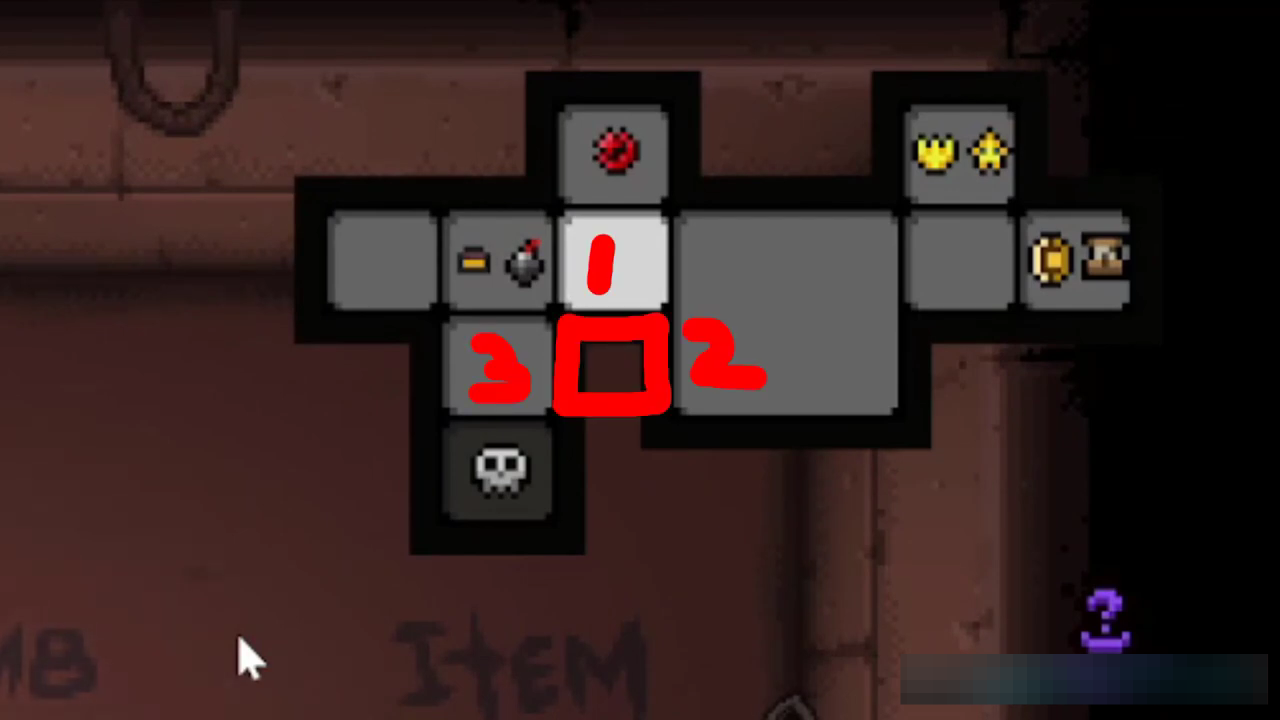 4. So if you drop a bomb here, it’s expected this is where the secret room could be. 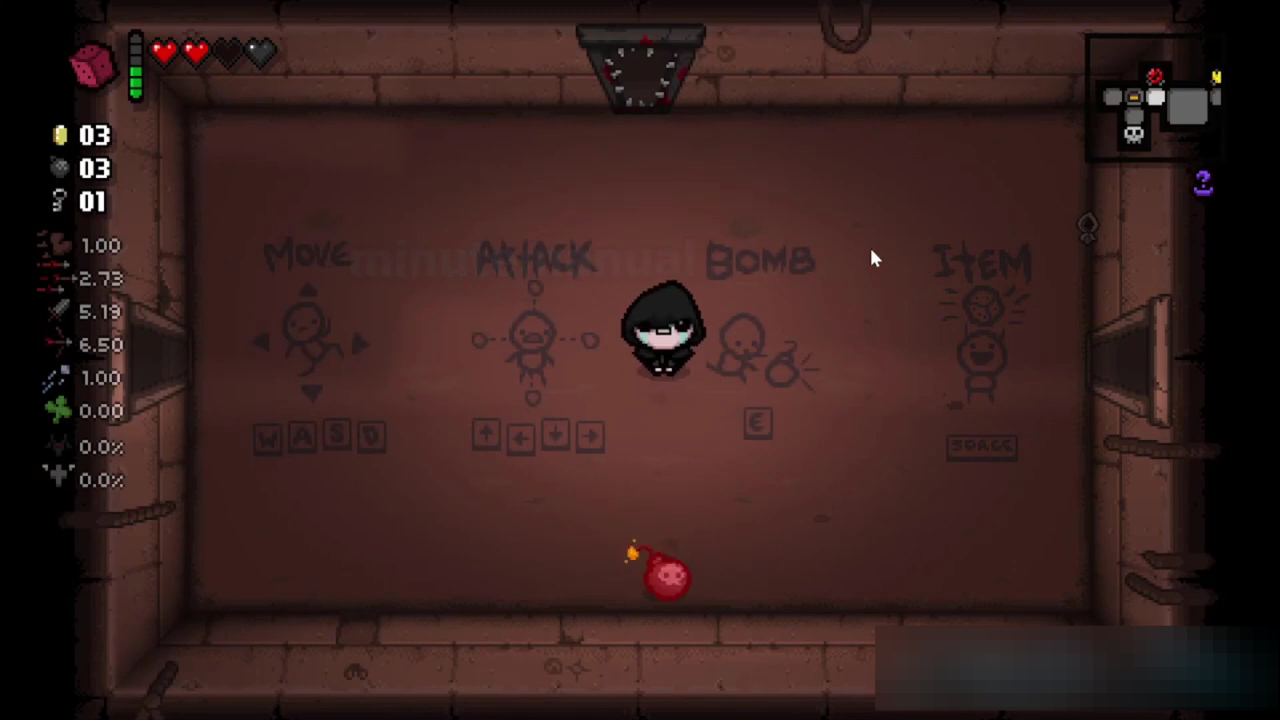 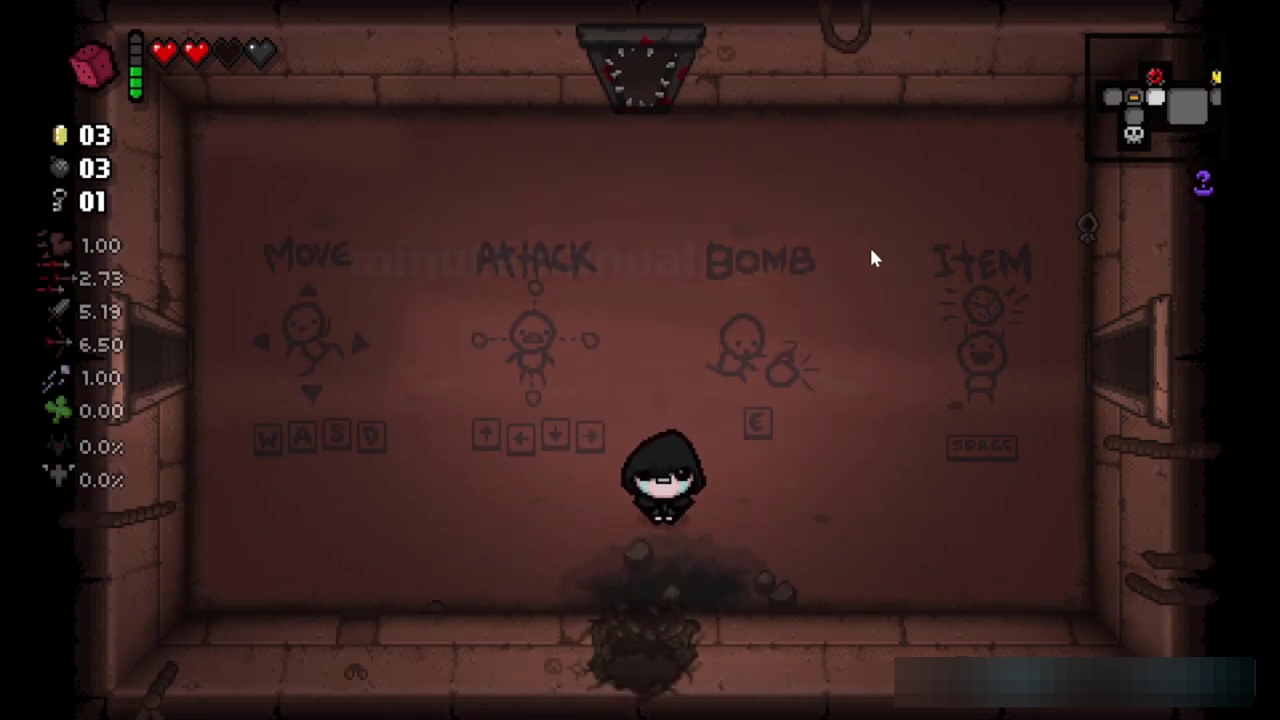 5. As you can see, it is the secret room as it is bordering three rooms. 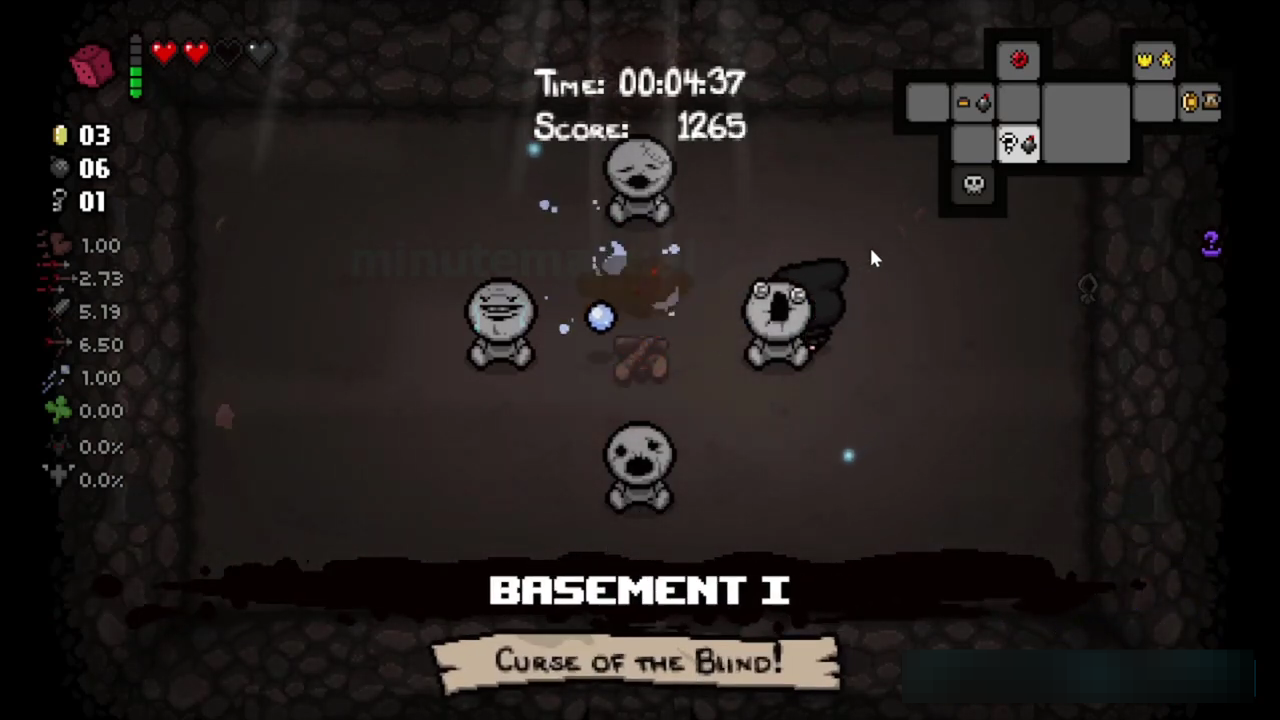 6. The super secret room can only have a single room on one of its sides. For example, if you drop a bomb as shown on the map, then there won’t be a super secret room because it would then border two rooms. Also, super secret rooms will not border special rooms such as the treasure room and the shop. 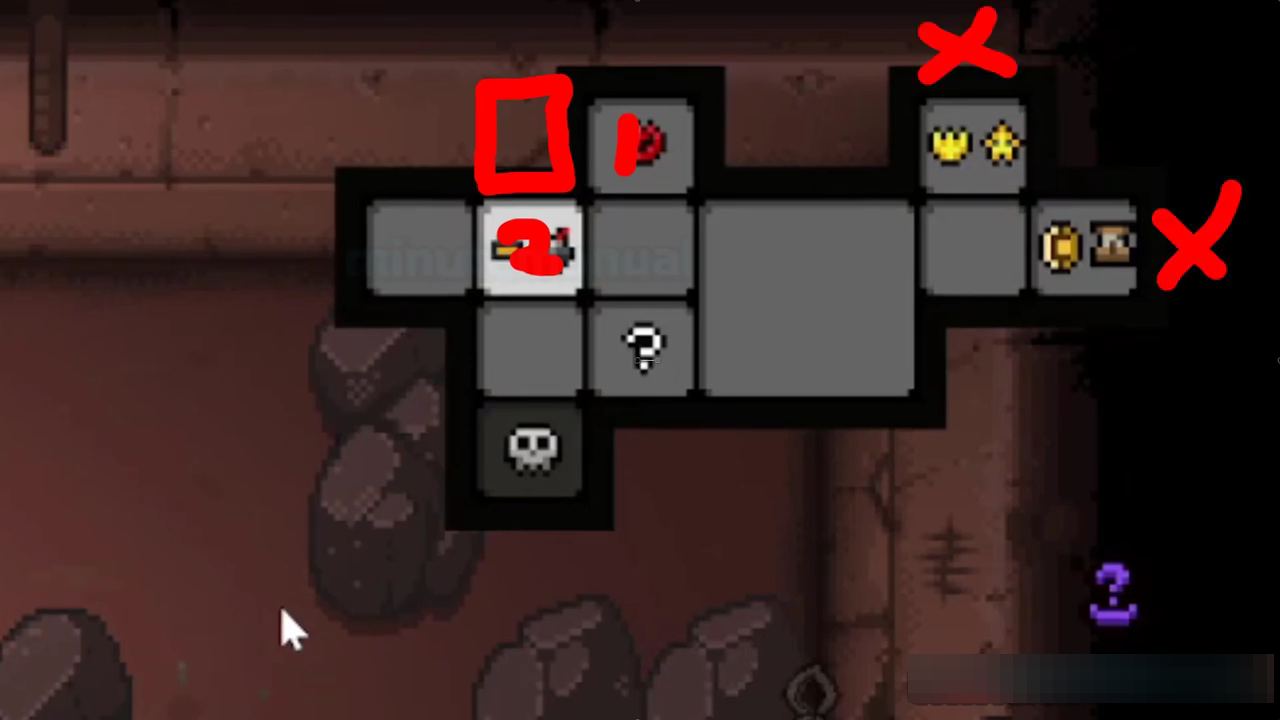 7. Now the super secret room could be here, as shown on the map because its only borders one room and that room is not a special room. 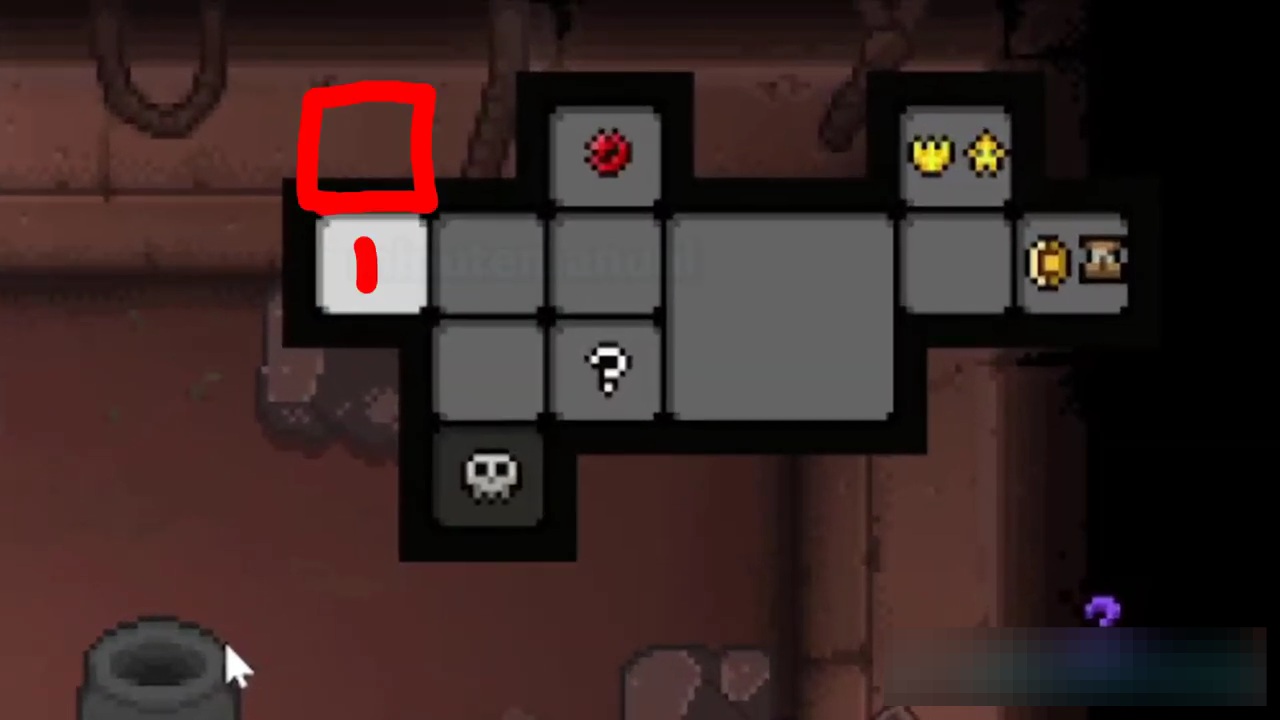 8. There is your super secret room as expected. 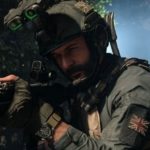