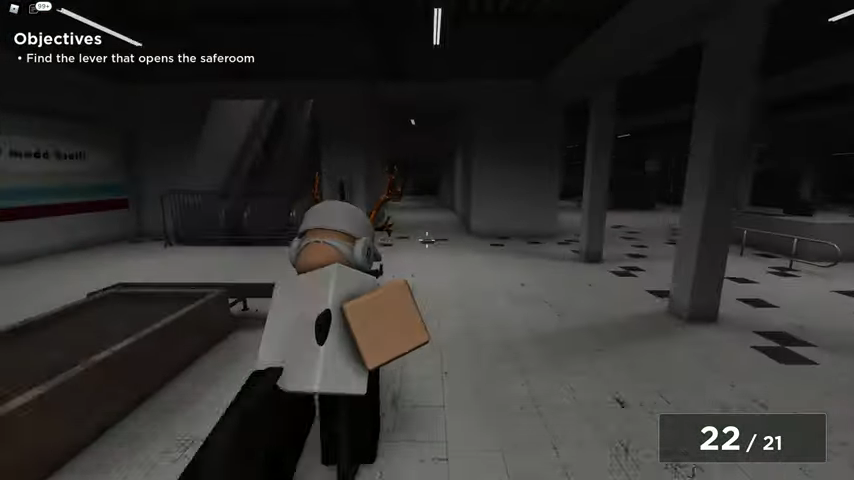 This guide will let you know how to get a weapon in EVADE.

You can’t get the gun in the store, and you can’t equip it in the inventory, it’s nothing like that. It’s all randomized, every three rounds, there will be a random event inside of Evade that happens like a random challenge. That round could be double trouble, it could be invisible speed, no jumping no sprinting stuff like that.

There could also be two modes that spawn guns called randomizer or imposter and those two modes can give you a gun. But again it’s all randomly generated.

If you do get a gun in the randomizer mode, you can’t use that to kill people or anything it’s just there for looks.

However, if it’s the impostor mode, some random player will get an AK-47 and they can use that gun to kill people and the next bots won’t target you.

But if they’re down on the ground you can’t go ahead and shoot them and kill them. You can only shoot down people while they’re walking around and it does have a limited magazine. So if you do sit there and spray and prey you’re going to run out of ammo eventually and that’s pretty much it that’s how you get the gun inside the Evade. 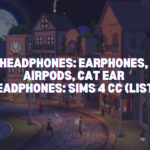 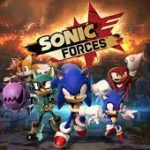