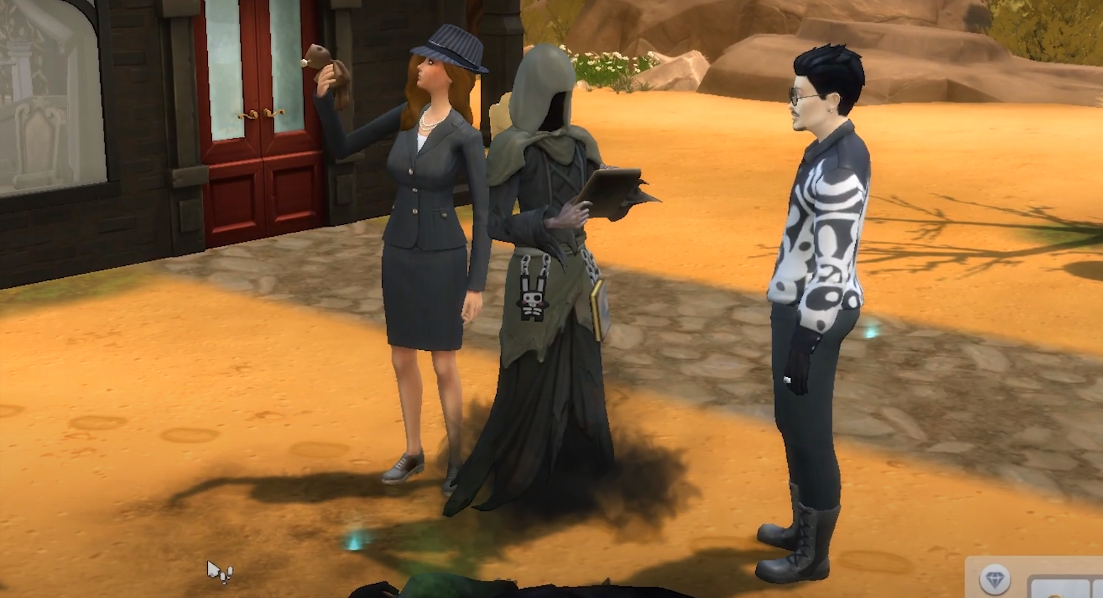 In this guide, you will come to know how to get and use a Voodoo Doll in The Sims 4.

You can use a Voodoo doll to manipulate the emotions of the other sim. To get it, you will need to train your sim’s mischief skill to level three by performing mischief with another sim, and when you are at level three, you can access the computer. You can buy it for nine hundred and fifty Simoleons from the computer, as shown below.

If you have the city living expansion pack, you can also buy it from the swag store. When your sim reaches level three in mischief and buys a voodoo doll, it will be transferred to your inventory, and from there, you can access it anytime.

To use a voodoo doll, you must bind the doll to another sim. You first have to click on the sim and then choose the option to bind the doll. You need to have a relationship with that sim and need to be on the same lot as your sim. You can only bind one voodoo to one sim, but you can bind multiple voodoo dolls to different sims.

If you bind a voodoo doll to a sim and they are not on your current lot, then you can click on the voodoo doll. You have to click on the summon option to summon your sim, which is bound with that voodoo doll, as shown in the image below.

The first interaction is frolic which requires level one mischief, and the voodoo joy moodlet gives a helpful plus two for four hours. The next interaction will be poke which will be unlocked at level one, and it will make your sim evil when they perform it, which causes voodoo pain movement, which will give you plus two angry for four hours, as shown in the image below.

The next interaction is cuddling, and it is different from others because it is the only mood interaction that requires level through charisma which will cause a flirty voodoo moodlet and give you plus two flirtiness for four hours, as shown in the image below.

At level three mischief, you will unlock a tickle which will give you an uneasy voodoo moodlet, and you will get plus two uncomfortable for four hours. When you reach level five in soak, the interaction will give a two-day moodlet for four hours. You will also unlock the toy with deaf interaction, and it has to be used on an unbound voodoo doll, as shown in the image below.

So now you need to keep spamming the toy with death interaction on the unbound voodoo doll and make sure that the Grim reaper will be present at that time because it can also fail, and your sim will die, as shown in the image below. 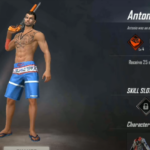 Ability and Skills of Antonio – Garena free fire
Next Article 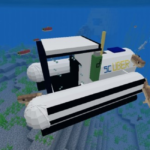