How To Get Crown Of Madness In Outfit In Piggy Roblox

To get the Crown Of Madness In Outfit In Piggy Roblox, you’d need to follow the following steps:

Firstly, you will need to Play Chapter 1 of Book 2.

Make sure to use Star Code “PREMIUM” when buying Robux or Premium .

You will need to Unlock the Green Key Door and Use the Mop. 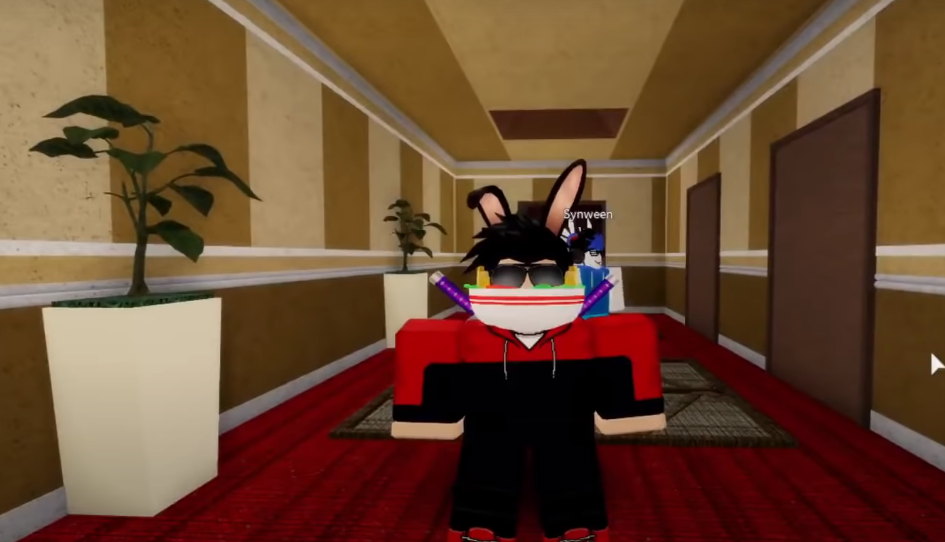 When you Knock at the Door after 5:00, you’ll hear a Number of Knocks. For the First Time you knock the Door, Count the Knocks and Follow to this location. 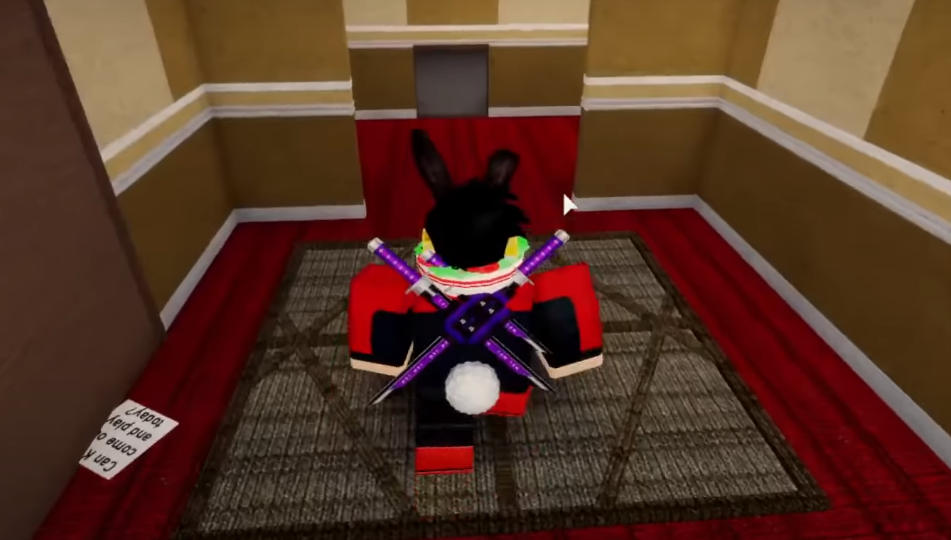 If you knock at the Door for the first time and hear, suppose let’s say, 7 Knocks, then flip the Die to 7. 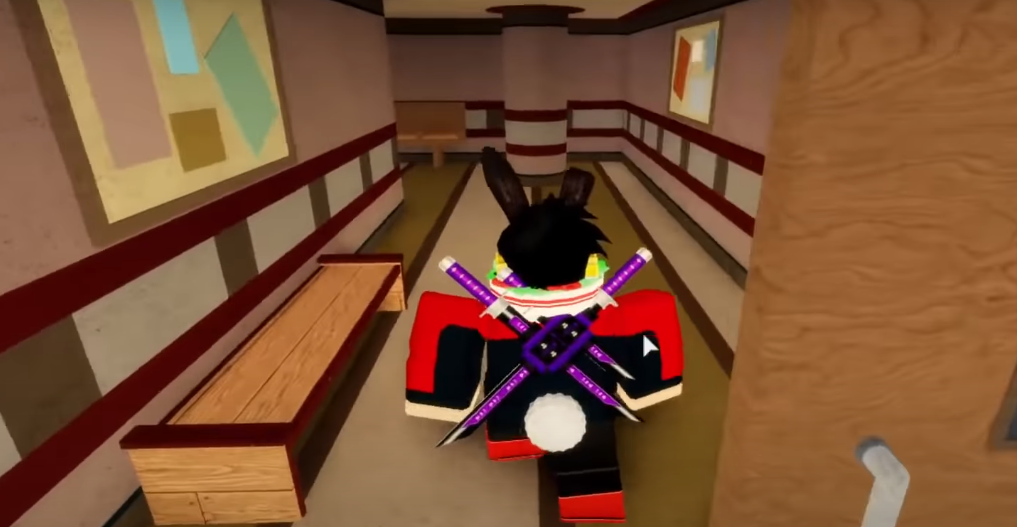 Go to the Same Door and Knock for the Second Time, this time you’ll get a different number of Knocks. 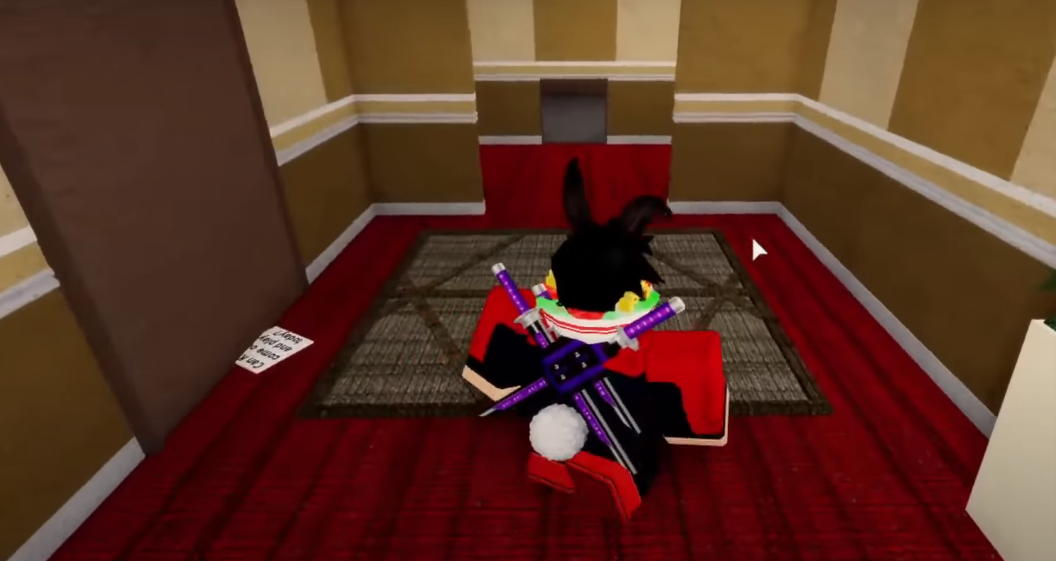 Enter in the washing room for the Second Location of the Die. 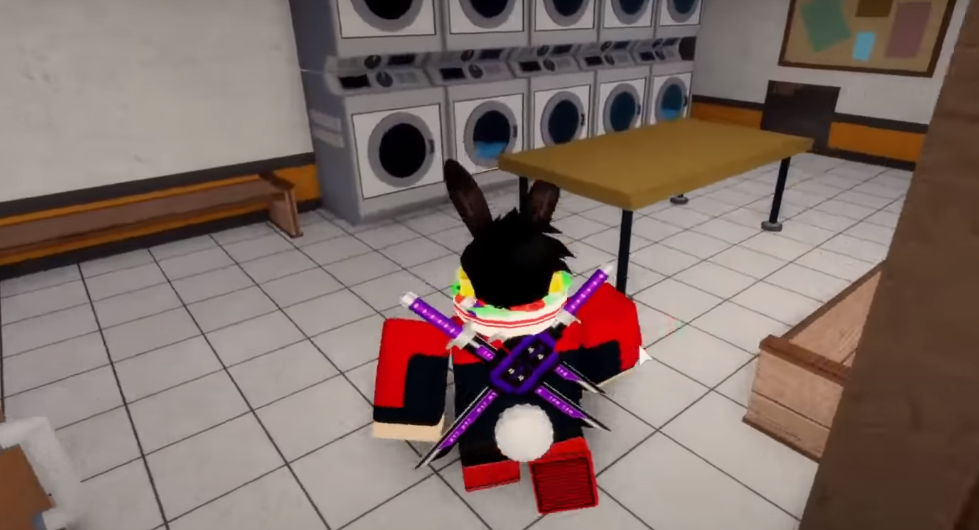 For example if you have 6 Knocks, you need to turned up the Die to 6. 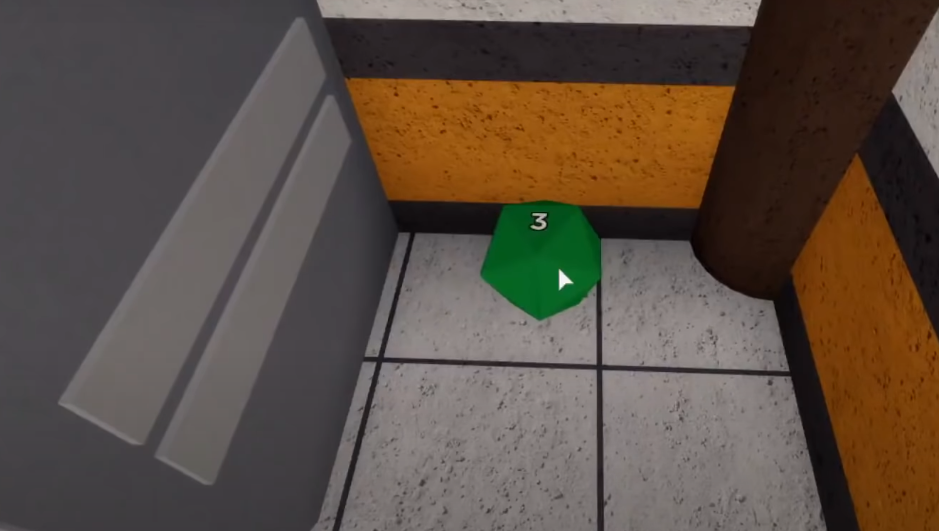 Now go back to the Door and Knock for the Third Time. You’ll get a different number of Knocks. 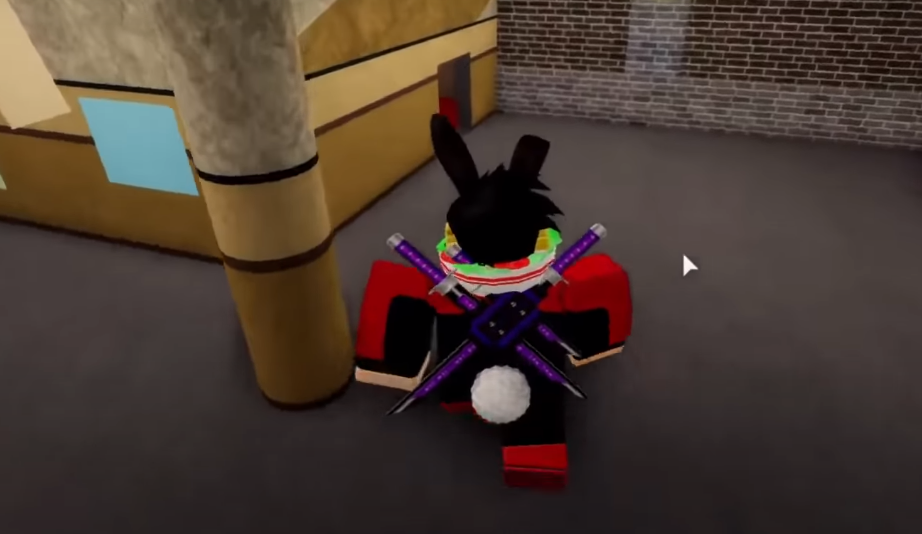 For the Third Die. For example if you got 4 Knocks, you need to turn up the Die to 4. If done correctly, return to the door for the 4th time and click on it.

Once you’re here, you will need to do a Series of Steps. The First Step is to make the Levers face the Wall. 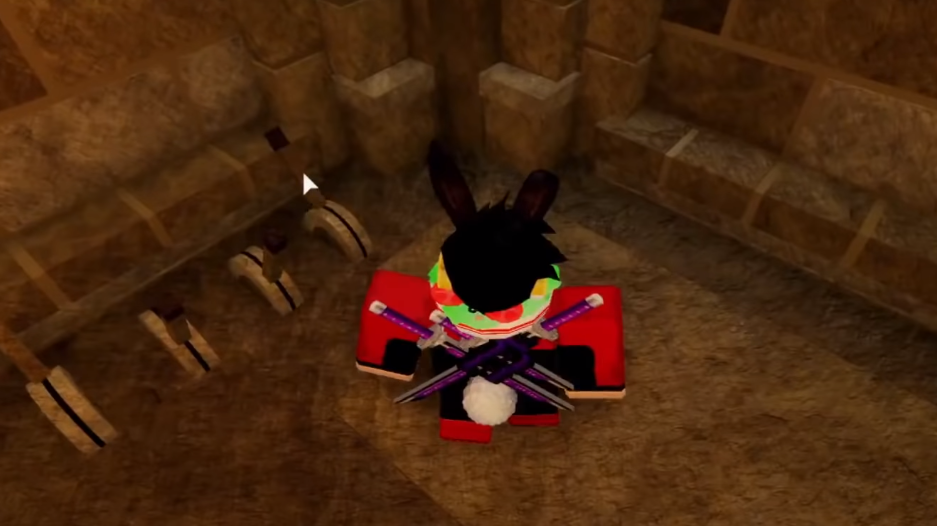 After doing the First Step, go to this Room and Put out All the Fires. Simply Spam Click on and around the Torch. After putting out all torches, go back to the area with the levers and make them face opposite the Wall. 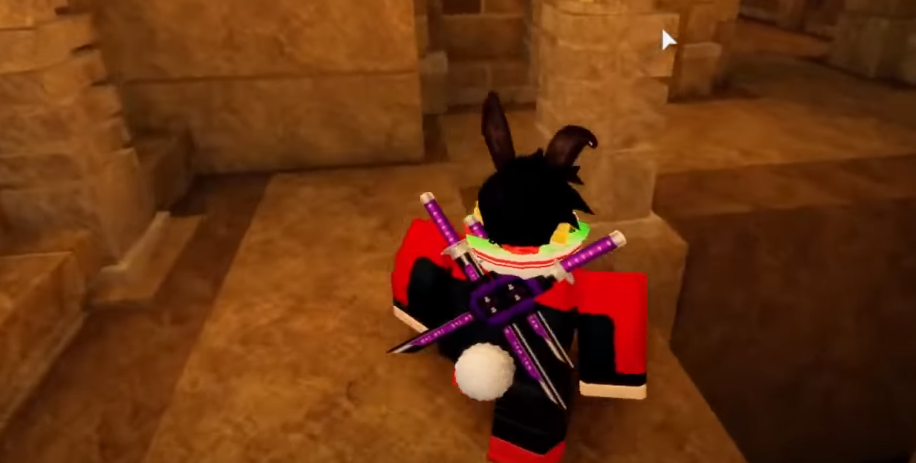 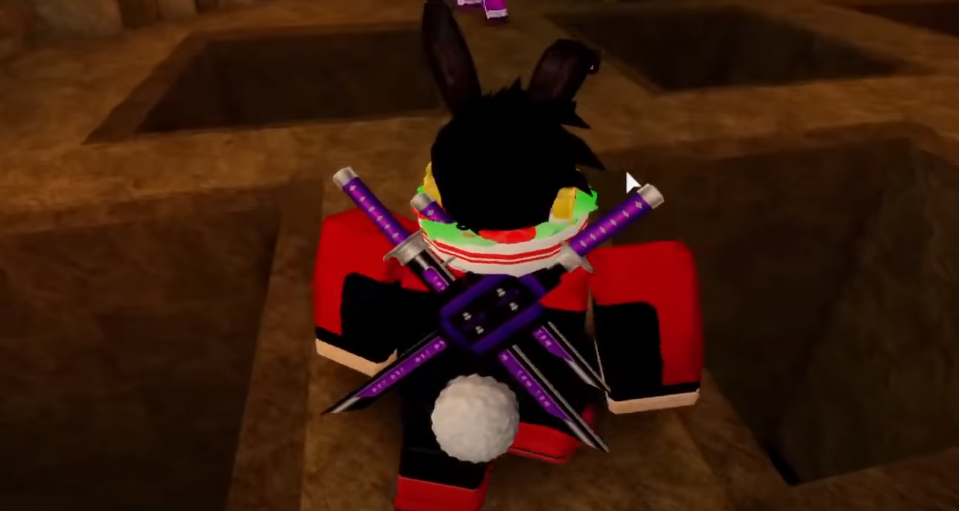