How To Get Enma Sword In King Legacy

In this brief guide, we are going to tell you how to get an ENMA/HELL sword, where it spawns and when it spawns in King Legacy.

So first let’s get to its spawn location, so when you join the second sea. Follow this road from here.

Now climb up this mountain and go to the top of it.

So this is the place king samurai (the boss) spawns. 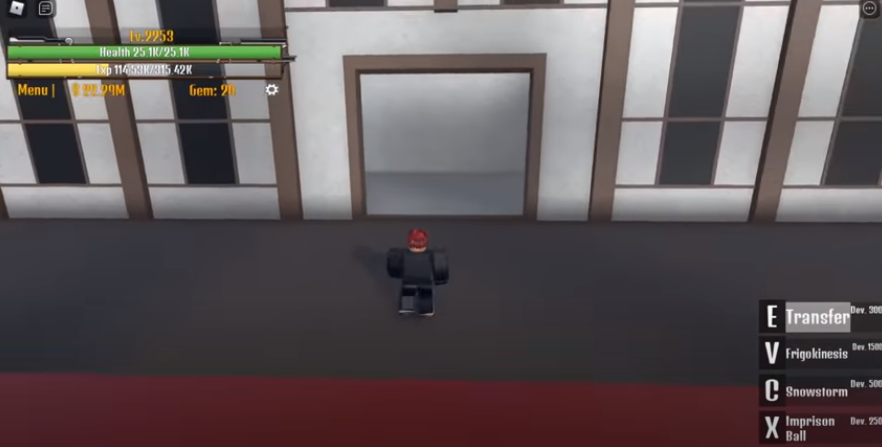 When the boss samurai spawn, it will be written “strongest samurai is back….” in chat.

The boss samurai spawn between 5-6 hours. It is confirmed by the owner itself, its long waiting but worth it. Samurai are hard to beat. Its health is near 3 million. But the drop percentage of the ENMA sword is 50 percent, so it will be worth killing. 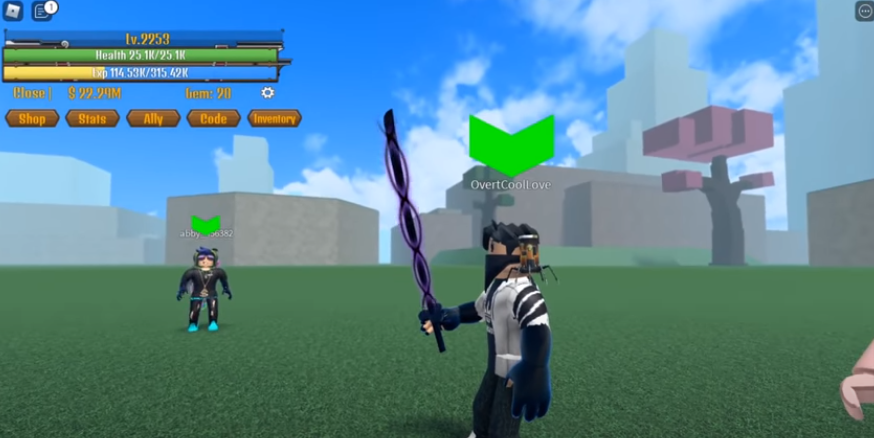