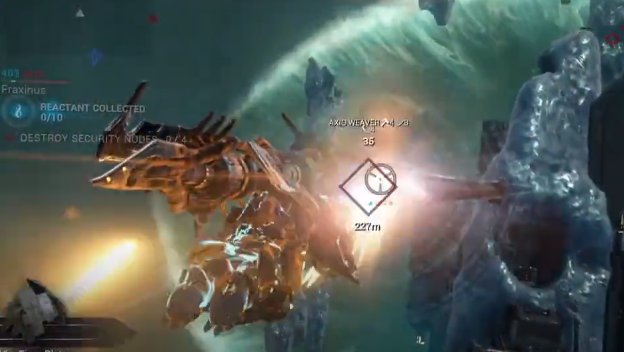 In this guide, you will come to know how to get the Sevagoth parts in Warframe.

You can get the parts for sevagoth by doing rail-jack void relic missions/void storms, and you can only do them on the Neptune Proxima, Veil Proxima, and Pluto Proxima. You don’t need to open a relic on the mission, nor do you have to bring a relic to get the parts, and you need to complete the mission since it can drop as a mission completion reward.

The parts themselves don’t have the lowest drop rates, considering how other items in its reward pool have lower drop rates. The parts fall around the middle area in terms of drop rates, so it shouldn’t be ridiculously hard to get the parts, but getting them all as a whole will likely take some time. So you will need to prepare yourself for the grind. 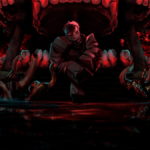 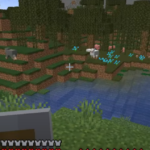 How to Find Slimes in Minecraft