How To Get The Admin Skin And The Ban Hammer In Arsenal?

A couple of weeks ago, before the Hallowen update, A scam appeared on all servers of Arsenal. The Scam consisted of this GUI prompting you to buy the game pass which promises to give you “Admin” for Arsenal. Everyone playing Arsenal would randomly get this pop-up. Most people were warned and told not to buy it since it is a scam. 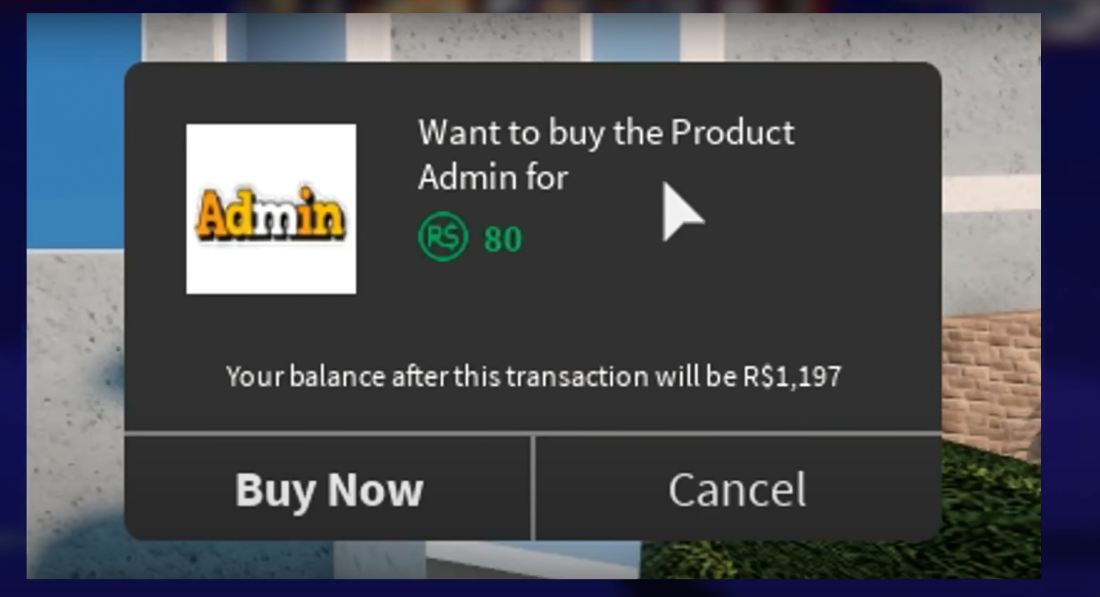 However, there were ALOT of people who bought the gamepass.

So to compensate for it, Revolve decided to add a couple of rewards for whoever was scammed because of the gamepass. The people who BOUGHT the gamepass got the rewards. But now, the gamepass isn’t available to be bought through Arsenal. However, there is a way to get the Gamepass and its rewards. You need to have Admin Gamepass and it’s rewards.

Now go to the link of the game pass below.

The Gamepass has 1000+ sales and the person who did the scam in Arsenal got Banned from ROBLOX.

Rejoin Arsenal and you’ll have the Admin Skin, Ban Hammer Melee and the Banned and Hammer Effects.