How To Get The Beast Monkey Titan In Anime Fighting Simulator

In this guide, you will learn how to get the beast monkey titan in Anime Fighting Simulator. It will also tell you which quest you need to complete and where to find the beast monkey.
The first thing you need to do is get the champion that buffs your chakra attack. Gan will be the best choice for you. 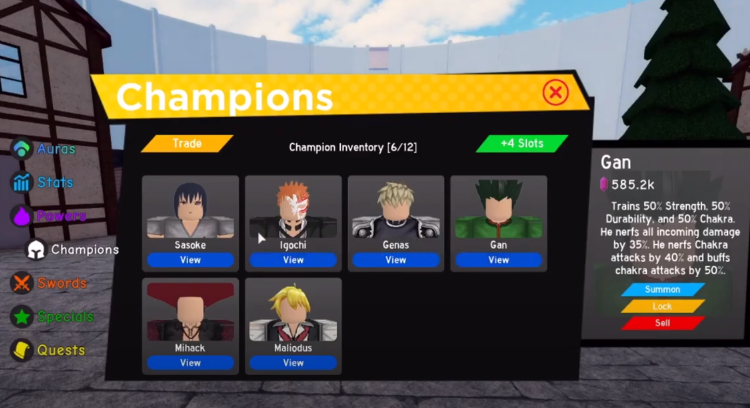 After that, make your way to NPC, Armino. Talk to him, and he will give you a quest to defeat the dark demon. You have to defeat him to get the Explosive Nova; it will buff your damage by 1.75 %. 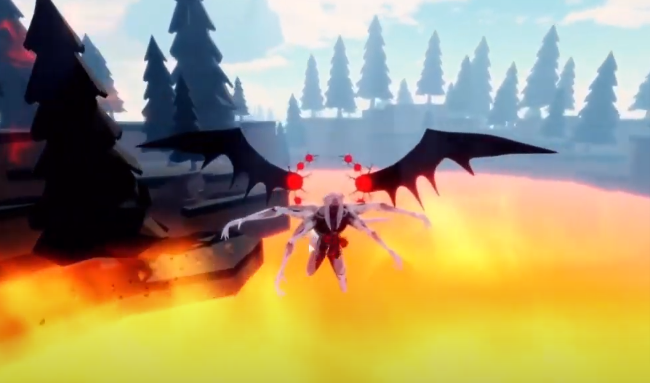 There is a boss in dimension five named Beast monkey; you have to defeat him to get a drop. And then transform yourself into a Beast Monkey Titan. 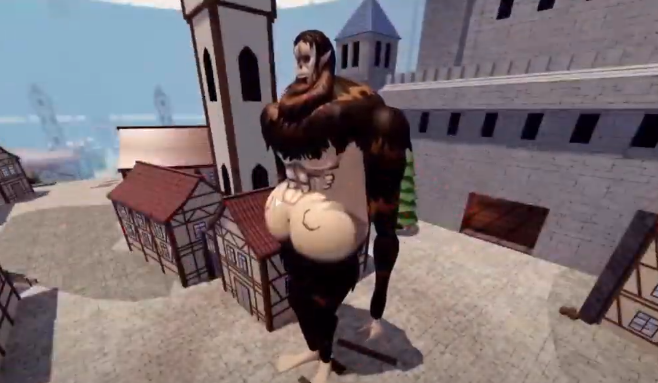 You will get many new powers and can even destroy the whole city in a few moments. 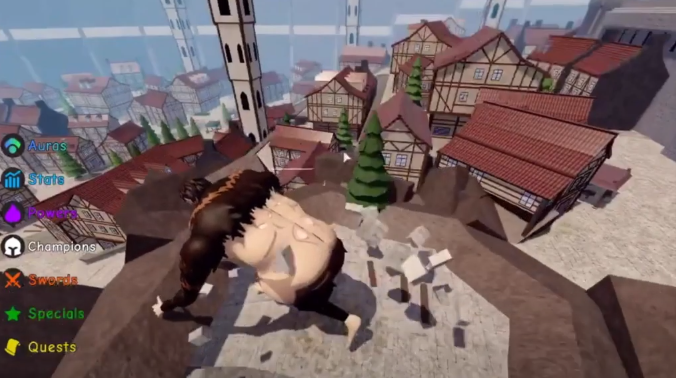