You have to give the mouse to the cat to get “Certified Pro” Badge and need to give three items to  Uncle Pete in order to get the Pet Rat. You will need to beat the Final Boss to get the badge. Go through the guide and follow all the steps to get these.

There’s a complex way of getting the “Pat Rat”.

So first, you have to get all the hidden food items from the house. 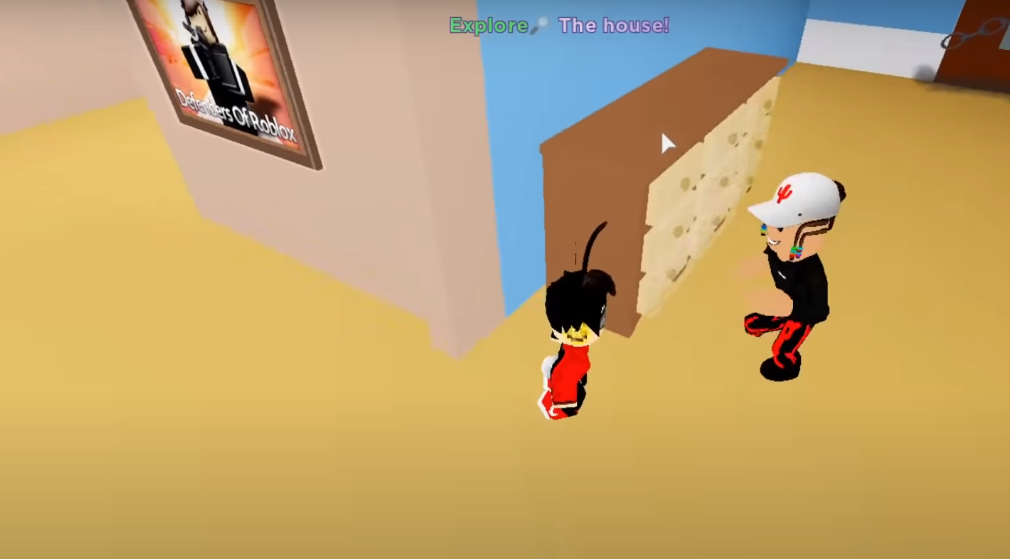 Now go outside and Talk to Uncle Pete. He’ll ask you to bring him 3 items. 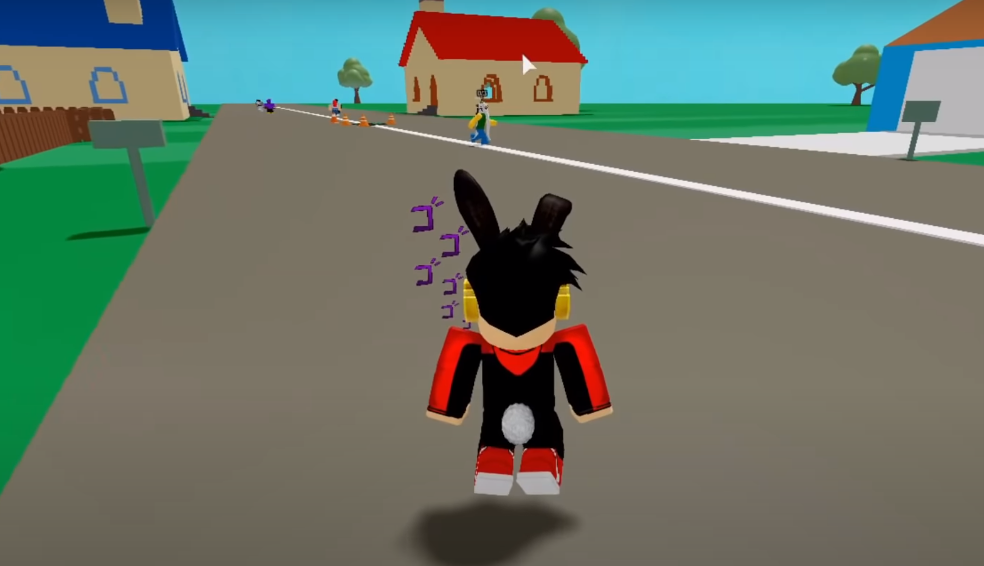 The 3 items that he asks for are random for everyone. You MUST give him the items in the order that he has given you his list. 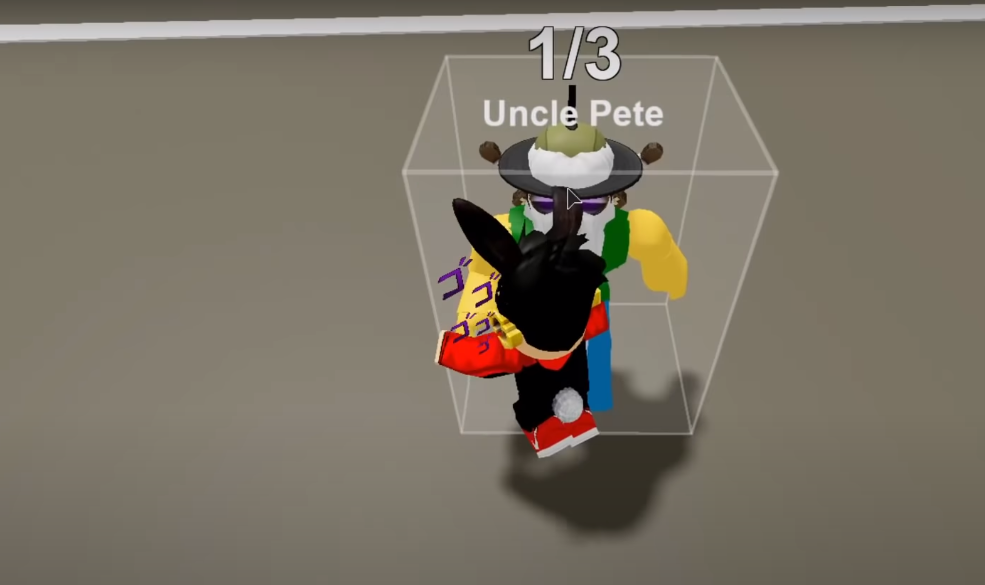 For example, the list for me is 1 Cookie, 1 Bloxy Cola and 1 Bloxy Sludge Pie. You need to give him the cookie first, then the cola and then the pie. 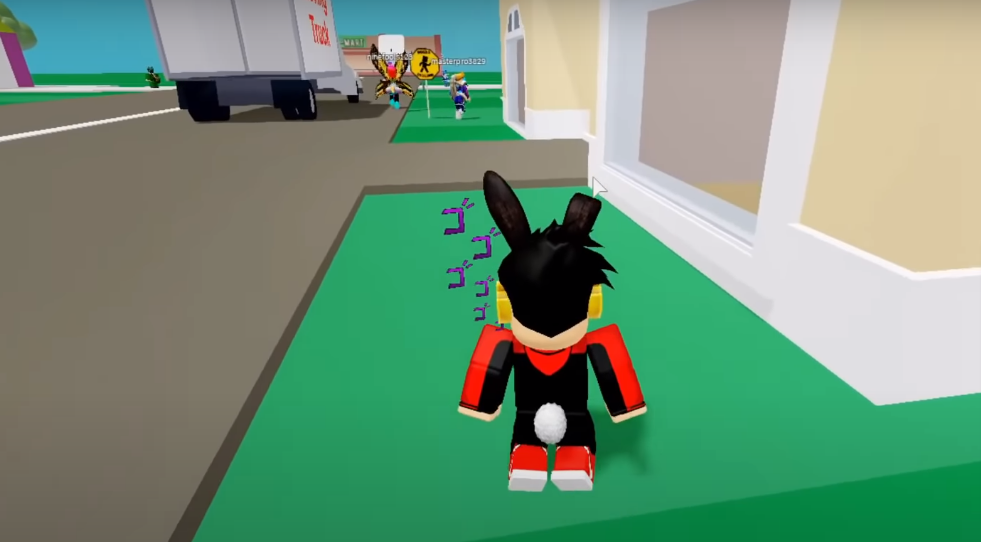 You are able to give him the first two items that are in the list. (if you have them). For the pie, you’ll first have to get a pie dish. 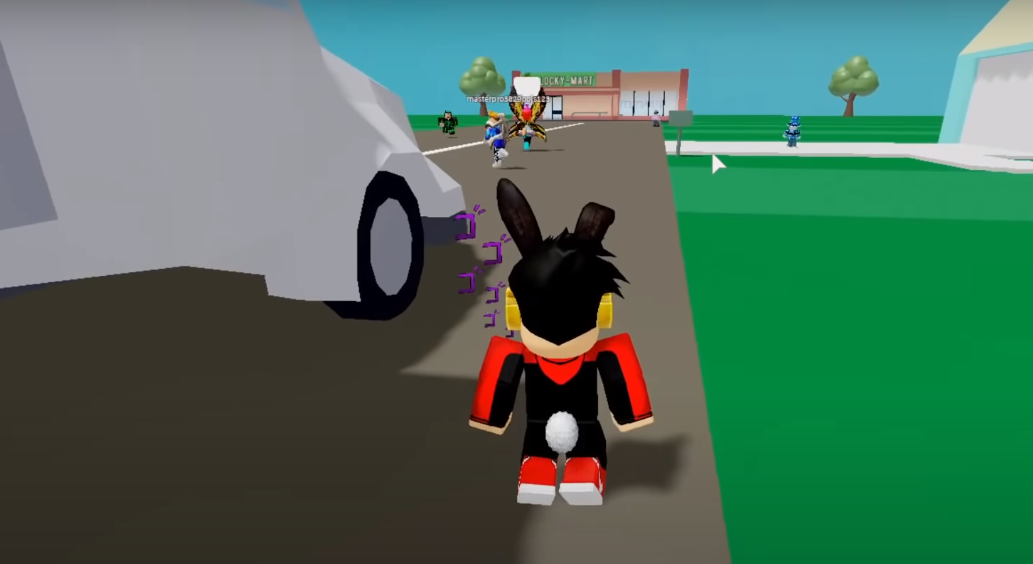 You can also find money to buy items in the basement hidden under objects. 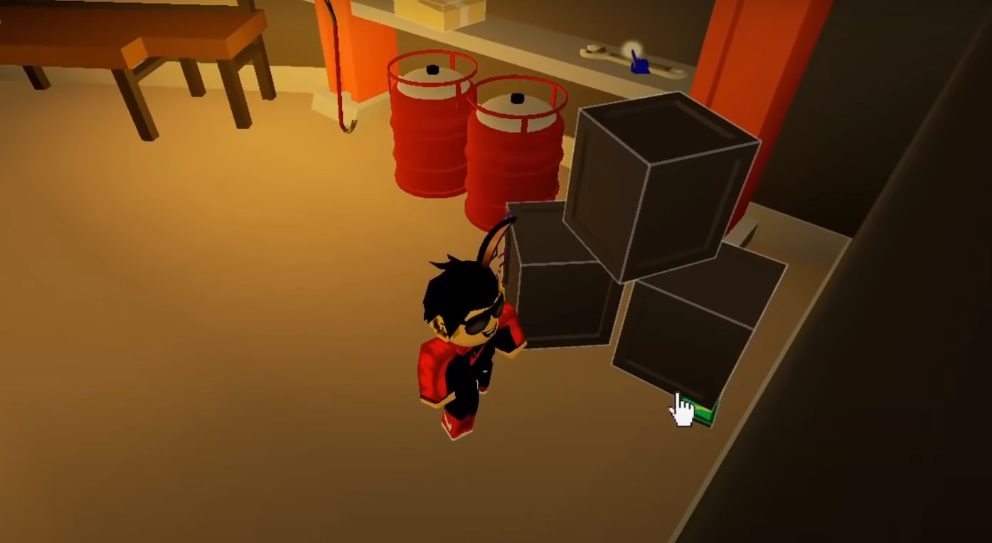 In the basement, you can also find a code hidden under the objects which can be entered into the Safe that is found behind one of the paintings in the house.

The safe gives either Bloxy Cola or Money, which is pretty helpful. 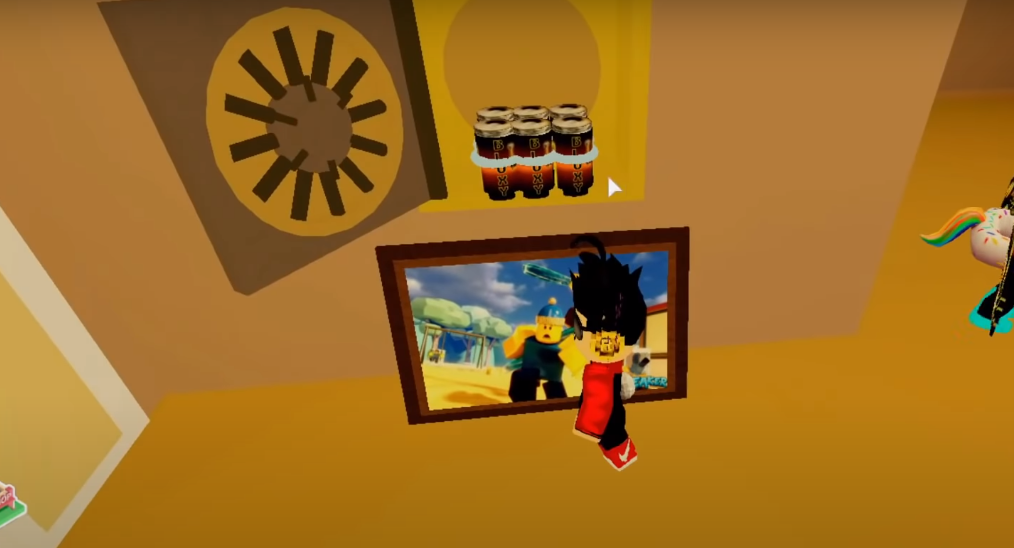 You can also use the Ladder to open the Attic, which also has either the Pie, Dish or Bloxy Cola. 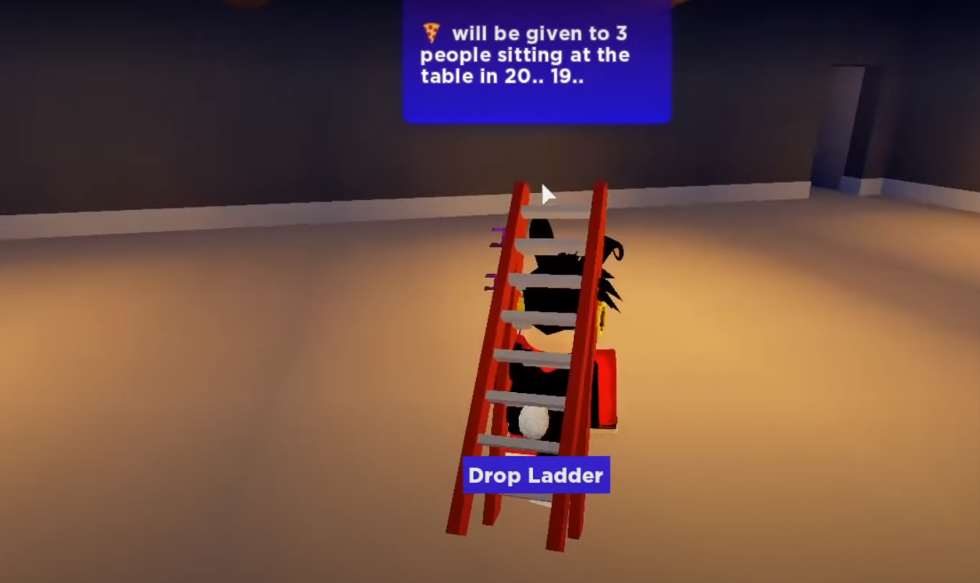 After reading the ingredients for the pie needed to give to Uncle Pete, head to Bloxy Mart and buy the items needed for the pie. 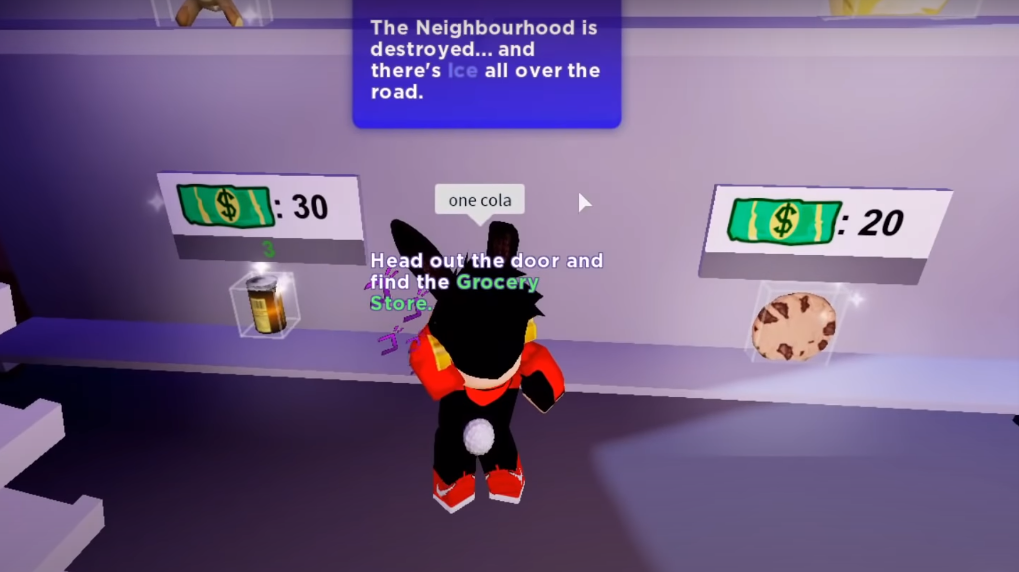 Now go to the Kitchen, equip the ingredients for the pie needed by uncle Pete and click on the pie dish while holding the items. 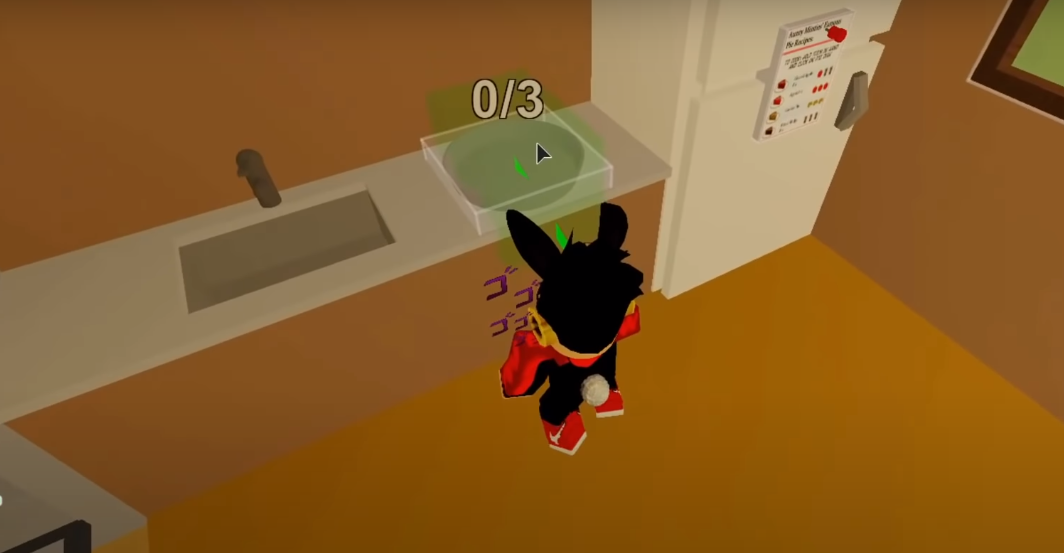 Click on the oven when the bar turns green.

After getting the third item, which is the pie that he asks you to make, give the pie to him. 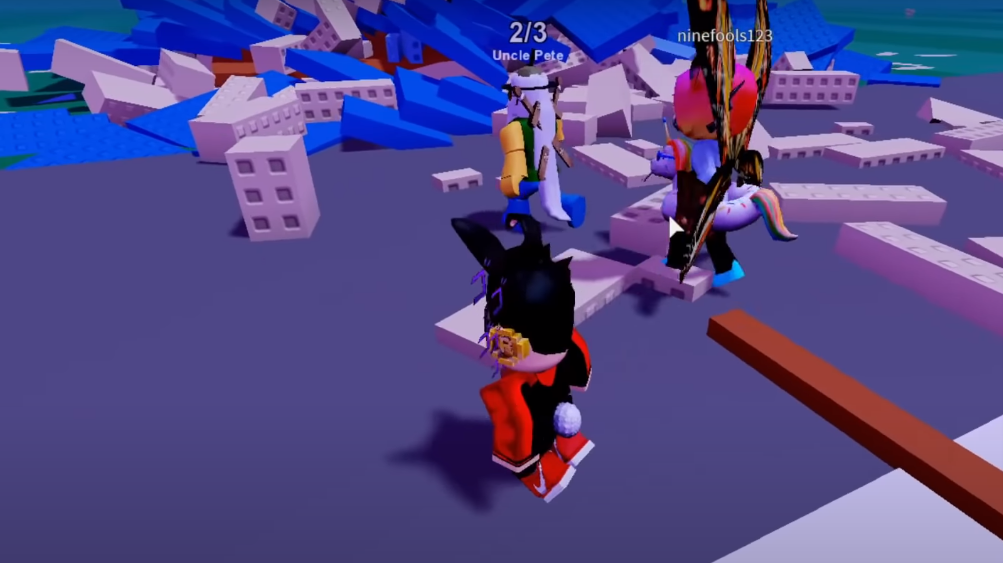 After getting him the 3 items, you’ll get the Badge and the Pet Rat called Louie. To get the “Certified Pro” Badge, you have to give the mouse to the cat. The cat is most likely in the basement, so go there. 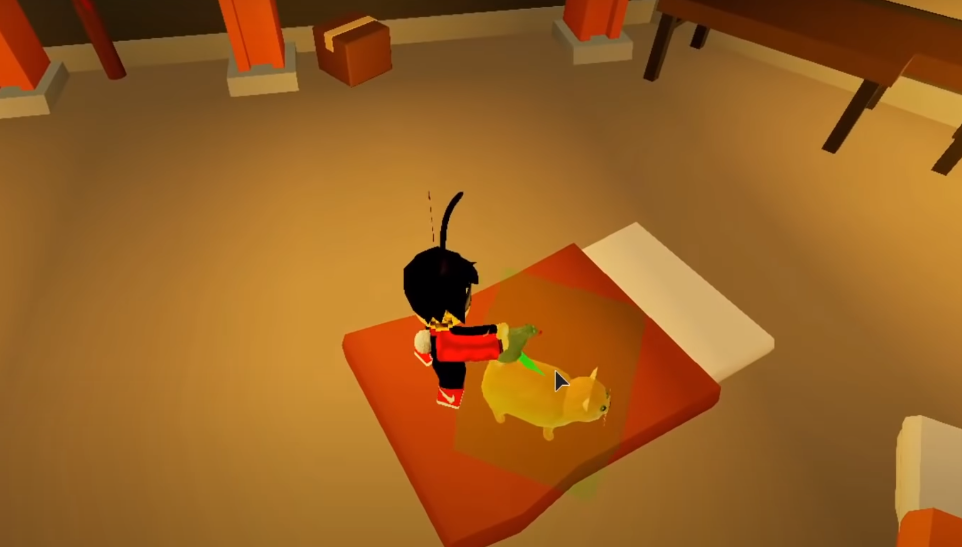 Now once you give the mouse to the cat, she’ll become your friend. The cat will also attack enemies for you. 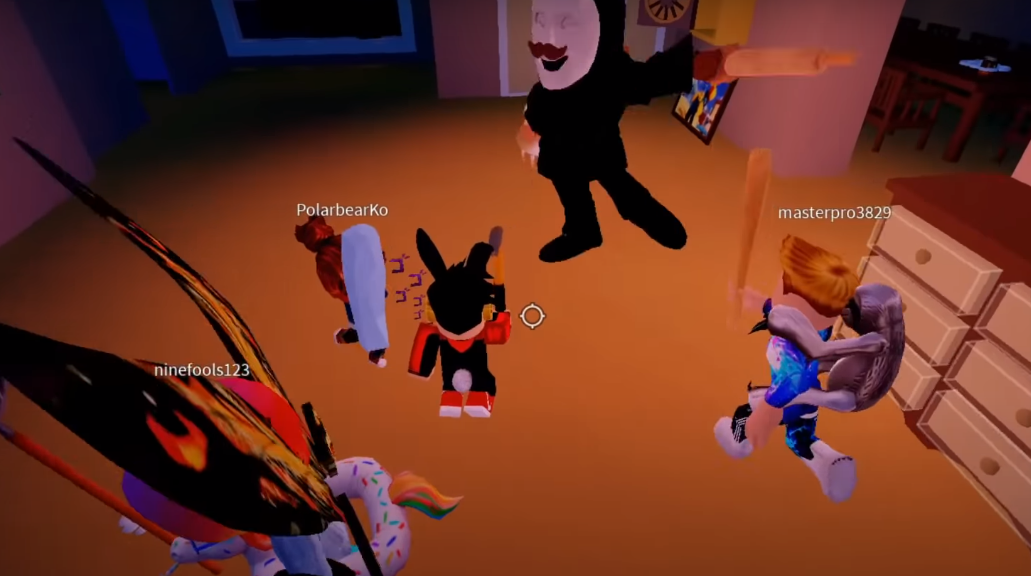 During the Sewers sequence, the cat will follow you. 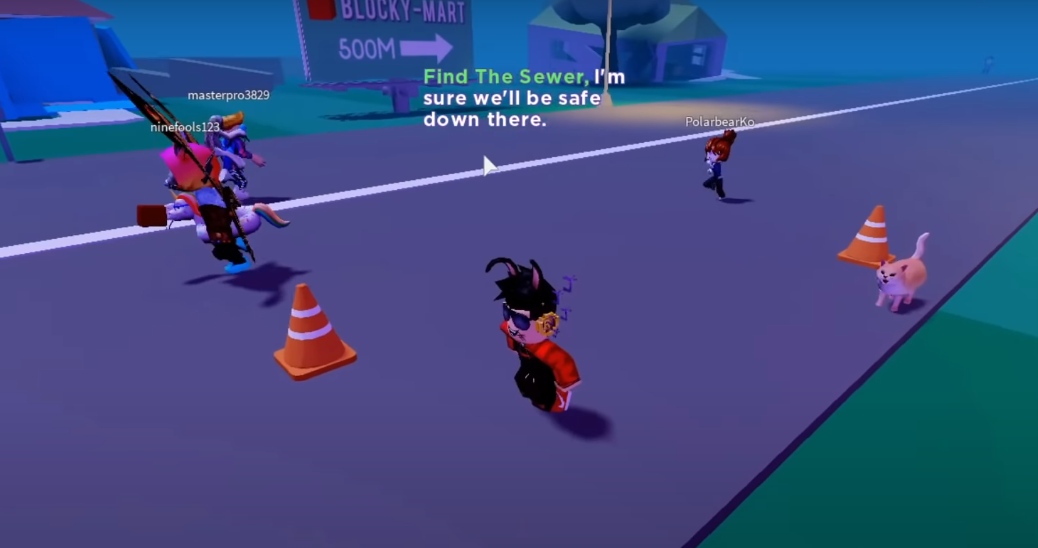 It’s recommended to go slowly, wait for the cat each time you jump for the cat to catch a cup to you and jump at the edge of the blocks. You are able to pick the cat if drowns but it’ll cost 30 energy. 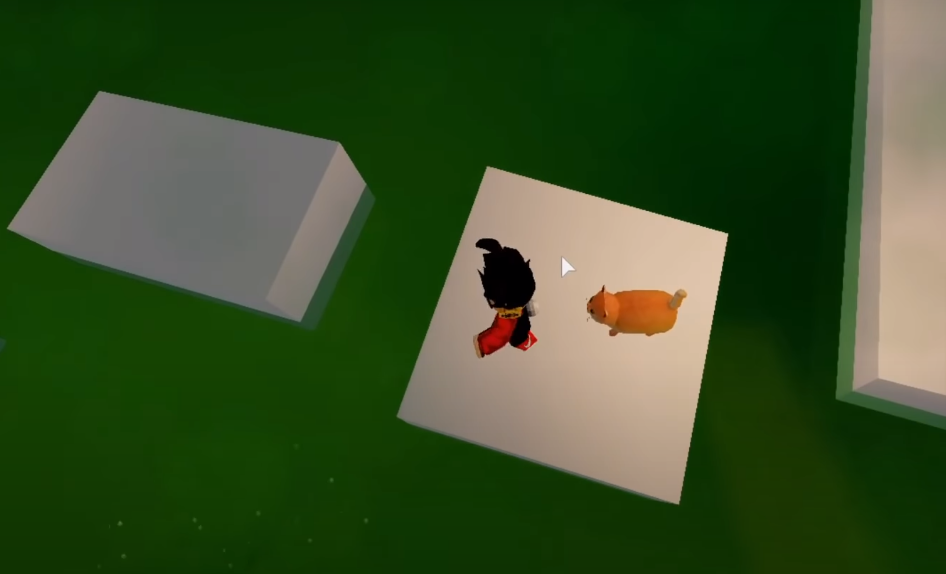 It’s recommended waiting for the cat each time you jump and to jump the edge of blocks when you’re jumping from one block to another. You will reach the end with the cat safely.

Now to finally get the Badge, you will need to beat the Final Boss and escape with the cat.

The cat also gives you 1 energy every time you click it from time to time. 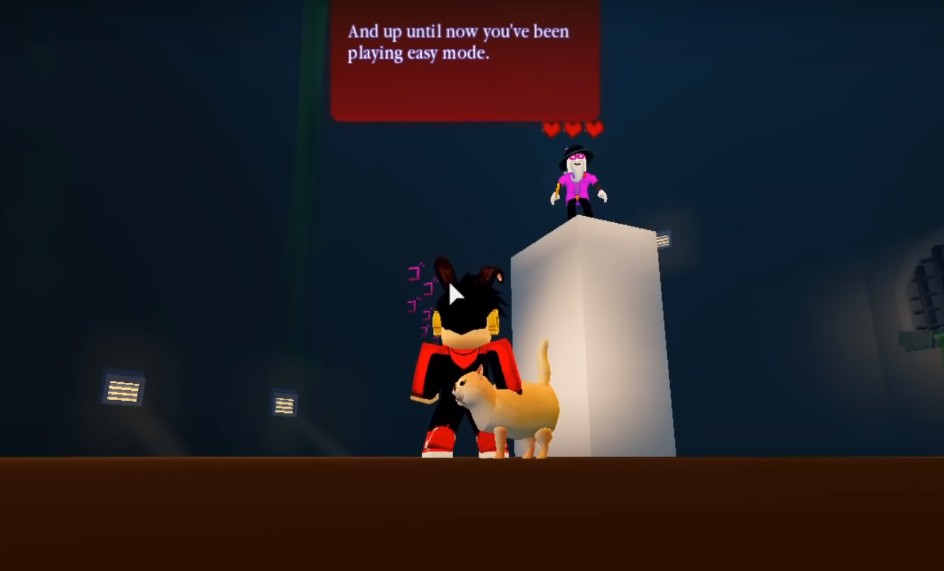 Make sure that you have people that defend you so that you don’t die after coming all this way with the cat.

It’s recommended moving back when Scary Larry does it spinning attacks towards you as you’re most likely to dodge it that way. 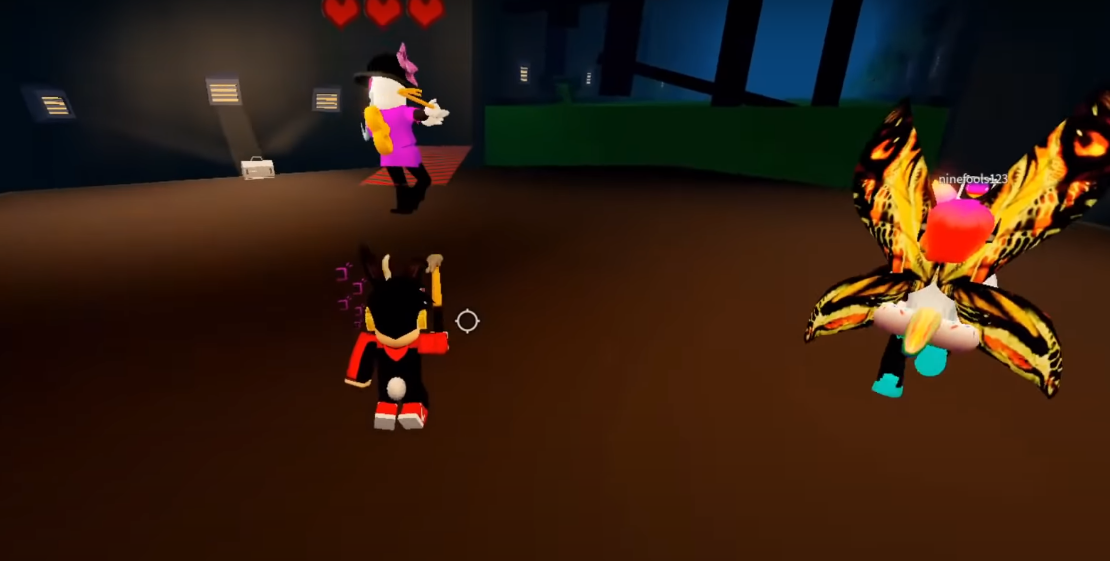 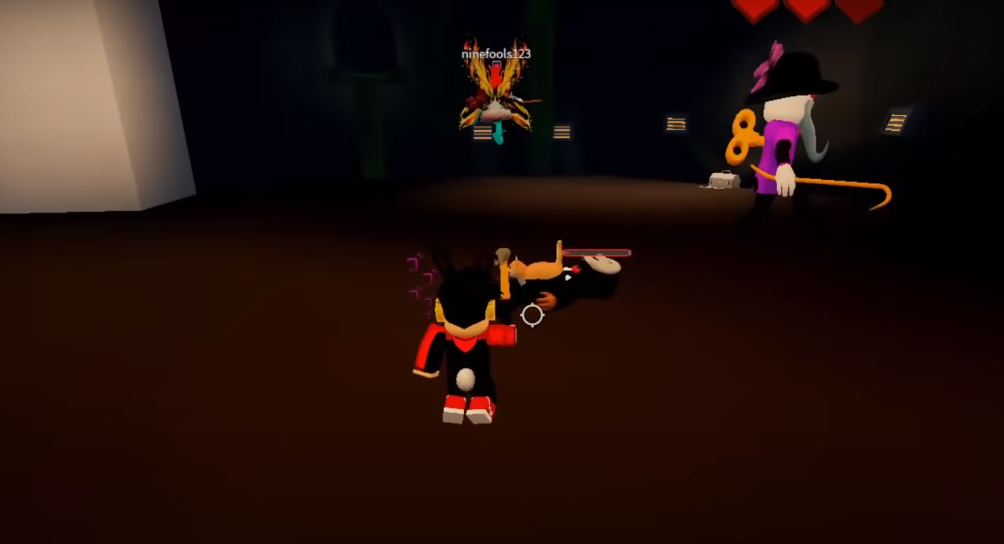 After defeating Scary Larry with the cat by your side, you’ll get the Badge. 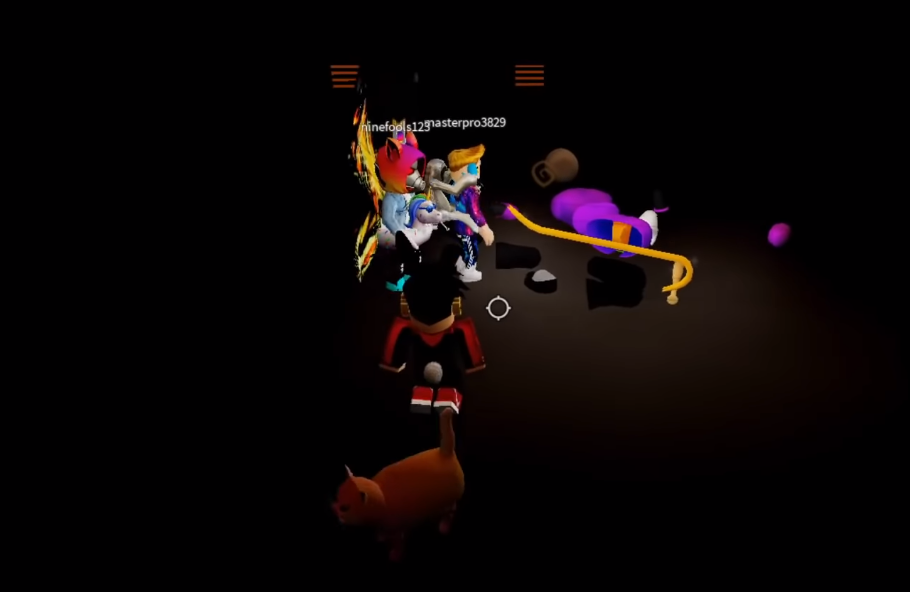 Only the person who befriends the cat gets the Badge. 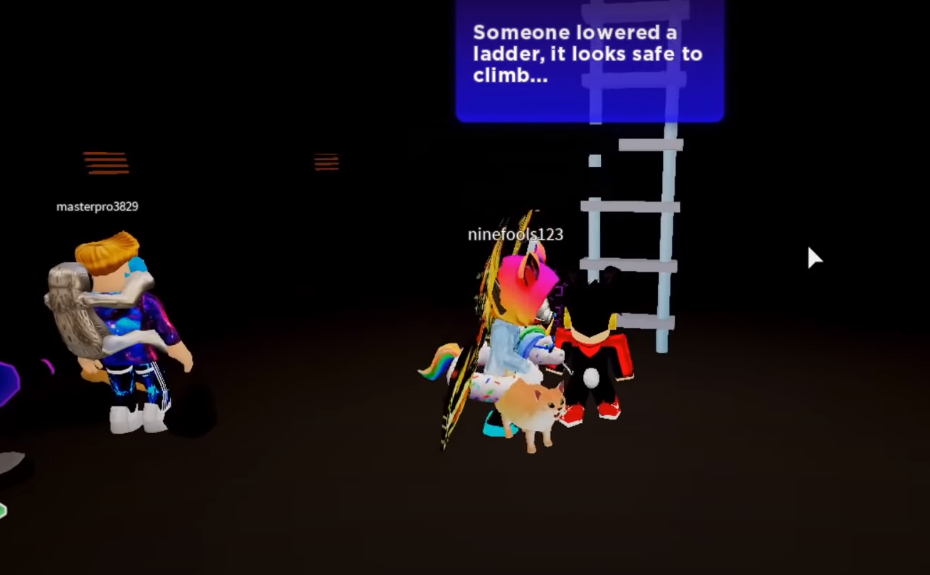